Iran to Use its Cryptocurrency in Trades with Europe, UK, Russia and South Africa 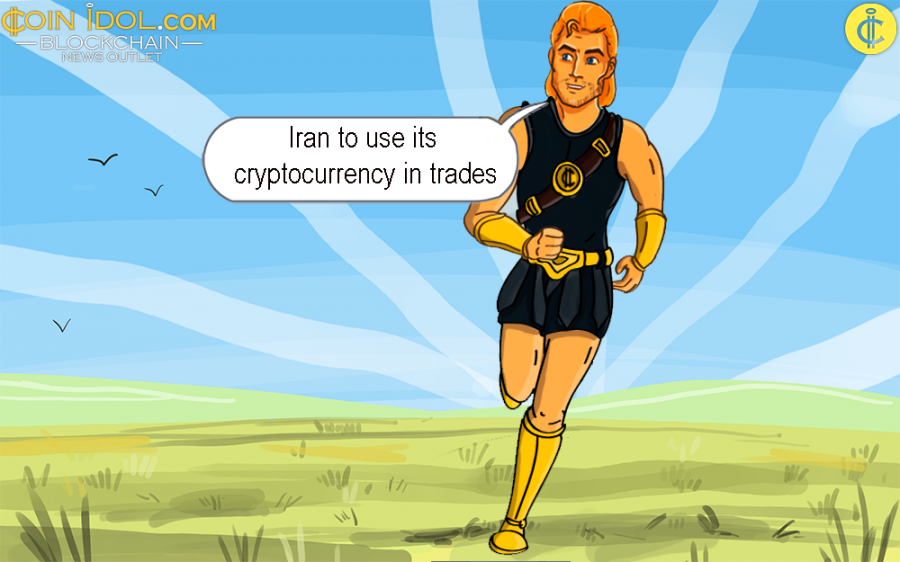 The head of Iran’s Trade Promotion Organization (ITPO) has said that the country is in talks with senior representatives from 8 nations to begin transactions with its ‘IranCoin’ - the newly created State-backed digital currency, Crypto-Rial, according to Tehran Times, a local news outlet.

Iran is now the second nation after Venezuela to establish its own digital currency to circumvent US economic sanctions. Iranian authorities began negotiations with 8 other nations to present its new innovation as an option to U.S. dollar.

“Starting a new chapter in its international monetary transactions to circumvent U.S.-led sanctions, Iran is in negotiating the use of cryptocurrency in its financial transactions with eight countries.”

He added that necessary negotiations on the issue with representatives from Switzerland, South Africa, France, England, Russia, Austria, Germany and Bosnia have already been carried out.

This proclamation is made at the same time Iran is to disclose more details on what appears like a Rial stablecoin.

On the face of it, they plan to form a 1:1 Rial Crypto via a centralised national distributed ledger that will enable financial institutions and cryptocurrency exchanges to link to it.

Switzerland is a groundbreaker and innovator in the financial sector and also the potential provider of several financial services which are applied across the globe. And the acceptance of IranCoin by Switzerland will be very important for its future.

Moreover, if Switzerland allows the use of the newly created crypto invented by Iran for trading purposes, then other nations such as Germany, France, Russia and UK will also give it serious attention.

The U.S imposed heavy trade sanctions on Iran in November 2018. Nations engaged in trading with Iran were asked to halt doing business with it immediately. Just 8 nations, including close friends such as India and South Korea, were left free from sanctions. Other remaining nations were interrupted from accessing Iran’s oil, gas, shipping market, and even from the Iranian financial scheme.

Meanwhile, the central bank of Iran also removed its ban on digital currency and released the first draft of cryptocurrency regulations to make future development easier for the legalisation of Crypto-Rail.

A report from Al Jazeera noted that while the nation has lifted the majority of bans imposed earlier on digital currencies, the ban on the utilisation of these virtual currencies inside Iran still exists. That implies that trading of cryptoassets inside Iran is now accepted, but its use as a method of exchange is not allowed. Mining activities are also accepted.

The government of Iran first declared its intentions to launch a State-backed digital currency in August last year. The authorities regard this as a potential means of bypassing U.S. economic sanctions.

Iran was expected to announce a new government-backed cryptoasset at the annual Electronic Banking System conference that took place on Jan 29, as Coinidol reported. Iran was also ushered in into the Society for Interbank Financial Telecommunication, which has identified the need for an alternative way of transferring money more efficient.