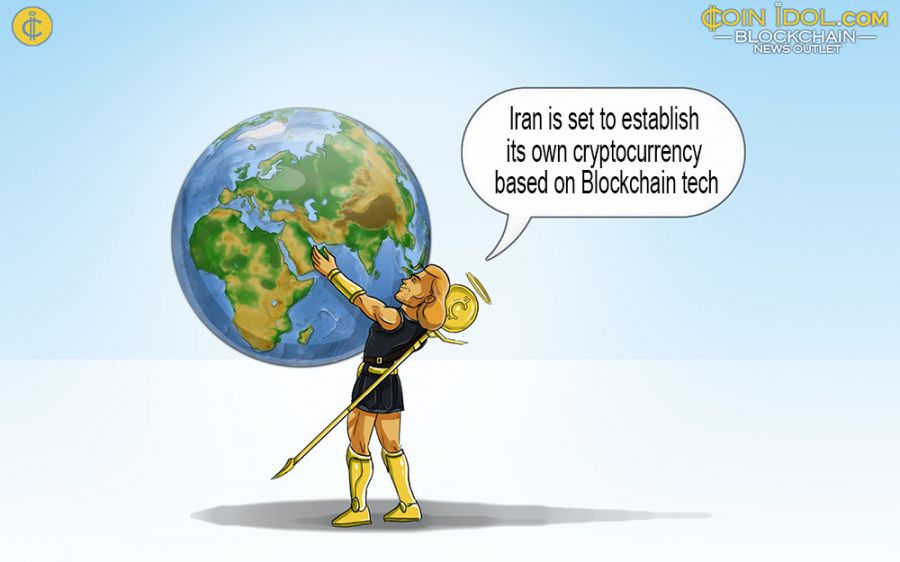 Iran is set to establish its own cryptocurrency based on the newest financial technology called blockchain. The experimental model has already been created and will go live soon. The project is aimed at improving the speed of transactions on the country’s financial market.

Iranian Minister of Communications and Information Technology Mohammad Javad Azari Jahromi said, according to a report by the Islamic Republic News Agency:

“Last week, in a joint meeting aimed at exploring the progress of the project, it was announced that the experimental model is ready”


The initiative appeared just after the central bank had put a ban on dealing with foreign crypto coins, including Bitcoin, Litecoin, and Ethereum. At the beginning of April, similar prohibitions of cryptocurrencies were set by India and Pakistan. However, Azari Jahromi claims that this ban does not include state-run trade coins. Furthermore, it also does not indicate that Iran is set against all fintech trends.

It is worth mentioning that there were some concerns regarding the implementation of a new virtual coin in Iran. According to Islamic Sharia, money must have real value or be backed by something. Following this, the Iranian token will be backed by assets, like the Malaysian coin supported by gold and the Venezuelan one which is backed by crude oil.