The Growth of the Internet of Things Technology in Italy 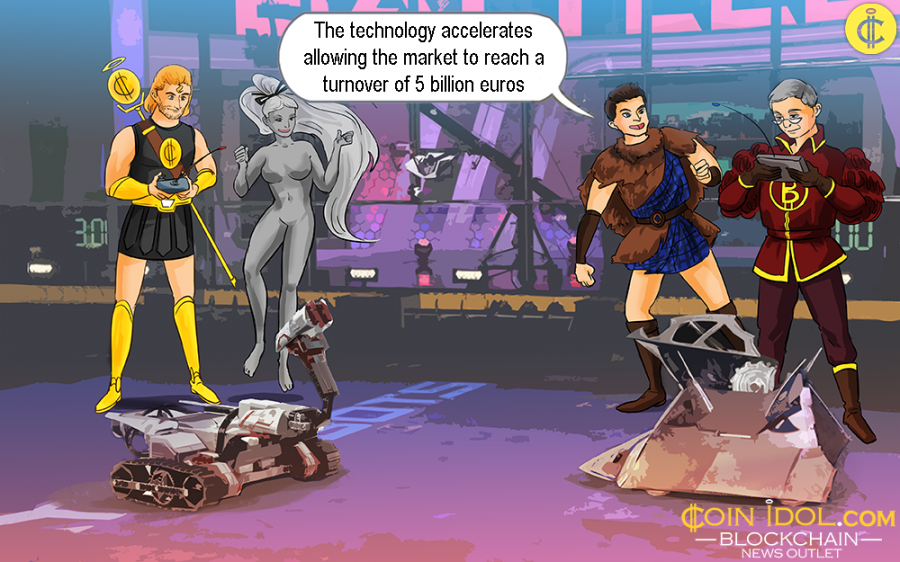 The technology continues its run, indeed it accelerates and goes from a growth rate of 32% recorded in 2016 to 2017 to 35% achieved in 2018 which allowed the market to reach a turnover of 5 billion euros. The data of the research of the Internet of Things Observatory also highlights the role of Smart Metering and Smart Asset Management as the drivers of this market, which grows by 45% and passes from 980 million euros to one billion and 425 million euros.

Its developments and applications for the automotive world have allowed the automotive sector to exceed the 1 billion euros turnover due to a growth of 37% in 2017. Besides, the IoT is a bridge that, thanks to data and the ability to build data-based services, can bring smart products into the Smart City. The businesses have already started to produce such products and are ready to support a digital redesign of smart cities.

It has already become obvious that the development of the IoT does not travel alone, but simultaneously with other important forms of technological innovation such as Blockchain and AI. While distributed ledger technology can contribute to the growth of the reliability of innovative solutions, blockchain can bring important improvements in the management of complex supply chains where the number of actors is also combined with the pulverization of data sources and the need for platforms capable of bringing new forms of trust.

The certification of the origin of products is an example that in the framework of blockchain for agrifood and fashion chains already sees the development of many cases to protect Made in Italy items. Furthermore, smart contracts, as a part of blockchain tech,  together with the data coming from the IoT, can automatically set in motion verification processes and subsequent delivery of services or actions.

The most widespread application of AI in the IoT world concerns the possibility of simplifying the interaction between the user and intelligent objects through the use of voice. Home speakers have contributed to the spread of AI in many ways from the Smart Home to the automotive industry.