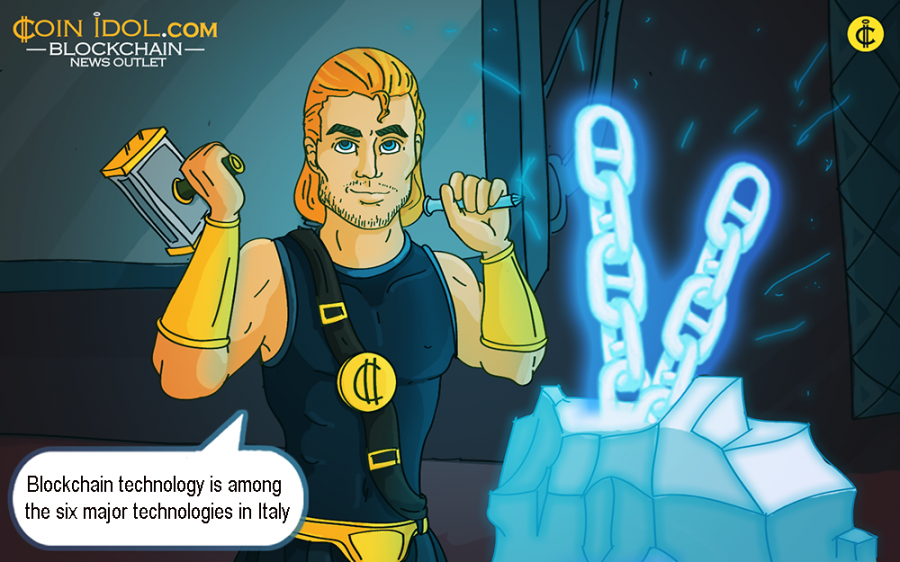 Blockchain technology is among the six major technologies in Italy that will improve the quality of life in the city. The technology is clean, secure and on-demand mobility. 2019 is just one month old and most people consider it as the turning point for the induction of tech and unfeigned nationals’ plans for the switching of urban centres to smart cities.

A comparison was made sometime back between those who dwell in the city. The challenge isn’t in the high use of technological solutions, but rather at the low level of involvement, joint operation, and the inclusion of Italian citizens in the integral strategic choices made for the digital transformation of the City Centre.

However, efficiency isn’t the key feature of this technology. It enables users to make the entire system less dependent on legion intermediaries and greatly ameliorate its transparency.

The human framework of a city is largely characterized by cultural, economic, social and other specifics. Integrating crypto and blockchain technology into a development plan could represent an efficacious choice of each stakeholder, from the angle of massive cooperation among citizens and communities, focusing on having a marvelous future for all people.

Technological innovation such as Blockchain is an enormous resource for those who dwell in the city, since it enables them to work on a wide range of critical factors, beginning with quality of life and going on to several direct opportunities for citizens and firms.

The Internet of Things (IoT), big data, autonomous vehicles, security and distributed ledger technology (DLT) are some of the chief technologies of the digital transformation. In order to work well, a network that is much faster than the present one is necessary.

DLT, one of the most promising technologies to address issues of security and personal information. Billing, financial transactions, contracts of all sorts, service management, will be the primary field of application.

Meanwhile, Italy is planning to turn Ticino, Switzerland into a ‘Cryptovalley’ in order to boost community growth, as Coinidol reported. Particularly blockchain, online and smart contacts system collection protocol that is earmarking large space most especially in the epoch of financial transactions & exchanges of digital currencies.