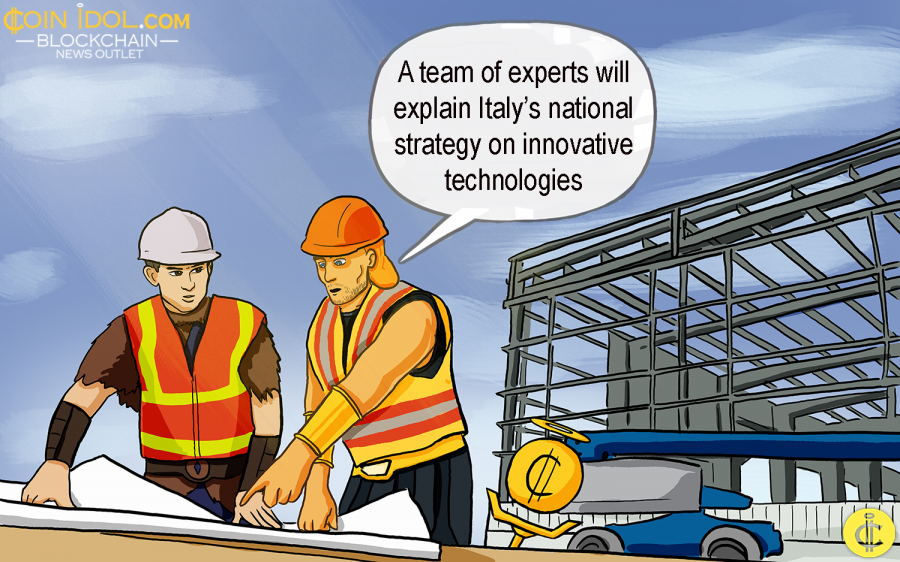 India holds a big global economy that is now facing a rapid growth of use cases for blockchain and cryptocurrency markets. Taking demand into account, India plans to design a suitable roadmap for distributed ledger technology (DLT) soon or later, according to the report by Financial Express.

India has been lacking regulations for blockchain technology sector since IDRBT’s inception. Supposedly, IDRBT is working with the government of India, financial institutions and other industry actors to design an interoperable DLT platform.

The blueprint proposal by the IDRBT alludes to an immense idea of the adoption of the nascent technology in different commercial enterprises and organizations while having common codes of conduct to manage interoperability among various entities. The protocol is expected to allow banks to interact through decentralized platforms including blockchain.

The IDRBT stresses the need to create a codified set of rules for polished operations and coaction. The IDRBT has advised embracing a collaborative method among all the stakeholders in the system. The document by IDRBT states:

“Regulatory supervision can also be built within the governance structure. These steps are expected to help drive increased adoption of new technology among industry participants and continuous valuation and change management will help in bringing in required stability and sustainability of the new framework.”

Furthermore, the authorities in India are also interested and concerned since there is a growing risk over financial safety because of cross-border (international) information security scares.

Concerning the matter, the ex-RBI Deputy Governor, R Gandhi, revealed that the financial sector is vulnerable to cybersecurity risks because of the rising use of hastily germinating, advanced, and complex technologies.

He added that there is growing use of mobile technologies by clients, not forgetting the quick boom of the Internet of Things and the improved international information security menaces.

Last year, the government of India expressed reluctance when it came to the adoption of cryptoassets such as bitcoin, Ethereum, ripple and others.

As a matter of fact, in April 2018, the RBI put a blanket ban on all financial institutions including banks from carrying out any business related to digital currencies. Sometime back RBI was also forcing clients to abandon dealing with crypto, as Coinidol reported.