IBM, Microsoft and Sberbank At The Blockchain & Bitcoin Conference Russia 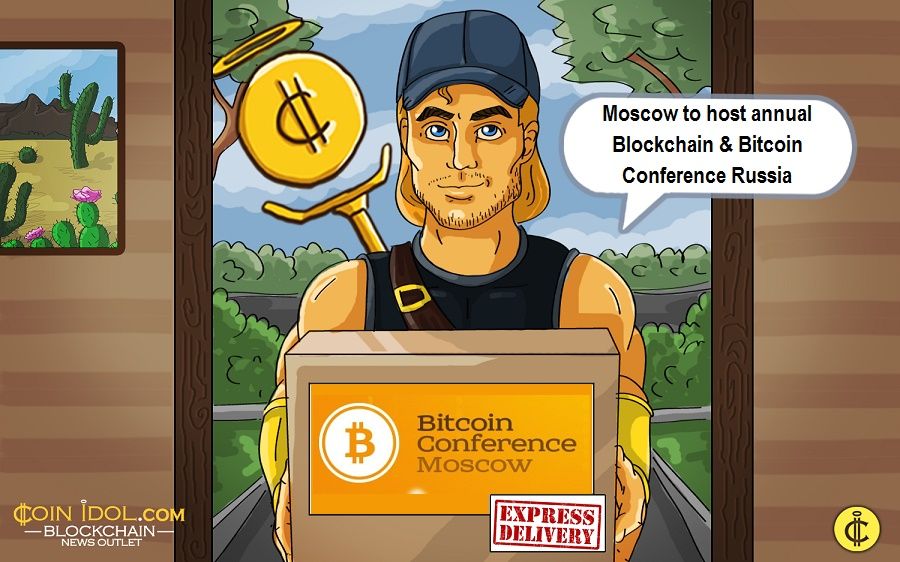 Tomorrow, November 10, 2016 Moscow will host annual Blockchain & Bitcoin Conference Russia. Representatives of IBM, Microsoft, Qiwi, Sberbank and two dozens of other brands will present their views on Blockchain development to more than 500 participants.

Keeping in mind cryptocurrency topic, organizer of the event - Smile-Expo focuses on Blockchain technology. Representatives of Sberbank, Qiwi as well as a number of companies and startups are actively involved with it. Today, banking services, state management systems and social media are launched on the basis of Blockchain. The developers will present their products and communicate with attendees as well.

Two streams of the Blockchain & Bitcoin Conference Russia will be held simultaneously – for the representatives of banks and non-financial sector.

Key speakers of the Finance stream are Wall Street analyst and ex-VP of JPMorgan Chase Tone Vays, representative of the working group at the State Duma Elina Sidorenko, co-founder of Cyber.Fund and representative of NRU Marina Guryeva, managing director for technology innovation center at Sberbank Ekaterina Frolovicheva and other experts. They will talk about blockchain in banking system, state management, as well as about application of cryptocurrencies in terms of legislation.

Pro stream will bring together developers and entrepreneurs – those working with blockchain manually. They include authors of Golos blockchain platform, members of cyber.Fund team Valeriy Litvin and Dmitriy Starodubcev, Microsoft technology evangelist Konstantin Goldstein and Head of Fintech division at Skolkovo Pavel Novikov. The main topic of their discussion is technical aspect of projects: code writing, launch, entry into market.

During the pauses between the presentations participants will be able to communicate with the representatives of Wirex, BitKan, HaoBTC, Enso Industry and other companies, providing blockchain and bitcoin services.

This Moscow event is a part of a network of blockchain conferences, organized by the event company Smile-Expo. Its latest event dedicated to this topic was held in Kyiv on the 23rd September and became an unprecedented one in terms of the number of participants and attendees in Eastern Europe.

Do not forget to register.