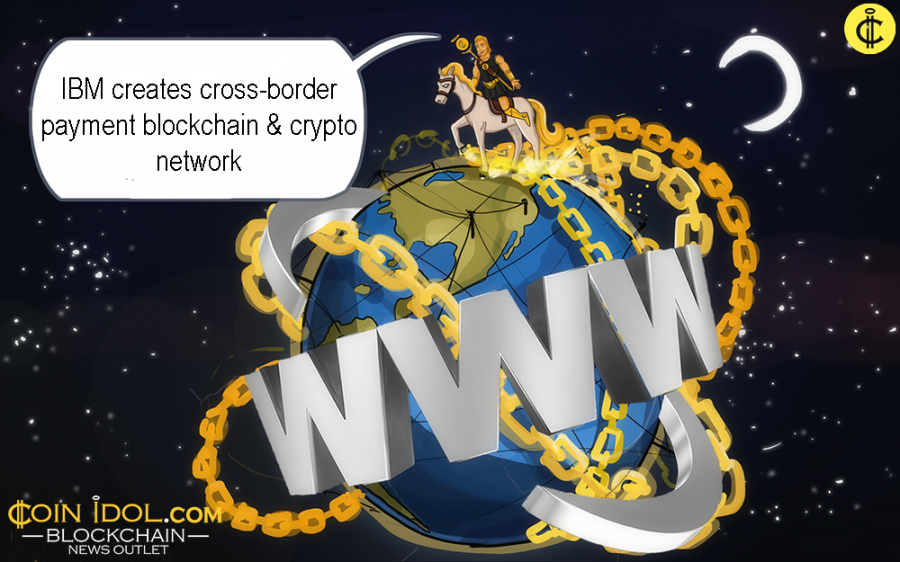 International Business Machines (IBM) Corp. wants financial institutions to join the revolutionary technology known as blockchain. IBM has made the process of transacting funds across borders very easy. It has developed a real-time, global payments network for regulated banks and other financial institutions to enable international transactions and foreign exchange in over 70 crypto-friendly countries.

World Wire is designed to facilitate foreign exchange, international payments and remittances, and is the first distributed ledger technology (DLT) network to incorporate payment messaging, defrayal and settlement on one integrated network. The network enables users to select from a series of cryptocurrencies for settlement.

At this time, World Wire supports payment locations in around 72 countries, with 48 different currencies and 44 financial banking endpoints.

"We've created a new type of payment network designed to accelerate remittances and transform cross-border payments to facilitate the movement of money in countries that need it most," said Marie Wieck, general manager at IBM Blockchain.

The network only allows settlement using the USD stablecoin and Stellar Lumens (XLM) via IBM’s formerly proclaimed alliance with Stronghold.

“Personally, I think digital currencies could very well serve as a viable settlement instrument. We’ve started with XLM, which is the native asset of the Stellar network, but we already have the capacity to introduce other cryptos which could include Bitcoin (BTC) or Ethereum (ETH). We will add more cryptocurrencies based on client demand and participants on the network,” said Jesse Lund, head of IBM Blockchain.

Awaiting regulatory accord, 6 international financial institutions such as Bank Busan, Rizal Commercial Banking Corporation (RCBC), signed letters of intent to enable them issue their individual stablecoins on world Wire. When this is appropriated, it will include currencies like Indonesian Rupiah, Brazilian real stablecoins, Korean Won, Euro, and Philippine Peso into the IBM’s World Wire system.

The financial institutions including banks want to take advantage of benefits World Wire could give to all those transacting money across borders (remittances).

In 2016, migrants from different parts of the world sent around $574 billion to their folks, with the U.S being the biggest source of cross-border money transfers in the world. U.S. sent over $56.3 billion in the year 2015, according to the World Bank senior economist.

IBM is also collaborating with one of the globe’s largest retail corporations, Walmart Inc., in developing a DLT-based food security program, as reported by Coinidol.

The new IBM Studios in Milan, Italy, will also welcome several specialists in the field of artificial intelligence, blockchain, the internet of things, cloud computing and other innovative technologies in order to push forward the process of Italian digital transformation.