The US is Hunting Down Terrorists: $2 Million Seized in Cryptocurrency 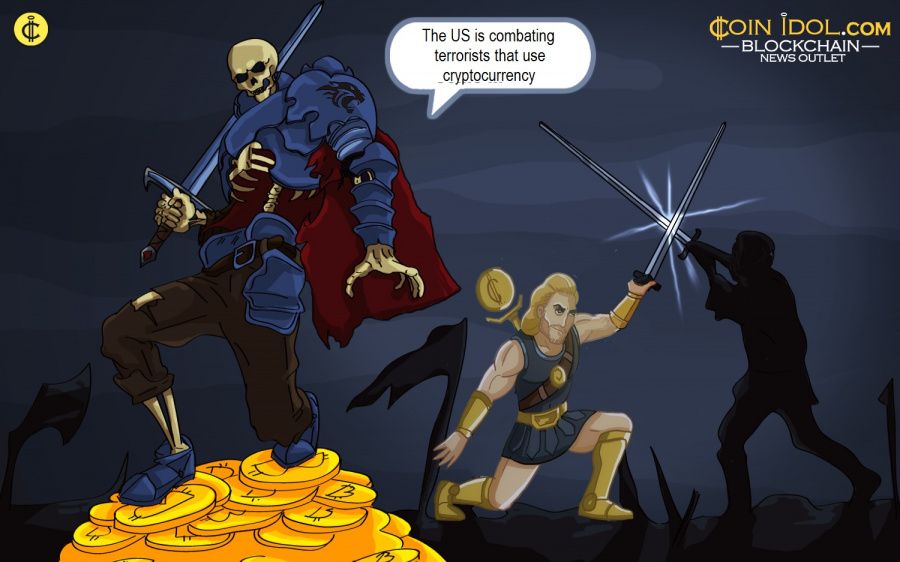 According to the report by the New York times, about 300 cryptocurrency wallets were seized under a court order. Most of them were held by organisations disguised as banking institutions. Part of such wallets belonged to private firms posing themselves as charity funds. As per the data from the US law enforcers, all these fake organizations were financing three main terrorist organizations: Al Qaeda, ISIS and Hamas’s paramilitary arm, the Al Qassam Brigades.

Cryptocurrency has been quite popular among terrorists as well as other criminal elements due to its anonymity and lack of regulatory frameworks. Besides, with the decentralized nature of digital currency, criminals can sleep soundly without being afraid some centralized management would block their funds due to suspicious activity.

Some of them have even become bold enough to solicit money for terrorism openly using popular social media. An organization known as al-Sadaqah was raising Bitcoins for Al Qaeda through Facebook groups and Telegram channels.

Besides, the country’s government and law enforcers have been making other efforts aimed at preventing terrorism financing with cryptocurrency. Thus, they have also seized four Facebook pages and several suspicious websites that were raising funds for terrorist organisations. They were allegedly run by a man from Turkey named Murat Cakar, who is accused of being an ISIS facilitator.

Back in March 2020, a US Federal Court sentenced a woman for dealing with terrorism financing. According to the report by CoinIdol, a world blockchain news outlet, the woman named Zoobia Shahnaz was allegedly raising funds to aid Syrian refugees. However, this was only a disguise and the lady was actually helping ISIS terrorists. Despite a well-built defence, Ms Shahnaz was sentenced to 13 years behind bars.

While it is obvious that cryptocurrency is quite popular among criminal elements of the society, still, it does not dominate the dark market. Only 0.08% of all cryptocurrency transactions are used for illegal purposes. Although it might be popular among some groups of criminal players, it is obvious that the prevailing majority of the industry still prefers fiat money.