US Citizen Sentenced for Possibly Financing Terrorism with Bitcoin 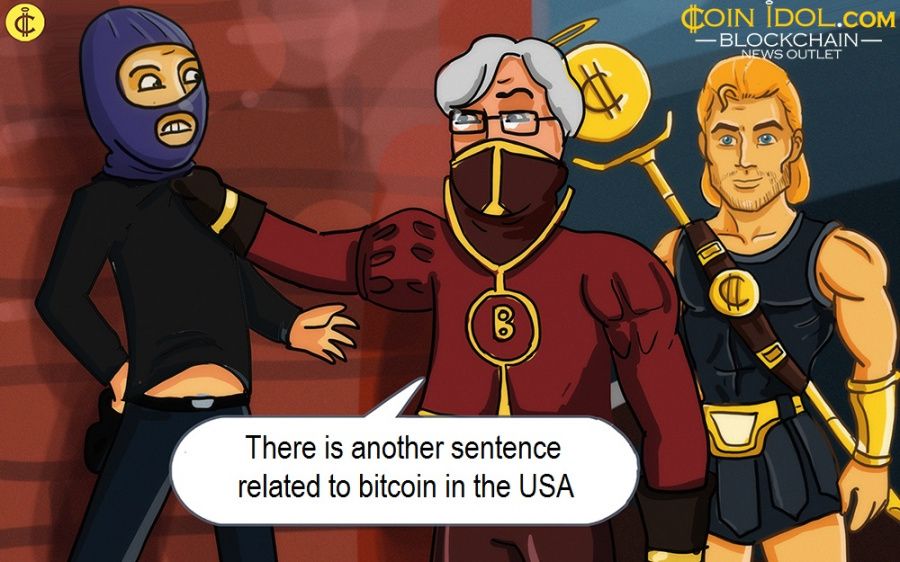 A citizen of the USA named Zoobia Shahnaz faces a 13-year sentence for attempts to finance ISIS with bitcoins. To achieve her goal, she tried to fraud several giant financial institutions including American Express, Chase and Discover.

Her defence objected to the sentence stating Ms. Shahnaz was donating money to aid Syrian refugees. However, a federal court of the United States has eventually decided to support the prosecution.

Illegal use has become one of the major problems cryptocurrency had faced since inception. Due to its decentralized and anonymous nature, it is nearly impossible to identify people who have conducted a transaction. That is why many countries obliged cryptocurrency exchanges to comply with AML and KYC rules to avoid their services being used for criminal purposes.

Cryptocurrency Criminals get What They Deserve

Despite some representatives of the cryptocurrency community thinking regulations deform the original idea of digital currency, they appear fruitful, as less and less criminals succeed in getting away with their deeds.

Recently, coinidol.com, a world blockchain news outlet, reported that police arrested a citizen of the USA from Washington DC for money laundering using LocalBitcoins trading platform. According to official data, as of time of arrest, the criminal has already laundered around  $140,000 in cash.

Other countries also succeed in fighting cryptocurrency-related crime. Tokyo Metropolitan Police arrested two men connected with a $580 million hack of CoinCheck cryptocurrency exchange. Both of them possessed NEM cryptocurrency that had been stolen from the exchange, fully aware of this fact. The police stated they managed to catch the criminals thanks to traceability of cryptocurrency transactions on the blockchain, as well as improved KYC policies of exchanges.