How Safe are Blockchain Technologies in Italy 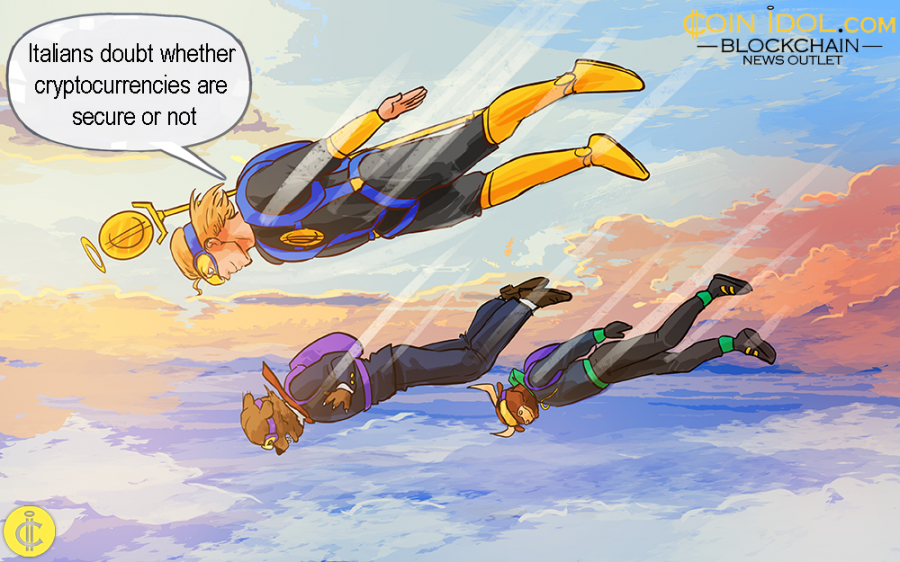 One of the requirements of the blockchain to change a chain lock is that this decision is validated by the majority of decision-making power. Nothing could be more democratic, one would say. That's why it was initially seen as a system without masters where everyone can participate, in theory. Many Italians doubt whether technologies including cryptocurrencies, smart contracts, etc. are secure or not.

The problem, however, arises when this technology is guaranteed by the proof of work, a protection system that is based on encryption algorithms that require great computing power. Those who want to modify the system, to date, must have powerful tools, as many terahashes of capacity are needed: ASICS boards to be connected to many networked computers that work in parallel to find the solution to a mathematical problem at the sound of attempts. And they have to do it faster than the rest of the network.

The founder of Blockchain Zoo, Roberto Capodieci, also agreed on the vulnerability of the network based on proof of work: it is true; in some cases, it is difficult to reach 50% + 1 to rewrite it. However, recently the opposite has been demonstrated by attacking a minor blockchain: being the capacity available online, a hacker has rented miners, and instead of attacking a big blockchain like that of bitcoins - which would have required a lot of power to calculation, and therefore high costs to attach it to the point of not being convenient to do so - used the miners hired to rewrite a minor network, where relatively little computing power was sufficient to reach the majority of it, and rewrote the canceling payments for more than 1 million dollars.

With this mechanism, according to Capodieci, one of the characteristics, to date, of minor blockchains based on proof of work would fall: to be a safe technology, where nobody can control the majority and therefore rewrite the past. The miners are now eliminated as a security system and entrust it fully to the authentication of sequential digital signatures.

The Strength of Proof of Participation

An attack in this way no longer requires the control of capacity, which is no longer needed, but access to the digital signatures of all those who have maintained the network historically, from day zero. Systems are now being implemented to ensure that a common user who wants to become a node of the blockchain downloads historical information in just ten minutes against the two weeks they serve today.

Everyone talks about cryptocurrencies, but the value of the blockchain is to create a unique, non-duplicable digital title: someone can make digital music copies and distribute them to his/her friends, but he can't make copies of his bitcoins. If he passes his bitcoins to a friend, he remains without them.