How Ripple Differs From Bitcoin 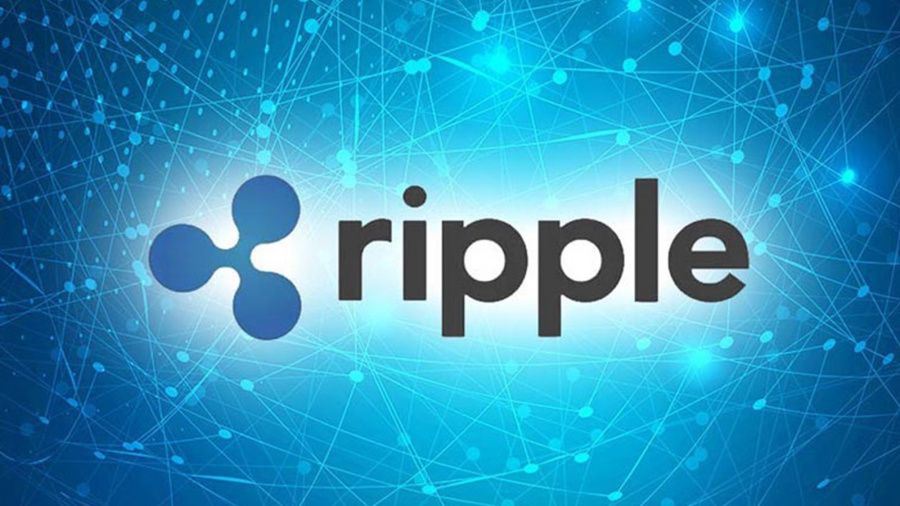 If you have even an iota of interest in finance, or technology, or both, then you would surely have heard of Blockchain and cryptocurrency. For the last few years, they have captured everyone’s imagination and also grabbed a lot of invested dollars.

One of the most popular cryptocurrencies among Africans is Bitcoin. You must have gone through various Bitcoin News on the web at least, if not already traded in them. However, there is a lesser chance of you having heard of another cryptocurrency called Ripple in Africa. Global investors have been doing Ripple trade for almost a year now, but it hasn’t become as well-known as Bitcoin yet.

7 Factors to Compare Bitcoin and Ripple

To help you understand the basic differences between Ripple and Bitcoin, we have compared both the cryptocurrencies on the below discussed 7 factors:

1. Both Were Developed for Different Purposes:

When Bitcoin was developed initially, it was meant to serve as a digital currency. Bitcoin was expected to be used to pay for goods and services.

On the other hand, Ripple was envisaged with an entirely different purpose. The system of banking and payments was the target of Ripple. It was expected that users would avoid the charges and delays of bank-led transactions by carrying out transactions in Ripple.

2. The Optics of Promoters:

Bitcoin has become quite well known, but surprisingly the people behind Bitcoin are still shrouded in secrecy. The name that is used to front the promoters is Satoshi Nakamoto. Nonetheless, this is just a name used by the creators whose identity is not clear.

Conversely, the ownership of Ripple is quite transparent. The company behind Ripple has offices in three countries under the sun. Since 2012, Ripple has a definite mission and vision and a dedicated set of investors.

3. Both Runs on Different Technologies:

We spoke about Blockchain at the beginning of this article. That is the underlying technology behind Bitcoin. This cryptocurrency runs on the principle of mining of the locked currency. Those who are able to mine Bitcoin successfully get a reward in terms of more Bitcoins.

On the other hand, Ripple is a network which is managed by a series of servers running independently of each other. They compare transactions on a continuous basis. This means that every moment a fresh ledger for Ripple is created.

The supply of Bitcoins goes up every year. By 2140, it is expected that the Bitcoin supply would reach the cap of 21 million.

On the other hand, the XRP of Ripple is destroyed in very small quantities after every transaction. Therefore, Ripple is almost deflationary in nature. Its supply of coins is expected to be near 100 billion.

The Ripple XRP tokens are very closely held, which helps keep control on the price. Almost 60% of these tokens are still owned by Ripple. On the other hand, if you read about Bitcoin price news, you will be amazed to know that Bitcoins have spread out globally, and their prices ebb and flow just like share markets.

As we said before, Ripple was created with a view to replacing the inefficient system of money transfers through banks. The initial currency is first converted into USD, and then the amount is converted into the new currency. This result in conversion fees charged in the form of transaction fees, and also takes time. Ripple seeks to replace this pathway, and therefore the transaction fees are done away with. Bitcoin is a medium to pay for the purchase of goods and purchases, and so there is no question of transaction fees anyway.

The rise of cryptocurrency in the last few years has made everybody in Africa sit up and take notice. Blockchain, Bitcoin, and Ripple are names thrown about in conversations and discussions. But very few people actually have complete clarity about cryptocurrencies in Africa.

We hope this post has at least succeeded in removing some of the myths associated with Bitcoin and Ripple. In case you have not yet come across Ripple, you can do some further study. There are several African online Cryptocurrency News publications which aid in understanding and carrying out Ripple transactions. Don’t get left behind. Ride the wave before it crashes.