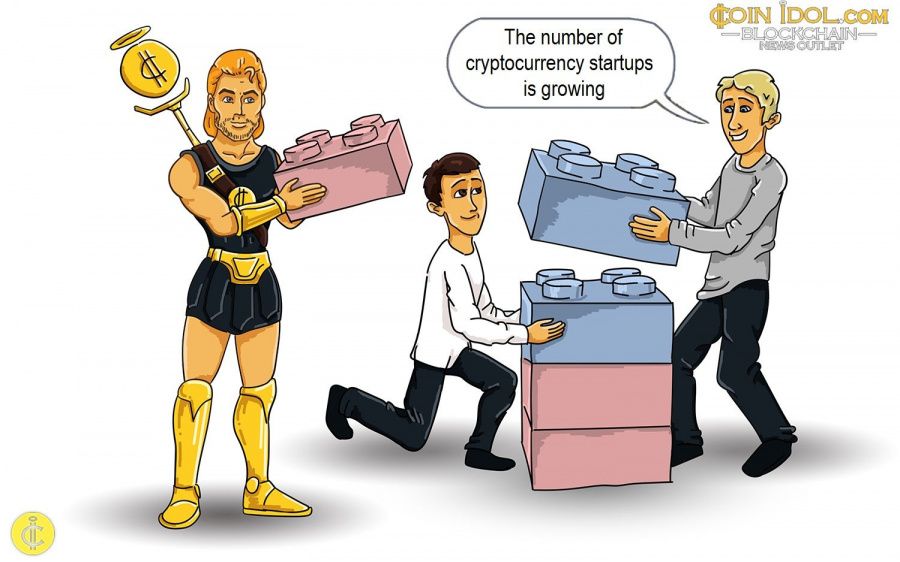 2021 started bullishly for major cryptocurrencies that soared in price. Along with the value increase, the industry has also seen significant growth in business entities and investments.

Thus, the British Financial Conduct Authorities (FCA) reported that around 200 blockchain and cryptocurrency startups have recently applied for a license to operate within the country. Even though the government has strengthened regulations to prevent illicit activity involving digital assets, the interest is obviously not going to subside.

On the upside is that such a number of applications proves that business runners are willing to operate within the existing regulatory framework, thus respecting the law. In the UK, at least.

Such growth was to a great extent triggered by giant companies from traditional finance that entered the cryptocurrency market. In late 2020, CoinIdol, a world blockchain news outlet, reported that PayPal started offering its customers cryptocurrency services. Despite there being some troubles from the start, the service attracted numerous new users to the industry.

Visa has also presented several digital currency initiatives. The latest one involved partnership with Binance to provide the users of the exchange with cryptocurrency cards. Delivery started at the end of 2020.

On February 10, 2021, the MasterCard payment giant announced plans for including cryptocurrencies in their network. For now, it is not clear how the network will work and which cryptocurrencies it will include.

Naturally, such moves by global giants reveal the great potential for the entire industry, bringing in new users and increasing trust. In its turn, this creates numerous opportunities for developing a cryptocurrency business. For this reason, the number of startups in the industry is expected to increase further. 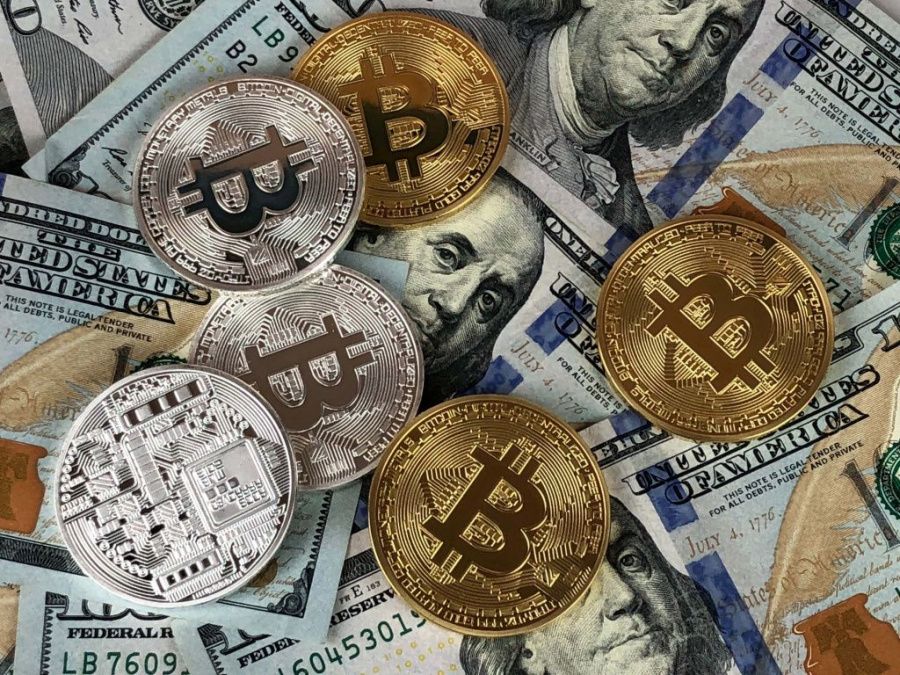 Such an intense interest and growth has triggered an unprecedented price rally for all major cryptocurrencies. Bitcoin, the flagship crypto, broke the $55,00 all-time high. Binance Coin registered a huge increase by over 130% and skyrocketed to over $300 in value, according to the data from CoinMarketCap.

Initially, the growth was started by the fact that traditional finance was adopting digital solutions. From the beginning of 2021, a wave of big investments pushed the rates sky-high. For instance, when Elon Musk invested $1,5 billion in Bitcoin, the coin’s price reached $48,000.

Now, the US financial giant Morgan Stanley is planning to put around $150 billion in bitcoin. Previously, the bank’s management was rather sceptical about cryptocurrency. However, now its co-president Daniel Pinto says “we’ll have to be involved”.

Such a change in attitude along with the grand investment plans might bring prices even higher. From this point, the $100,000 predictions don’t seem that fantastic at all.

Generally, the cryptocurrency industry is in the stage of growth, thus offering numerous opportunities for business, mining and trading. It is not clear how long this trend would last. However, if the interest and investments will not subside, the flourishing might turn out very lasting.