Institutional investors have been redundant to make risky investments like cryptocurrency. But following the widespread embracement and adoption of digital investments including Bitcoin (BTC), investors have significantly developed an interest in this nascent kind of assets.

Nearly all governments have started shifting to using digital innovations such as BTC and distributed ledger technology (DLT) for conducting online business, storing drugs and medicine, boosting tourism and other industries, treating diseases, tracking transactions, preventing sensitive crimes like terrorism and money laundering, etc. The business-minded individuals from the private sector have to come in also and start taking advantage of these lucrative ventures.

Confidence in cryptocurrency is at its peak, and besides developments to the technical side of things, the year 2021 could register the highest amount of institutional interest. Since May 2020 halving, the value of Bitcoin has registered a rise of more than 300%. Institutional investment inflows will more likely trigger BTC to the 6-figure level.

Crypto-friendly individuals like Elon Musk, CEO Tesla and SpaceX, recently ploughed about US$1.5 billion into Bitcoin and triggered the price of BTC to increase by over 18% in value to hit a new all-time high of $47,131. This comes a few weeks after Musk had used social media to make public his stance on BTC and cryptoasset.

For a long time, Musk has not been straight on BTC. His position on Bitcoin has been making users of crypto irritated. At one point in April 2019, he posted a cryptic statement and revealed that "Bitcoin is my safe word", but in a period less than a year (on Jan 10, 2021), he came out to say that "Bitcoin isn't my safe word." In one of the podcasts, Elon was asked to comment on Bitcoin and other cryptocurrencies since they are similar in nature, and he said that he is “neither here nor there on Bitcoin.” Now, the current investment into the cryptocurrency has confirmed that he is now a full investor in the industry, thanks to whomever or whatever changed his mind. 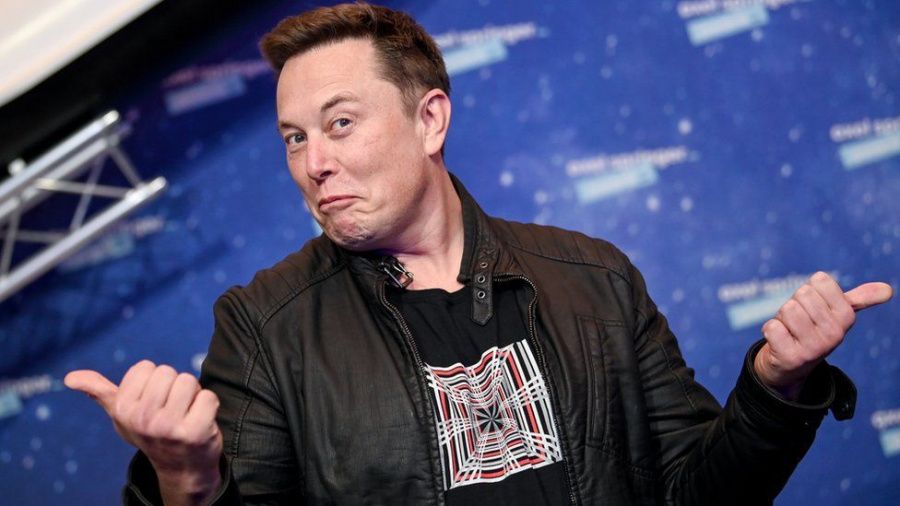 The increase in the price of cryptocurrencies since 2017 has been due to a confluence of factors including the entrance of crypto-whales and other indicators such as the rise in the number of crypto-wallets. However, institutional investors have gradually played a big part to shape the acceptability and perception of the cryptocurrency industry. Just like other monetary markets, a rise in the volumes of investments will always trigger a net rise in prices. This is also the case with the cryptocurrency market.

The communique of the rollout of Bitcoin futures trading at the CME and the Cboe were welcomed warm-heartedly with a price boom at several cryptocurrency exchanges and it triggered the price of Bitcoin to hit and surpass the $20,000 mark in 2017.

There are other major reasons why we normally see a spike in the price of cryptocurrency and these include; fear of missing out (FOMO), demand for inflation hedges and the increase in the legitimacy.

Smart investors contributed much to the BTC’s 2017 rally, and because of the FOMO, many institutional investors started to join the industry. In August and September 2020, MicroStrategy (MSTR) invested around $425 million worth of Bitcoin, and this triggered its price to increase from $9k to about $12k cap in those months. 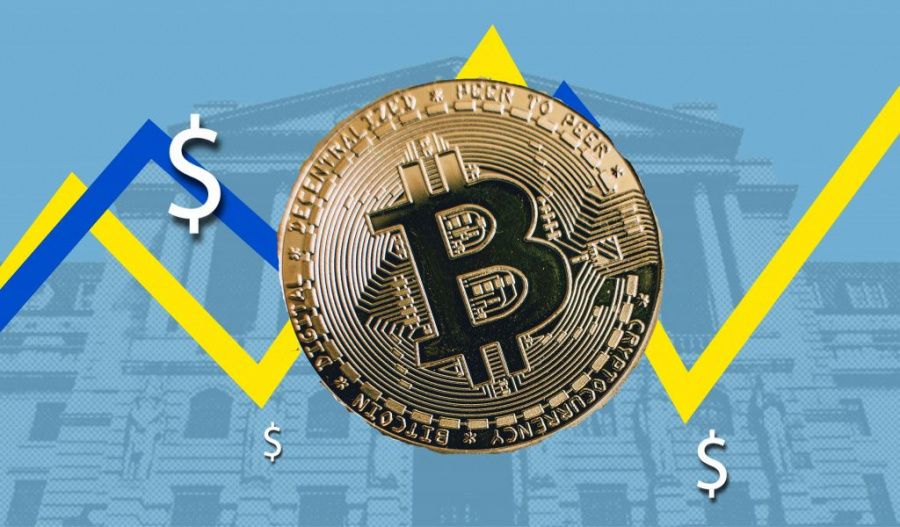 When Square (SQ) also invested more money in the Bitcoin market of about $50 million in October the same year, the prices skyrocketed higher to almost $14k cap. Then when PayPal announced on October 21 that it had started adopting BTC, its prices increased further. Both MSTR and SQ unveiled willingness to use BTC rather than cash, as part of their corporate treasuries.

Several new, big venture capitalists are boosting BTC and its price is soon doubling. There are new investors who purchased about 1,000 bitcoins in mid-December 2020 (but their account has been open for a period not more than a year). Also, the same new investors together purchased half a million BTCs (worth $11.5 bln), in the last 5 months. In the Covid-19 pandemic stretch, new venture capitalists have increased their purchasing spree. The new demand has significantly accelerated the Bitcoin’s rally to its new high.

Generally, the involvement of institutional investors has played the biggest part in BTC’s meteoric skyrocket from 2017 through the end of 2020 and the first quarter of 2021. One rationale for the dramatic price skyrocket of Bitcoin and other coins is that there has been a massive influx of venture capitalists from large-scale companies (such as Microsoft Corporation, Visa Inc., NVIDIA Corporation, PayPal Holdings, Mastercard Incorporated, Square, Advanced Micro Devices Inc., The Goldman Sachs Group Inc., etc.), organisations, individuals and institutions like pension schemes, university endowment funds and investment trusts. So, the rally in the price of cryptocurrencies has always happened when an institutional investment is made.