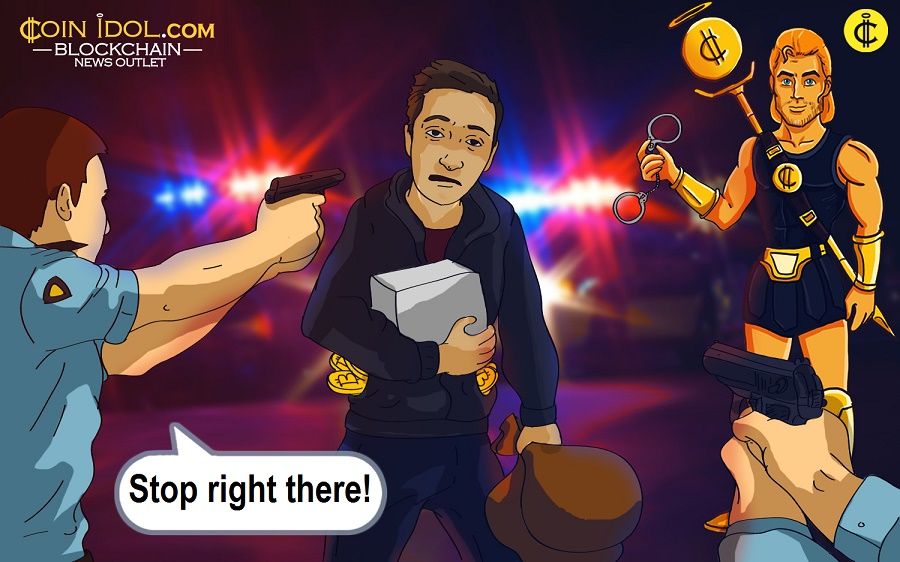 The darknet is the space where off-the-grid transactions occur. Commodities there range from drugs, and smuggled goods to human organs. Cryptocurrency has aided the flourishment of the darknet since it provides an undetectable payment system.

Recently, detectives from the German ZIT agency went undercover to study and unearth how business goes underground on the darknet. They are said to have nabbed a number of the perpetrators of darknet business.

Has cryptocurrency helped the trading that occurs on the Darknet?

The darknet has existed since well before the emergence of cryptocurrencies, Coinidol.com spoke to Yotam Gutman, Vice President of  Marketing at CyberDB, a cyber-solution company, about how cryptocurrency has encouraged the activities that take place on the darknet. He responded in a statement saying:

“Darknet is a general name for the anonymous network that runs on TOR servers. the Darknet is a host for a wide array of activities, some are legal and other less so. Here’s an example of what you can find there: Cryptocurrency has provided an effective payment system”

Does the Darknet pose a threat to security and the economy?

To start thinking of how to solve a problem, an assessment of the magnitude of the problem is necessary, Coinidol.com spoke to Adrián Lamo, Assistant Director for Threat Intelligence & Acting PAO at ProjectVIGILANT, a cyber-security company, about the threat the darknet poses. He commented:

“It's understandable to be a bit nervous about the so-called Dark Web. It's been played up in popular culture quite a bit, and indeed it contains interesting and sometimes rather terrible content. It's also the subject of occasionally amusing speculation and fiction.”

How can the Darknet be regulated?

Whether it is monitoring the internet more or monitoring сryptocurrency, Coinidol.com spoke to Nelson David Cardozo, a marketing professional, about how the darknet can be regulated to avoid the illegalities it allows. He said:

“The darknet can't be controlled by any authority, person or organization. The system runs thanks to all the users who are connected with a special software, for example, TOR.”