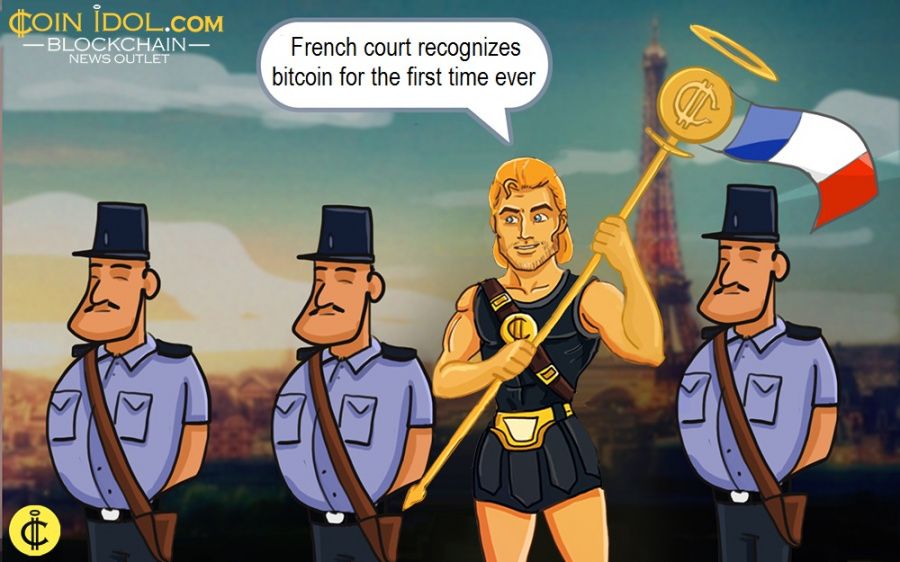 The commercial court of Nanterre recognizes that Bitcoin is "a fungible and consumable intangible asset", which brings it closer to the above-board definition of fiat money. This is the first time cryptocurrency is acknowledged in France.

This verdict follows the legitimate battle between the French exchange banking institution Paymium and the English alternative investment company BitSpread, around a loan return after Bitcoin’s hardfork with another cryptocurrency, Bitcoin Cash (BCH).

The Hardfork of Virtual Currencies

The argument between Paymium and BitSpeard dates back to 2014. The British company had used a BTC loan from the exchange bank Paymium. The latter then gave a loan 1k BTC to BitSpread.

However, the split of Bitcoin in 2017 gave birth to a new cryptocurrency, BCH. The litigation thus related to the issue of the return to the lender of BCH resulting from the scission, and required by Paymium.

The judges have indeed established that the world’s number one token was a changeable asset, similar but not equal to fiat money, and that the loan in BTC fell under the consumer loan: it is a fungible and consumable immaterial asset.

More clearly, the BCH created from the BTC objects of the loan are the chattels of the debtor. The court thus retains a “transfer of property for the benefit of the debtor” and supplementary profits.

Consequences in the Bitcoin Space

The judgement of this case is actually the first in the history of France. It should facilitate the questions of loans in cryptocurrencies by specifying their aboveboard framework and the type of the assets engaged. In the event of a split in a crypto asset, lenders will probably attach a restitution clause to their contract, on pain of losing the potential benefits of a new issue.

In 2019, due to the regulation concerns, the French monetary agencies showed a clear red light to Facebook’s own cryptocurrency known as Libra, claiming that the token will bring major risks to the financial sovereignty in the nation.