“Yes” to Firearms Tracking; “No” to Government Tyranny 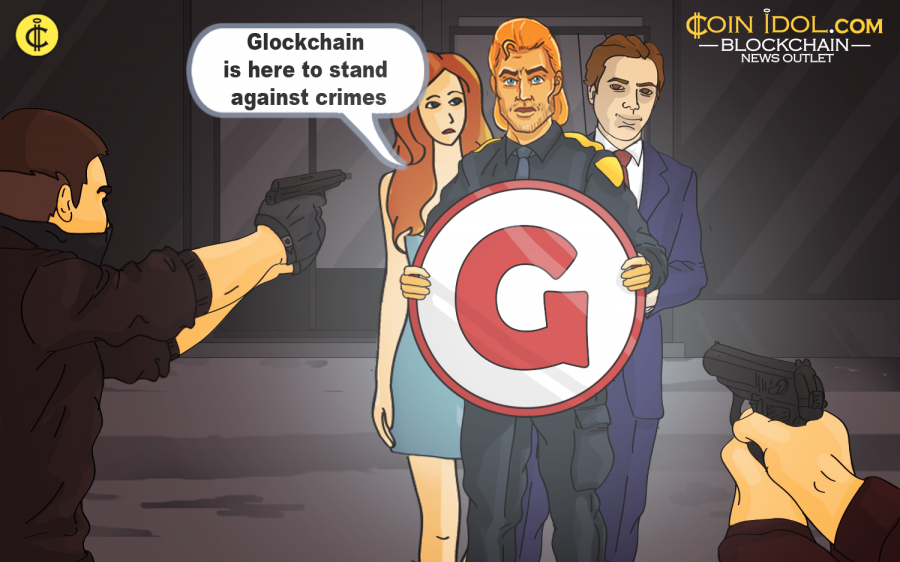 Blockchain-based systems for firearms tracking could come in handy for the police as they potentially help prevent gang violence and child mortality. However, some state governments think it is unfair to force people to use that technology.

For example, the government of Arizona has developed a bill to prohibit the mandation of firearms tracking using blockchain. They think mandation of smart-gun technology might impose government tyranny upon those who use weapons. Besides, it might be used not only for the prevention of children mortality and gang violence, but for their own purposes.

Market players think this approach is correct as it is always more preferable to have a free market than to be subject to strict regulations. It promotes development and encourages tech innovation to find other use-cases for smartgun technology besides firearms tracking.

Kevin Barnes, Founder and CEO of Blocksafe states that he “believes that government mandates open the door to government overreach and control.” He further stated to Coinidol: 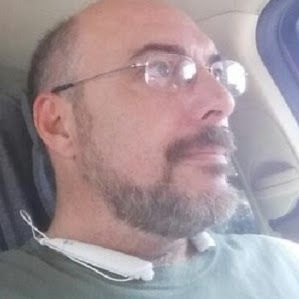 Arizona politicians see the Glockchain demo’s use case to be focused on the smartgun (which they were developing) stored on their chain for the use case of firearm tracking. Glockchain is the special system based on blockchain technology, designed to track any usage of police guns on the basis of identifiable data registered on the network. It might come in useful for the prevention of an excess of power and corruption of police officers.

It would also be useful when it comes to other cases of gun usage, though the Arizona government considers it to be unfair to force people to use such solutions.

Don’t Shoot in Your Yard

However, other cities and states think prevention of crimes and mortality is worth the price. For example, the city of Glendale has adopted “ ShotSpotter”- an acoustic system that tracks usage of guns by sound. It is not blockchain-based, but still, it has a similar use case. In San-Diego, General Electric is going to put up cameras, microphones, and sensors to track the usage of guns all over the city.

The Smart Tech Challenges Foundation also strives to provide different solutions for firearms usage tracking to help citizens feel safer in their everyday life. Besides, gun owners will also benefit from those solutions if their gun falls into the wrong hands.

“No” to Mandation, Not Usage

Kevin Barnes states that “the focus on tracking use case overshadowed the broader benefits of this tech, that is why we have formulated the open smartgun tech network for any innovator to leverage for IoT smartgun use cases. Most of these use cases will appear from innovators as add-ons to firearms such as scopes, magazines, and locks for example that can be attached and removed from the firearm.”

Besides, free market conditions will encourage seeking new use cases for the technology, as it will not be regulatorily limited to firearms-tracking.