Smart Guns And Blockchain Against Child Mortality And Gang Violence 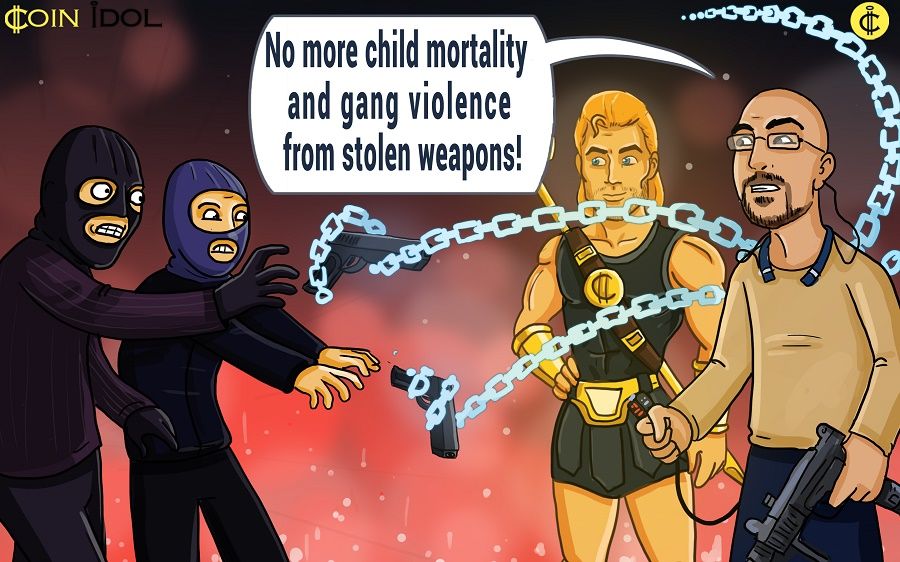 The Trigger token uses Lisk sidechain technology and will be available on the Bittrex cryptocurrency exchange. According to the announcement, Blocksafe’s Trigger will work with a planned array of smart-gun technologies such as magazines, locks and other Trigger-enabled hardware including 3rd party and user-created hardware that can be 3D printed or manufactured.

The creation of such a decentralized database for smart gun technology will allow owners to secure, manage and control access to who can use firearms. Owners will be able to disable stolen weapons, and thus minimize child mortality and gang violence.

CoinIdol.com world Blockchain and FinTech news outlet carried out an interview with Kevin Barnes, Founder and CEO of Blocksafe about the project.

CoinIdol: Could you tell us what your technology will do?

Kevin Barnes: “Blocksafe provides the infrastructure for smart gun hardware in a secure and anonymous environment.”

CoinIdol: Who can invest in this technology during the crowdsale?

Kevin Barnes: “Anyone who recognizes that this technology is a great use case for chain-of-things and its real world applications to support a myriad of smart gun tech hardware applications for enhanced self defense and safety.”

CoinIdol: Who do you see as your target audience?

Kevin Barnes: “Everyone is in the target audience. Those who are strong advocates of gun safety see a real solution to reduce child mortality, gang violence from stolen weapons, and smart device activity accountability. Those who are strong self defense advocates will appreciate a technology that will support smart devices that provide enhanced smart defense, such as preventing others from shooting you with your own gun and locating your firearm if stolen anonymously.” 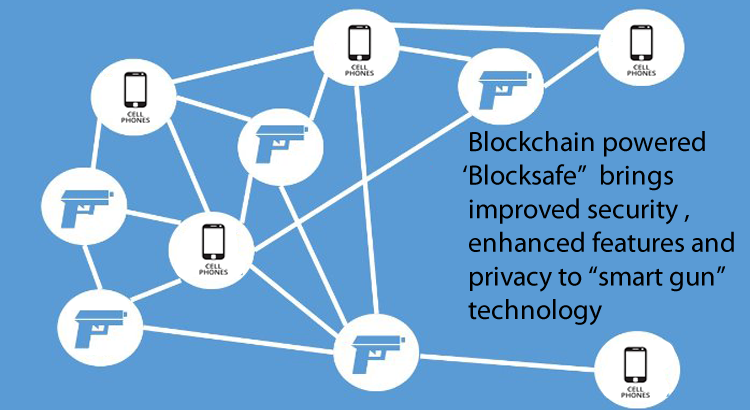 CoinIdol: How will your technology change the life of gun holders?

Kevin Barnes: “It will open the door for 3D printing and gun hardware tech manufacturers to create new and innovative solutions without compromising security and anonymity. Being creative, a 3D print enthusiast may create a device that does a one touch autoload into the chamber or a barrel sensor that logs sensor data and wind conditions to the gun owner in real time by sending info to their smartphone. Blocksafe network is the infrastructure to support smart defense technologies without the risk of centralised IoT, giving all control to the smart device owner.”

“I hope this helps explain the use case and potential of Blocksafe technology as we strive to provide a centralised, controlled infrastructure coming to fruition, and we must protect our human rights to defend ourselves and still leverage technology as it evolves.”

Of the 100 million Triggers that will ever exist, 30 million will be offered during the token crowdsale. The crowdsale starts on Thursday, August 25, and will take place over 28 days with a first-day bonus of 20%. You can find more details on the crowdsale and Triggers price here.

Update: The crowdsale is now moved to September 8th as there was a miscommunication error with Bittrex.