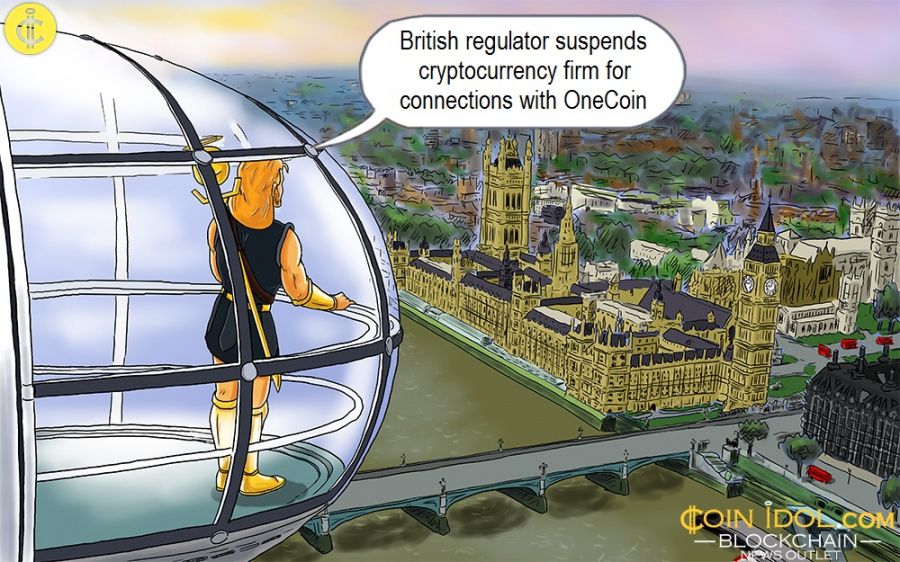 A British digital payment platform halted operations after the Financial Conduct Authority (FCA) suspended its license, which cost its clients over $128 million.

The FCA accuses the company of having weak AML detection processes and having links with the cryptocurrency ponzi scheme Onecoin.

The payment services recently halted their operations in the United Kingdom leaving hundreds of clients without access to their savings. Other reports indicate that once the firm goes insolvent users would have no insurance against their deposits.

Epayments could have already been having a series of internal issues as the company Executive Directive resigned a week back. The former executive director once worked as the head of cards and payment at Locke Lord, a law firm that represented the controversial Onecoin Head Ruja Ignatova.

Epayments, a once popular money transfer firm in the UK, was holding more than $200m in customer deposits before it got into problems with the FCA. The company claims it managed more than 1m registered customers and handled more than 1000 business accounts. On its website the company explains the cause of its incorporation as FCA investigations into its AML processes and link to Onecoin continues.

Is OneCoin the Biggest Scam of the Decade?

OneCoin was launched in 2014, posing itself as a company specialising in selling educational materials for trading. For various achievements, their partners and distributors could gain special tokens that could be used for mining OneCoins. Soon enough, it became clear that the company works based on an MLM scheme, involving people into a classic financial pyramid.

OneCoin started raising suspicions since 2015, when Bulgaria's Financial Supervision Commission issued a warning about potential risks associated with this company. Later on, it was widely exposed as a Ponzi scheme in global media, including Times, Daily Mirror ets. All this made OneCoin head, Ruja Ignatova, tracelessly disappear in 2017. Other leaders of the company either disappeared as well or were arrested.

In the beginning of 2020, an attorney Mark Scott was arrested in the USA for participating in money-laundering and association with OneCoin. Mr. Scott has tried to defend himself stating that he simply worked as an attorney for Ruja Ignatova without having any idea what her company was doing.