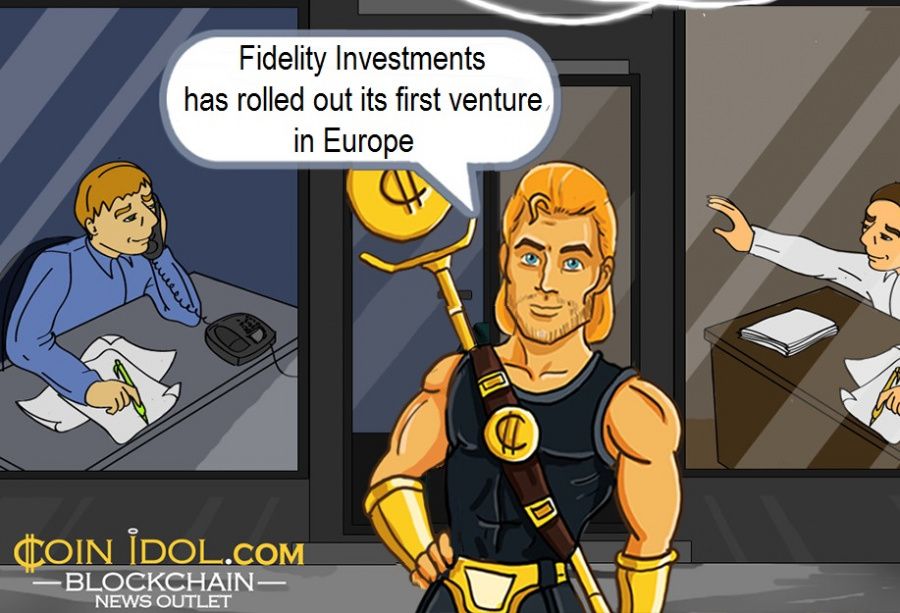 The digital asset arm of Fidelity Investments, a giant investment manager based in the U.S., has rolled out its first venture in Europe, starting a new facade in a massive move to integrate ryptocurrency into conventional investing. This is the first time it makes a push into this blockchain and cryptocurrency-friendly continent.

In this case, Fidelity Digital Assets will have to work as an upholder and overseer for Bitcoin (BTC) that is currently held by Nickel Digital Asset Management, a big cryptocurrency investment company based in London, England, according to the statement issued by the two firms on Tue Jan 14.

A Need for Back-Office Services

One of the reasons why institutional investors have been reluctant to participate in trading or investing in nascent lucrative businesses including cryptocurrencies, is because effective back-office services such as custody provided by large financial companies, have been lacking in the industry.

However, it remains challenging in the investors’ mind to think that a company like Fidelity that hold more than $7.8 trillion under management, is going to set a new trend that will lead to the mainstream substitution of fiat currency into Bitcoin and other cryptocurrencies.

Actually, regardless of the massive potential gains on offer, a large number of pension funds and asset managers are still doubting and uncertain of cryptocurrencies including Bitcoin due to their volatile nature, weak regulation and the rate at which there are being hacked and stolen from businesses and other exchanges holding them, as well as other illegal activities that they facilitate such as money laundering, sex, drug trading, terrorism financing.

Libra a Threat to Fiat Currency

The protracted bear market of Bitcoin in 2019 lowered its mass adoption (investment), especially by people or companies that want quick returns. Since there was a crypto-bubble in December 2017, a lot of investors thought that Bitcoin was to break that record and set a new one, but to their surprise, its value kept on plunging.

Also, Facebook’s move to launch its own cryptocurrency known as Libra, has raised a lot of concerns and interests from different financial authorities across the world, especially on the regulatory side. For instance, as we reported in September and October, 2019, some countries such as France and Germany are threatening to block Libra from being used inside their territories and also stop it from operating within Europe. But now, it seems that the hurdles to participation in digital asset markets by institutional investors are progressively becoming lower.