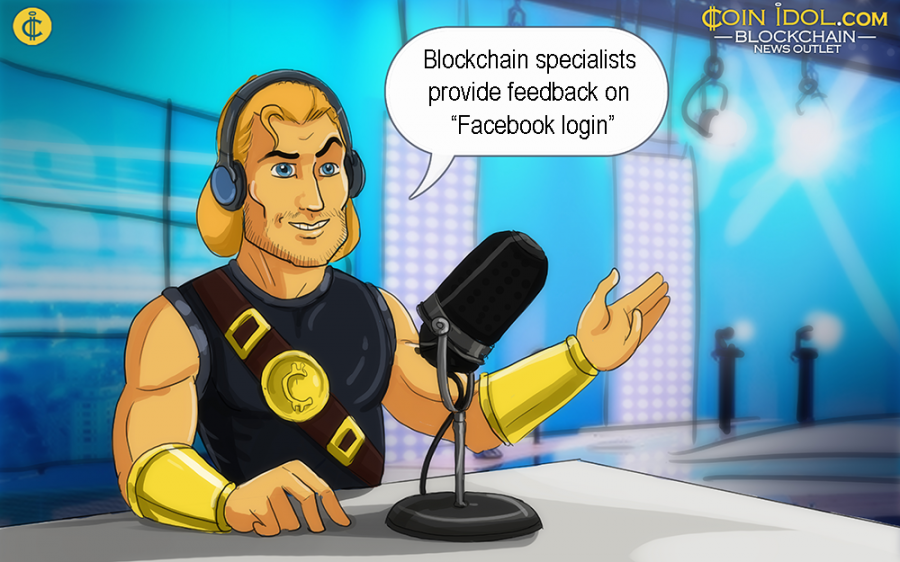 The new achievement and different information mischiefs have industry watchers wondering what Zuckerberg’s blockchain technology strategy is for FB. Speaking about Zuckerberg’s strategies, Ryan Fang, the COO & Co-founder of Ankr, the distributed cloud computing network, revealed that Mark’s interest in the exploring the potentialities of distributed ledger technologies (DLTs) “should come as no surprise.”

“With Facebook's recent acquisition of four members of Chainspace's founding team and rumors of a stablecoin in development, it's clear that a considerable investment in effort and resources have been made in exploring DLT's utility for the social media giant,” Fang added.

In December, Facebook was on the hunt for blockchain specialists, as reported by Coinidol. In this very month, it also hired FB senior researchers from the University College London who are working with Chainspace, a blockchain tech startup.

"Given its history of data privacy scandals, Facebook would benefit from a system truly devoid of intermediaries and if done well, coupled with its other intended forays in implementing DLT-based solutions, it would potentially boost both its enterprise and social media market share," Fang noted.

For the case of Benjamin Scherrey, CTO of HotNow, the gamified online-to-offline economy for customers to receive practical value from a virtual world, said that if Mark is frightened he may share a fate which is more similar to MySpace because of the loss of a changeable user base, then he has to do everything possible and find a way of creating a FB account set real value to all account holders, Scherrey noted:

“A great way to do that is to become a reliable cryptocurrency wallet that satisfies the know-your-customer requirements necessary to satisfy governments, he added. Given how much data Facebook already has on its users, the incremental cost to Facebook is relatively small.”

Facebook is being accused of fake ads, fake accounts and even fake news. In October last year, there were FB cryptocurrency adverts that left many people feeling suicidal.