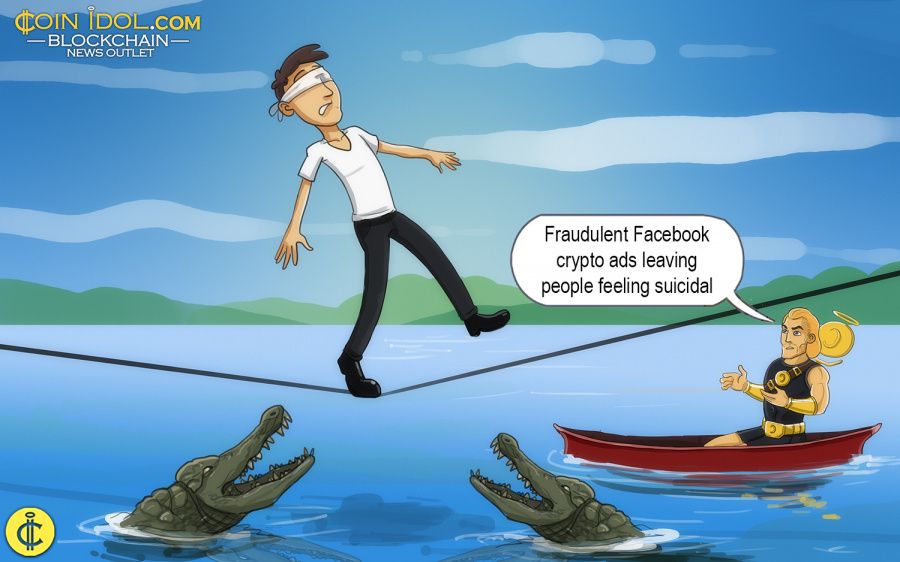 Fraudulent Facebook Crypto Ads have scammed users out of thousands and ruined lives. The English millionaire - who made his dollars off consumer advice - Martin Lewis has started suing Facebook in court over these Ads selling off his highly trusted name. He revealed he has been told incidences of people's savings being entirely rubbed from their lives and leaving others in despair.

Martin wants Facebook to improve its process for dealing with Ads that are scams and set things right for those who have lost money as well as apologise to all the victims.

In April 2018, Martin began the lawsuit against Facebook saying that the swindlers have always been using his long trusted reputation with the aim of trapping people into their scams.

The Money Saving Expert is now in key talks with executives over at Facebook debating an out of court settlement. However, if it ends up going to court and Martin wins the lawsuit he shall donate all the profits to charity. The fraudulent Ads that have been victimizing the naive and have been ruining people's lives and huge finances.

Martin had this to say on the issue:

“The impact on people's mental health of losing their retirement funds, or losing their children’s, children’s money that they thought they were investing is catastrophic and life-destructive.”

People have been contacting Martin indicating that they have been in despair over what has occurred.

Martin went on to say:

Martin is worth more than $160 million and is pushing to get many things out of Facebook before he is ready to settle plus an official apology and wants to "manifest substantial change" in the manner the social network deals with false adverts particularly those that use public figures like Martin to their benefit.

Martin has alluded that Facebook hires a group to check and examine all the Ads that operate on its platform in a similar manner that the firm has a headstrong eye for content moderation.

“No ones says that a technology company can only have technological solutions. If you can’t do it with technology, you know what you have to do, is you have to cut your profits and do it manually.”