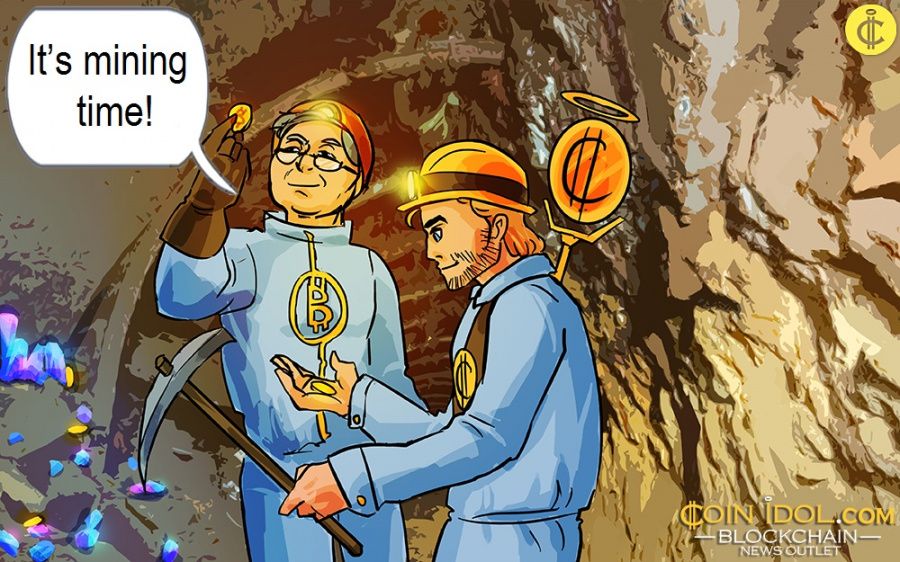 As the 3rd Bitcoin halving event scheduled for March 12 nears, many countries are rethinking their opinion on crypto mining. Sichuan, which initially banned crypto production, is now backing it and will lower electricity cost for miners.

Although China did not recognize crypto and blockchain activities for years, miners from the Communist country presently controlling over 65% of Bitcoin mining hashrate are even happier as they are starting to openly see government support for crypto mining.

In a government notice released in April 2019, the National Development and Reform Commission (NDRC) of China added crypto mining to a draft list of over 450 activities the government said were a waste of resources, unsafe, and polluted the environment.

Sichuan province, a region in Southwest China, is the epicentre of crypto mining holding about 50% of the global mining power. Despite this, its authority initially banned crypto production activities, calling it a “waste of electricity.” In May 2019, a 30,000-rig crypto mining farm in Sichuan was questioned by authorities over illegality and wastage of energy.

However, Ya an city of Sichuan after seeing the huge potential in crypto mining and blockchain technology development  announced it would lower electricity prices to 0.02 Chinese yuan per kilowatt, about 3 cents in a bid to encourage miners. It is urging miners to acquire mining certificates as they get ready for halving.

Despite hindrance from officials, China has always been the epicentre of innovation. Moreover, the country is the biggest manufacturer of mining equipment, exporting it to all around the globe. Therefore, mining flourished in the country for years, simply waiting for official recognition.

As Bitcoin halving draws nearer, and the entire world expects its price to spike, mining gains more traction in other countries as well. As coinidol.com, a world blockchain news outlet reported, Ukraine has recently announced it would allow its energy ministry to seize the crypto mining opportunity and divert any excess electricity to crypto mining. Meanwhile, in the middle east, Iran sets an example after it recently licensed a $7.3 million crypto mining investor to set up 6000 mining rigs in the country in a bid to slowly recover from the impacts of tough US economic sanctions.

Due to the increasing economic uncertainties in the world today, many countries around the world are turning to cryptocurrency mining and related activities and creating conducive platforms for both private and public companies to venture into it.