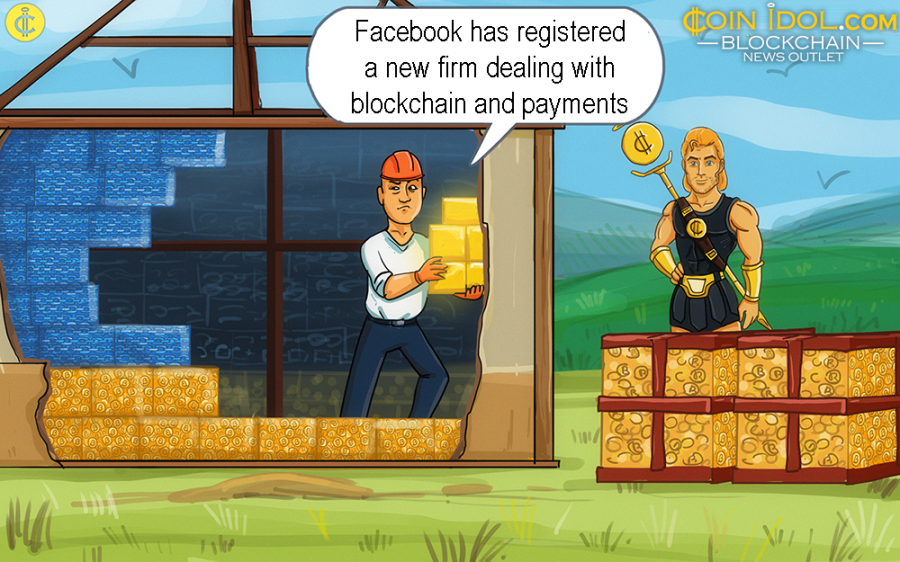 The biggest social network company Facebook has registered a new firm dealing with blockchain and payments in Geneva, according to popular news outlet Reuters. The Swiss fintech company is reported to be focused on data analytics and investments in particular.

Details of the Launch

On May 2, Libra Networks was officially registered in Geneva, with Facebook Global Holdings as its owner. The newly-created firm aims at providing financial services and developing related hardware and software. The fintech move obviously shows Facebook’s determination to become a leader on the blockchain and payments market as well.

Besides, it is interesting to notice, that the social media giant has also hired two of Coinbase’s former compliance managers. Jeff Cartwright and Mikheil Moucharrafie have a great experience in AML (anti-money-laundering) consultancy and risk management for startups as well as for  the US-based cryptocurrency exchange, that accepts Bitcoin, Ethereum, Litecoin, and other altcoins.

Facebook has been showing interest in financial technologies for a while now. Recently, the social network giant has softened its policy on cryptocurrency related ads. Moreover, there have been plans on creating their own digital currency. The fintech application is planned to be installed into WhatsApp messenger and the Facebook team has been negotiating the partnership with processing services such as Mastercard and Visa.

Mark Zuckerberg has recently received an open letter from the Senate Banking Committee inquiring on the detailed information on FB cryptocurrency and blockchain project Libra. The letter appeals to a number of legal, privacy, and regulatory aspects of the firm.

It also should be added, that Zuckerberg personally revealed his interest in the possibility of putting FB login on the blockchain. And it does not come as a surprise, that he obtained positive feedback concerning this idea from top blockchain experts.