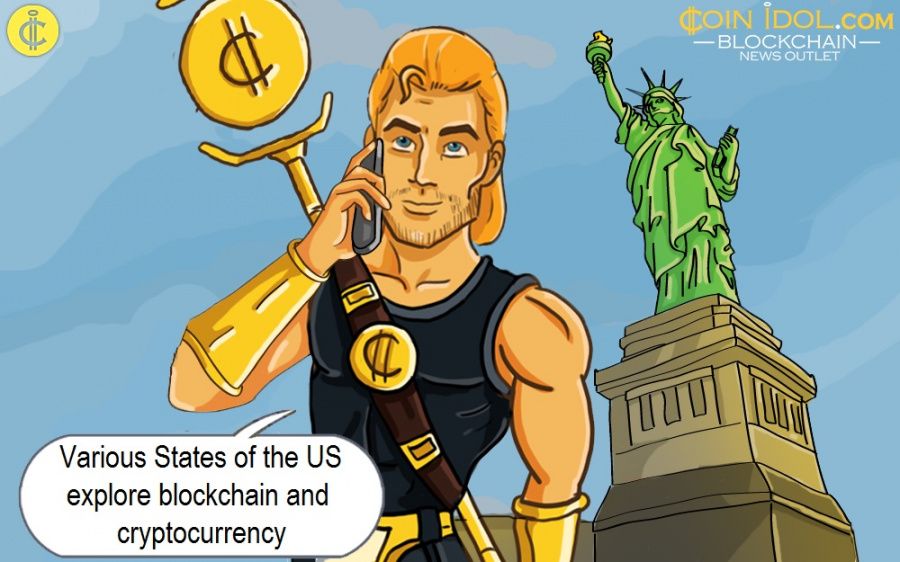 The US is known for its controversial attitude to blockchain and cryptocurrency. Despite speculations about their government exploring the possibility of launching a digital dollar, the country's financial regulators such as the SEC demonstrate hostility against companies working in the sector.

Nevertheless, some separate States of the country are actively exploring the potential of various use cases for blockchain and cryptocurrency to boost various industries, while others revise their existing regulations to make them more friendly.

An amendment to the Securities Law which clearly sets the standard for securities classification of digital assets has been proposed to the California State Assembly. The new bill would dare that digital assets including Bitcoin and other cryptocurrencies aren’t legal securities in the State.

Therefore, this bill is considered to have reflected the federal standard ‘Howey Test’ to ascertain whether an asset should be invested. It also indicates the possibility that SEC’s standards could affect state and federal law. California is one of the globe’s biggest technology hubs and is considered as a key experimental center for high-tech policy in the US.

Following a recent proposal by Democrats in the Ohio House of Representatives to streamline safety, integrity, and privacy issues of overseas navy electorates, the state might see a blockchain e-voting system ushered in.

The idea was proposed by representatives Beth Liston and Michele Lepore-Hagan, and backed by 16 different Democrats called upon Ohio Secretary of State Frank LaRose to launch a pilot program exclusively for serving officers in the navy missions abroad.

Of late all internet-reliant voting systems, including those employing blockchain technology, have been criticized by safety researchers and experts on grounds of secrecy, safety and verifiability and Ohio’s proposal that emphasizes that putting those concerns at the centre only comes in handy.

In late April, another US state announced its willingness to adopt innovations. Thus, the Governor of Kentucky announced the establishment of a Blockchain Technology Working Group to explore the implementation of blockchain in utility sectors.

Its aim is to explore how the technology is able to improve this industry - from bill payment records to the quantity of resources consumed to make bills for electricity, gas and water more accurate. Besides, when all the data is recorded on a blockchain, it is impossible to forge or fake them in any way, so the citizens will be sure they pay for what they consume.

While the Group has just started its work, so it is too early to talk about any results, such a move clearly demonstrated the willingness of the Kentucky government to explore practical implementation of innovative technologies and their benefits for the State’s citizens.

The implementation of blockchain technology is not new. Many countries have been exploring to use it as a decentralized registry for various sectors. But now it seems to attract interest from government bodies.

Thus, the Governor of Maryland has officially signed a bill allowing to use decentralized databases for storing and distributing data including stock ledgers; records of issuances, transfers, cancellations of shares of stock; voting trust agreements; bylaws; minutes of events, happenings or proceedings of the stockholders; and yearly statements of affairs.

Such permission would allow institutions to apply blockchain in various sectors, thus enhancing their security and transparency. Besides, the use of the distributed ledger will facilitate many processes allowing to avoid bureaucratic red tape in many sectors.