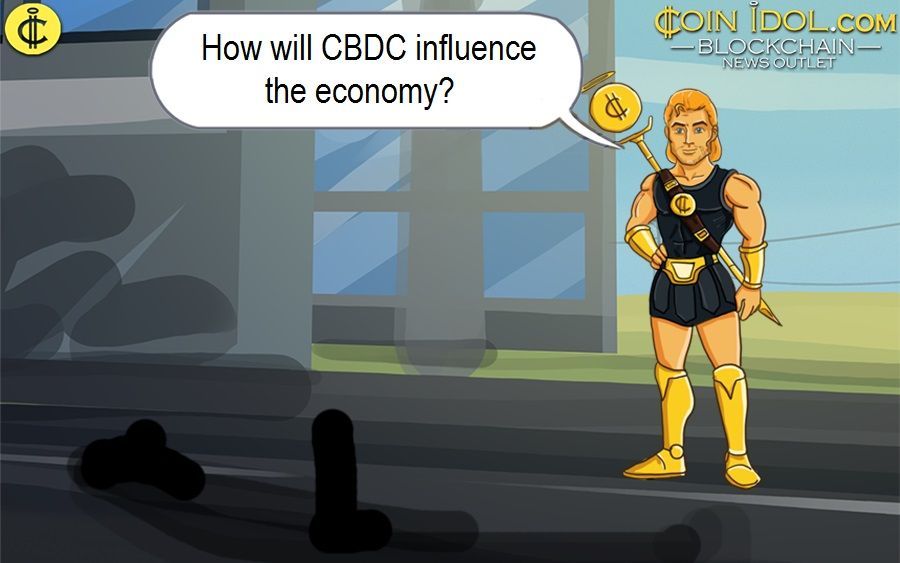 The COVID-19 pandemic has opened the eyes of many central banks and has now taken a route of fintech innovation. Some of the major tools being currently looked at is introducing central bank digital currency (CBDC) into the finance and banking industry. But the main question is how these new forms of digital currencies impact the economy.

Around four-fifths of the central banks in the world are researching the potential of CBDC and other cryptocurrency payment systems. They are looking at ways of lowering transaction costs as well as developing CBDC systems that are easy to program. Governments want to benefit from the gains offered by this disruptive tool so that they can boost their economies.

Also, some regulators are targeting some features. For instance, the Dutch Central Bank (DNB) wants to create a CBDC that has anonymity features needed and adored by cryptocurrency users. Countries like France, Sweden, China, the US, and Dutch are testing their CBDCs but on a small scale, as reported by CoinIdol, a world blockchain news outlet. 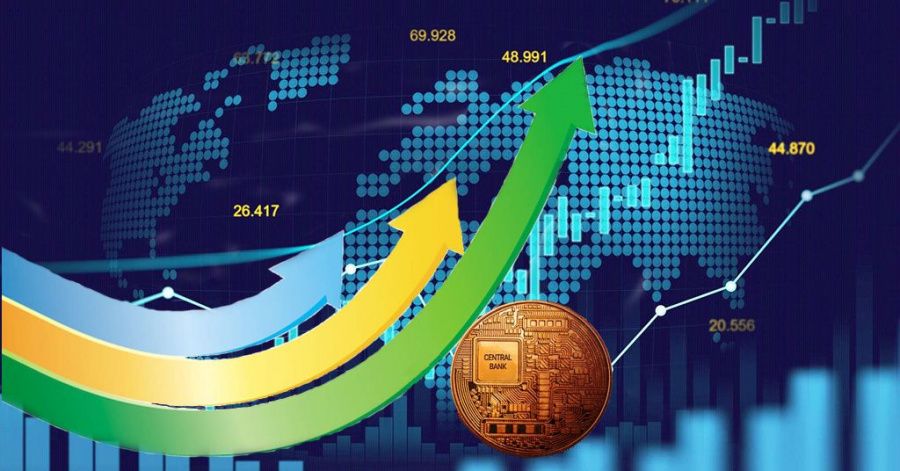 Risks presented by CBDC to the economy

Just like any other product, the CBDC also presents some opportunities and risks in the economy. For instance, during the times of economic recession, CBDC can be used as a store of wealth and can also be used to bypass hyperinflation in countries experiencing political and economic turmoil.

In times of economic stress, it is very easy for central banks to monitor the users of CBDC and other vulnerable sectors and go ahead to assist them by providing monetary stimulus.

Since CBDC will be controlled by a central body, it is very easy to trigger privacy concerns mostly in authoritarian regimes. Users of these digital currencies can be easily tracked and their transactions controlled, and this threatens the privacy of investors and ends up performing badly in their businesses and investments because fewer returns will be generated hence damaging the growth of the economy.

Lack of funding for commercial banks

Commercial banking institutions will lose their primary funding source if their clients are given a chance to convert their cash deposits into CBDC accounts. And when all demand deposits are depleted, banks will resort to depending on exorbitant options such as wholesale funding. In economic crisis times, CBDC could force central banks to do a risky role of a financial intermediary.

The CBDC will also affect the existing monetary policies. With digital currencies, it is easier to implement negative interest rates since CBDC can be changed by the developers the way they want. This undermines the confidence in fiat currency as well as the economy and forces users to seek for other valuable asset alternatives like gold.

Nevertheless, CBDC can still offer significant potential amidst the rapid digitization. After the developers solve interoperability issues between the systems of various CBDCs, they can facilitate cross-border transactions. In its turn, this will promote international cooperation and further globalization trends. So, despite the risks, the central bank digital currency can also offer a boost for the global economy.