Bitcoin Expected to Beat Gold in this Coronavirus Era 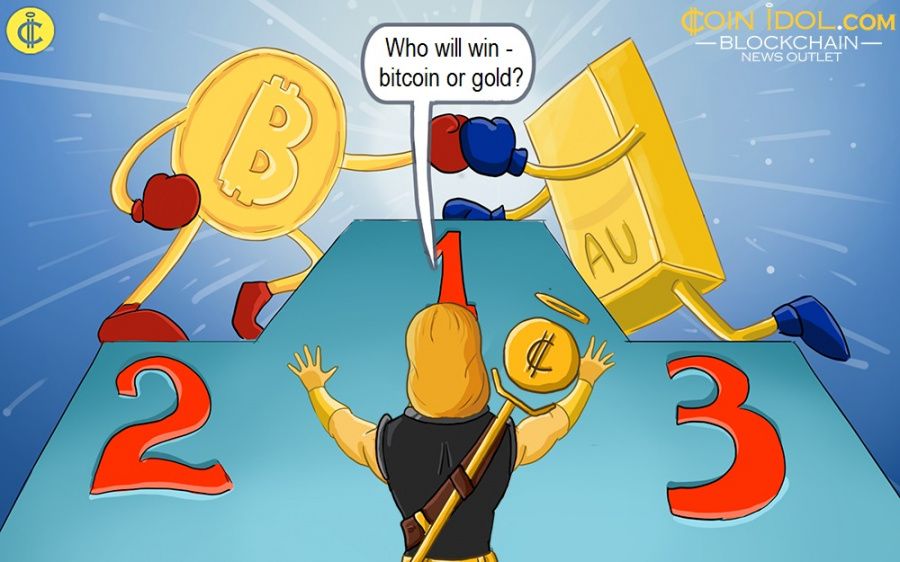 As the interest in Bitcoin continues to increase due to the coronavirus pandemic, a lot of investors and other new people are going to invest a huge amount of their money in Bitcoin rather than Gold

That is why some experts including Max Keiser believe the oldest cryptocurrency can beat Gold in price. The global Bitcoin and Gold market is being put under a serious test like never before, and the cracks are beginning to display.

In late March, Keiser, an American broadcaster, revealed that the Covid19 disease will make several investors globally seek safe haven in Gold and later on, they will finally come back to invest in Bitcoin - as the only option left - when all Gold gets dried up from the market.

Is the Gold Industry Under Fire?

Keiser predicted that once the venture capitalists and other people see that gold has been all consumed and exhausted from the markets, they’ll change their minds and start flocking into cryptocurrencies especially Bitcoin.

Besides, many experts predict that investors would generally lose trust in traditional assets and start seeking alternatives. As coinidol.com, a world blockchain news outlet reported that this might be caused by the US dollar devaluation due to the new coronavirus relief bill package. Such an opinion was expressed by John McAfee, the father of McAfee antivirus, who thinks that the government’s attempt to save the day can only make things worse.

Then again, the gold sector is also passing through a lot of challenges and might experience much turbulence due to its increasing demand and limited supply caused by lockdowns across major mines and refineries due to COVID-19 pandemic, according to the report by BNN Bloomberg. So, probably, it might indeed push investors to search for new instruments in this fast-changing time. 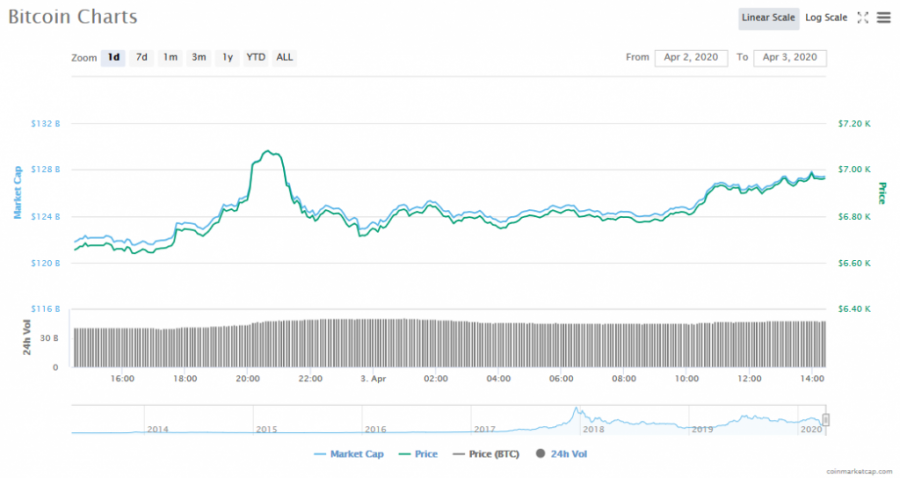 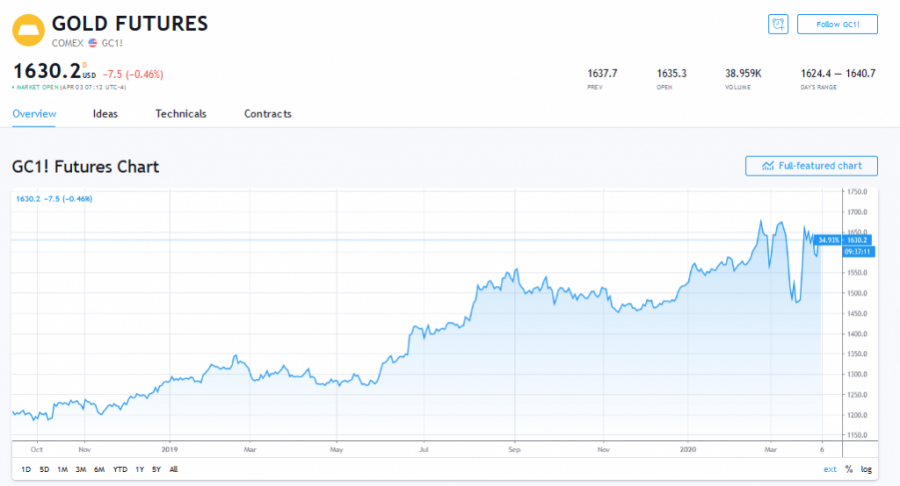 Generally, there has been a hot argument about Bitcoin and Gold for over a decade now. BTC is a valuable asset which has no borders, is light and convenient to carry and use. But when you come to Gold, the asset has a lot of downsides including being heavy and expensive to carry and store.

These two assets have been compared and contrasted, as they really have some things in common like the limited supplies and the fact that both gold and bitcoin have been mined. Bitcoin is highly volatile, but on the other hand, you can always access it despite quarantine or any other restrictive measures. Gold has been considered as the safest asset for a couple of decades, but it is very difficult to get it when and where it is needed especially in this challenging global situation.

As of now, people have failed to come to a conclusion on which of the assets is better. Nevertheless, the correct answer might be discovered at the end of this global economic turmoil and coronavirus pandemic.