Governments Are Concerned About Dubious Cryptocurrency Platforms and Scams 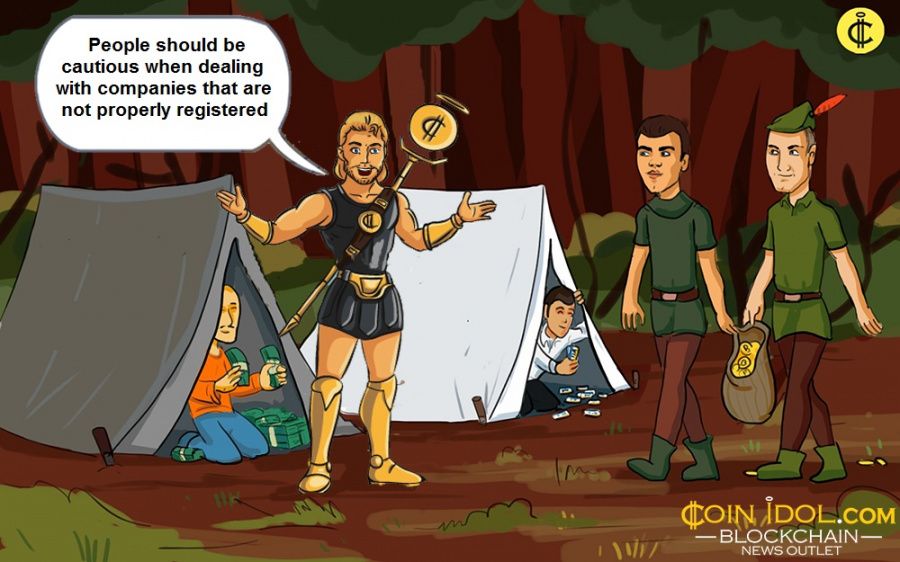 The number of fraudulent cryptocurrency startups and suspicious companies not properly registered with regulators is growing. This makes governments and watchdogs alerted about the security of their citizens. For instance, the government of Singapore recently passed a warning to all of its citizens of the risk of involvement with cryptocurrency.

The message which was passed by the Country’s PM read in part that citizens won’t be protected if they get involved with cryptocurrency companies not regulated by the Monetary Authority of Singapore (MAS).

The Singaporean government has expressed concerns about unregulated cryptocurrency platforms operating in the country. The country’s Prime Minister recently passed a warning to all citizens saying against dealing with unregulated cryptocurrency. He went on to say some of the cryptocurrency platforms are using names and photos of politicians without their consent to create fake endorsements. For instance, the company Bitclout had used Lee Hsien Loong names and photos on their site which the PM revealed he never consented to.

The PM further said that users need to prove the legitimacy of any cryptocurrency firm before deciding to invest. In January 2019, the Monetary Authority of Singapore published a similar notice warning citizens of cryptocurrency platforms soliciting investment funds from the general public. 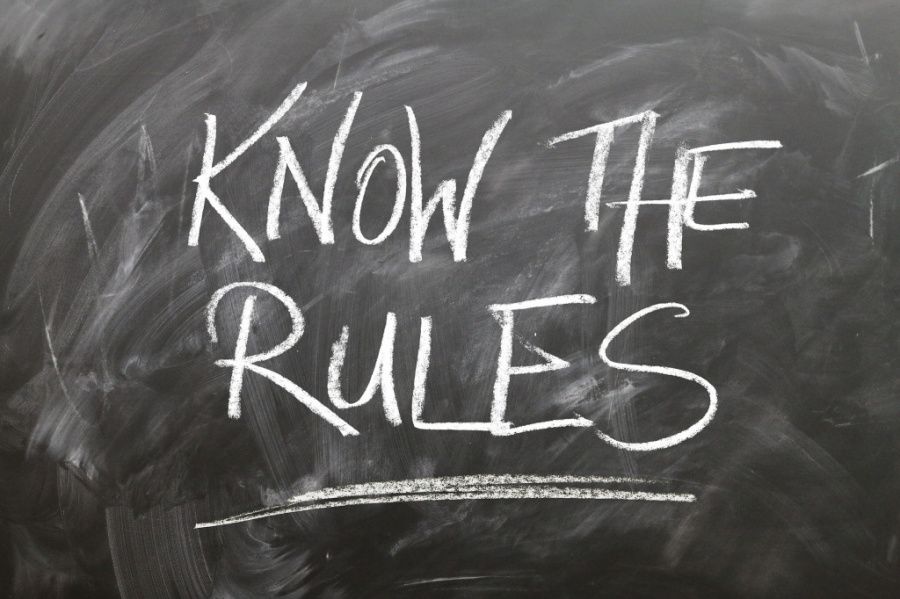 Other watchdogs have concerns around cryptocurrency as well

On the other hand, other governments across the world are also expressing concerns over cryptocurrency platforms. The government of the Canadian province of Saskatchewan recently warned the general public of increased fraudulent investments involving cryptocurrency. In its press release, the province revealed that the Financial and Consumer Affairs Authority (FCAA) is warning people of flashy investment ads on the internet.

Another reason for such concerns is that Canadians seem to be vulnerable to various fraudulent schemes. Between 2017 and 2020, the number of digital currency-related scams in Canada increased by 400%. The residents of Vancouver alone have lost over $2 million to criminals. Thus, it is evident that the number of scams is increasing in the country.

The extent of cryptocurrency crimes is ever becoming more sophisticated with perpetrators constantly finding new approaches. Recently, CoinIdol, a world blockchain news outlet, reported about a US financial official who was indicted in a cryptocurrency corruption scandal. The case in question involved money laundering, sex trafficking and gross abuse of office.