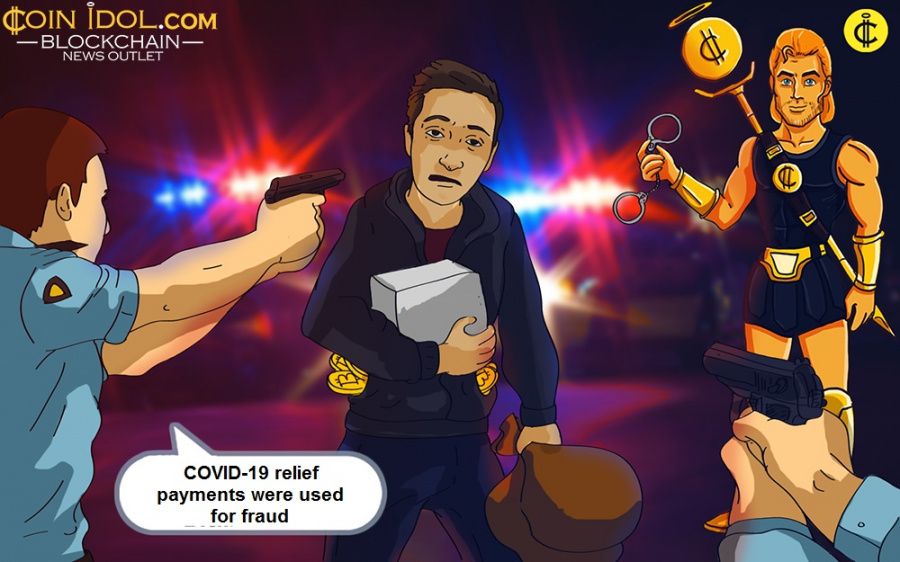 A tax official from the US state of Florida has been indicted on corruption embezzlement charges involving cryptocurrencies.

US federal prosecutors recently investigated and indicted a taxman Joel Greenberg of Seminole county of embezzlement involving cryptocurrency. According to the officials, Greenberg diverted more than $400,000 from his office budget to dubious crypto trading deals. Currently, he faces more than 33 charges including money laundering and sex trafficking.

As an old school criminal, Greenberg crimes running beyond cryptocurrencies. Officials say the old school fraudster siphoned illegal cash via the dubious purchase of expensive sports jerseys and collectibles. He is further accused of bribing federal officials to secure a COVID-19 relief loan estimated at around $0.4 million. 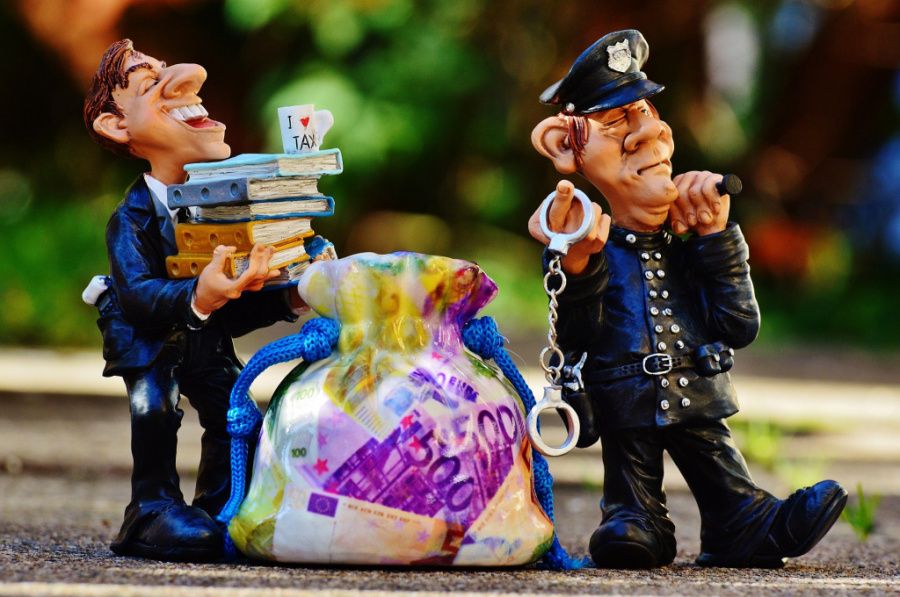 Recently, the antivirus creator and businessman John McAfee was accused of promoting cryptocurrency on Twitter. Prosecutors in the case said McAffee tweeted advertising material about cryptocurrency to artificially inflate prices. As a result, John Mc Afee and his Bodyguard gained more than $2m from the syndicate.

Governments in the US and EU developed regulations requiring cryptocurrency companies to disclose all their dealings with clients. Policies such as KYC and AML are being enforced to safeguard users from cryptocurrency criminals.

These efforts seem to be fruitful. As CoinIdol, a world blockchain news outlet, reported, the losses caused by cryptocurrency fraud in 2020 decreased to $1.9 billion as compared to $4.5 billion in 2019. This means that law enforcers make it harder for fraudsters to get away with their crimes.