Was the Domain of Nakamotosatoshi Purchased for 100 BTC? 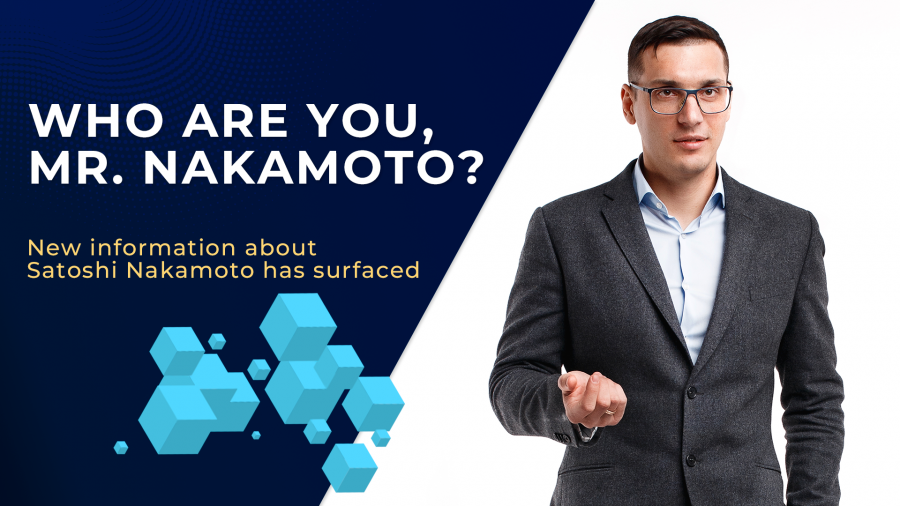 The mystery of the Bitcoin creator’s identity, known as Satoshi Nakamoto, thrills minds of crypto enthusiasts and intelligence services (if they don’t know it already) for close to a dozen years. Last year the interest to the identity of a mysterious genius (or geniuses?) has got new powerful impulses, provoked by a series of unexpected news.

On June 21st the co-founder of bitcoin.org and bitcointalk.org Cobra wrote in his Twitter, that rumor has it, that «a very well-respected newspaper» will publish an extensive piece of investigative journalism about Nakamoto in the duration of a week.

On July 2nd an anonymous person published an announcement of a future book on nakamotofamilyfoundation.org site. In the book the identity of the creator of Bitcoin and everybody, who aided him, would have been revealed.

On November 29th the account of Satoshi Nakamoto on the P2P Foundation site «came back to life». It was inactive for close to 8 years. At first, it added a person called Wagner Tamanaha to friends and then published a post, which contained the word «nour» (light in Arabic).

And so, a little more than 2 month have passed and the name of Satoshi Nakamoto is in the spotlight once again. This time nakamotosatochi.com comes alive, where on February 12th an article «Satoshi is somewhere near or Who are you, mr. Nakamoto?» appears. In the article the hypothesis of Nakamoto’s identity are thoroughly examined. The author of the article  states, that not one, but several people are hiding behind the personality of the creator of digital gold. At the same time, the author hints that it could be anyone.

Worth noting, that the new owner of the nakamotosatochi.com domen is a successful American businessman Paul Andreev. The terms of the deal are undisclosed, but the rumor has it, that the domain was bought for a price equal to a yearly salary of the President of the USA!

Well, we are waiting on the development of the events.

And now we would like to ask an open question: