Digital Wallets for Fiat vs Cryptocurrency Wallets: Which is Better? 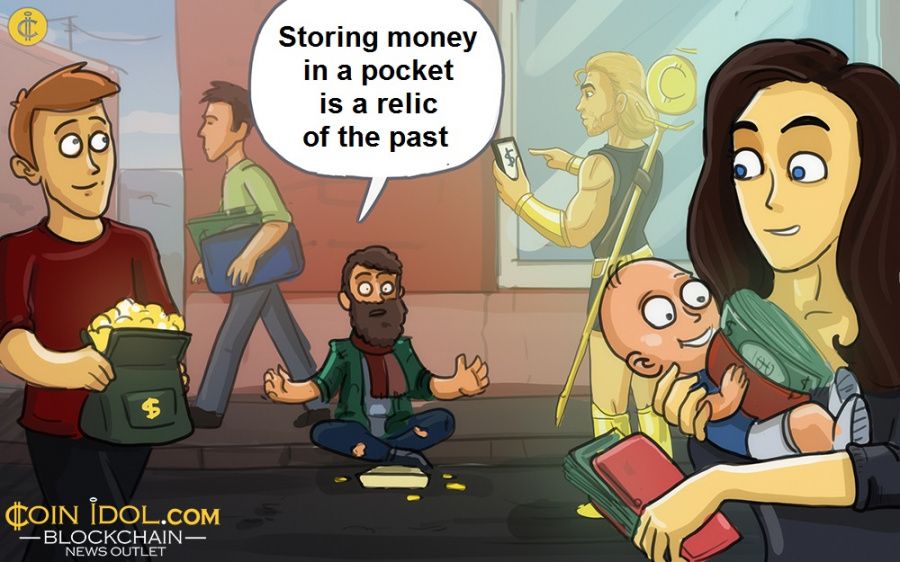 General digitization has brought most of the world's population online. Most operations from virtually all walks of life, including payments, are going digital. Therefore, wallets have also gone digital. Storing money in a pocket is a relic of the past.

Most banks started offering online services for fiat money long ago. In developed countries, cash is used much less than cards linked to electronic wallets. Now, cards are not even needed as a transaction can be done with a mobile phone.

With the advent of cryptocurrencies, more types of wallets appeared that allow you to store digital coins both online and offline. But what are the differences between them?

A cryptocurrency wallet (CW) is a device, program, service, or physical medium that stores passwords for crypto-asset transactions. A digital wallet (DW) is a software-driven network that securely stores customers' payment details and keys for various payment methods and websites. DW allows a party to conduct e-transactions with another party and exchange virtual coin units for goods or services.

E-wallets can be used side-by-side with mobile payment systems that allow users to make payments for purchases using their computers or smartphones. This is where the similarities between CWs and DWs begin. Cryptocurrency exchanges, just like banks, provide a network for exchanging cryptocurrencies between users. In these terms, cryptocurrency wallets are very similar to their digital alternative for fiat money.

Meanwhile, cryptocurrency wallets can also be used offline, without a connection to the internet. This is the closest alternative to paper wallets. The traditional financial industry has not invented anything as sophisticated for fiat money. 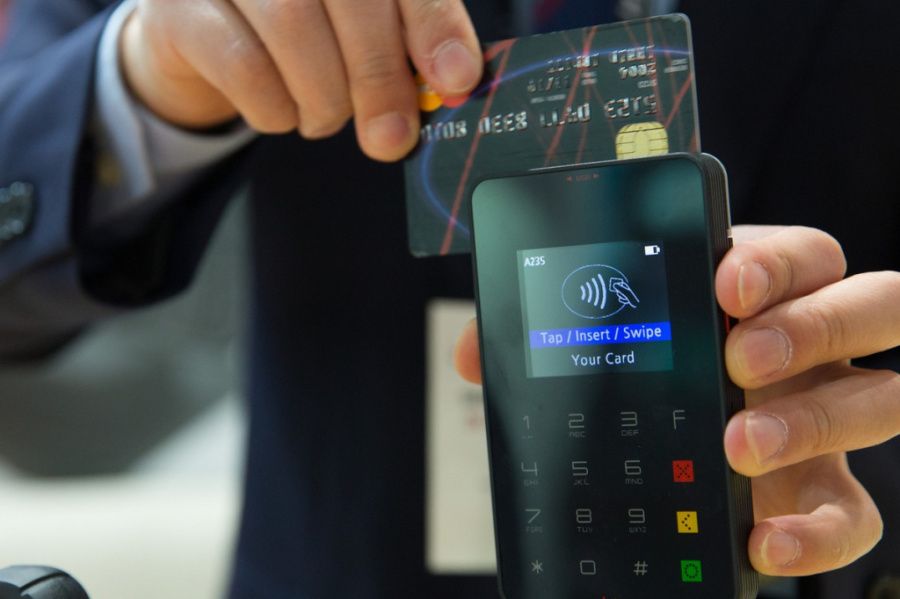 Not the money, but private keys

A DW stores the public and private keys needed to buy Bitcoin (BTC), Ethereum (ETH), Binance Coin (BNB) or other crypto assets, and provides digital signatures that validate each transaction. DWs can be a program on an application (app), a service provided by cryptocurrency exchanges, an online website, or a smart device. In general, a DW is an e-wallet that stores private keys for crypto assets such as BTC.

Different types of CW can be categorized into 3 forms including software, hardware and paper wallets. They can also be referred to as hot or cold wallets based on their working mechanisms. Among these CWs, cold wallets offer unmatched security. According to the study conducted by researchers from Ledger, a huge manufacturer of cold wallets, it is very difficult to hack into a storage device, hence they store the user's crypto-asset more securely. Some of the top bitcoin and crypto asset wallets include Kraken, Gemini, Coinbase which offer hot storage, and Trezor which is a hardware wallet.

Security: Is it an issue?

Most hardware CWs have the features like ultra-secure offline storage, a user-friendly touchscreen, support a variety of currencies, allow users to expose their private keys, are user-friendly, and supported by major platforms like Windows, Linux, Android, Mac OSX, and others.

Software CWs also have important features that provide multiple tools for online trading, compatible with many operating systems like Android, iOS, execute about 1.4 million transactions per second, stores the user's money in a vault for security purposes, a user can schedule his currency trading on any frequency he wants like daily, monthly, yearly basis, and many others. 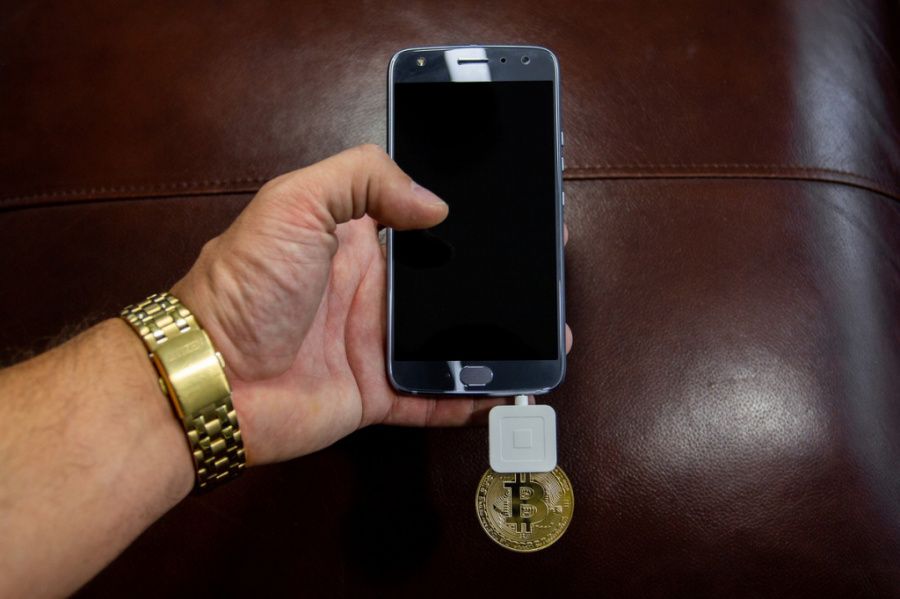 Some of the advantages of CWs are: They are simple and easy to use and are well suited for trading on the go (OTG). They are also easy to use for OTG transactions.

Nevertheless, CWs also have a negative side and they have some security issues; users risk downloading malware and viruses that can damage their PC and smartphone, and thus risk losing their assets if they lose their phone. Most online wallets can be hacked. And although cold storage offers increased security, the coins stored in them cannot be accessed if the private keys are lost. The most infamous example reported by CoinIdol, a world blockchain news outlet, involved the QuadrigaCX exchange, where billions of dollars worth of cryptocurrencies were lost after the company's CEO died.

Besides being deployed for basic monetary transfers, a DW can easily validate the real age of a purchaser to the shopping center while buying a good. A user can decide to deposit one’s money in the e-wallet in advance of any transactions, and also link together one’s bank accounts with a DW. A customer can also store one’s driving license, IDs, medical cards and other important docs within the DW.

Some pros of DW include security, the secrecy of data, better user experience, lighter pockets, time savings, and giving rewards. On the other hand, DWs aren’t universal, and the internet connectivity is normally poor in some regions, hence paralyzing their operations. However, this disadvantage is also common for crypto-wallets. 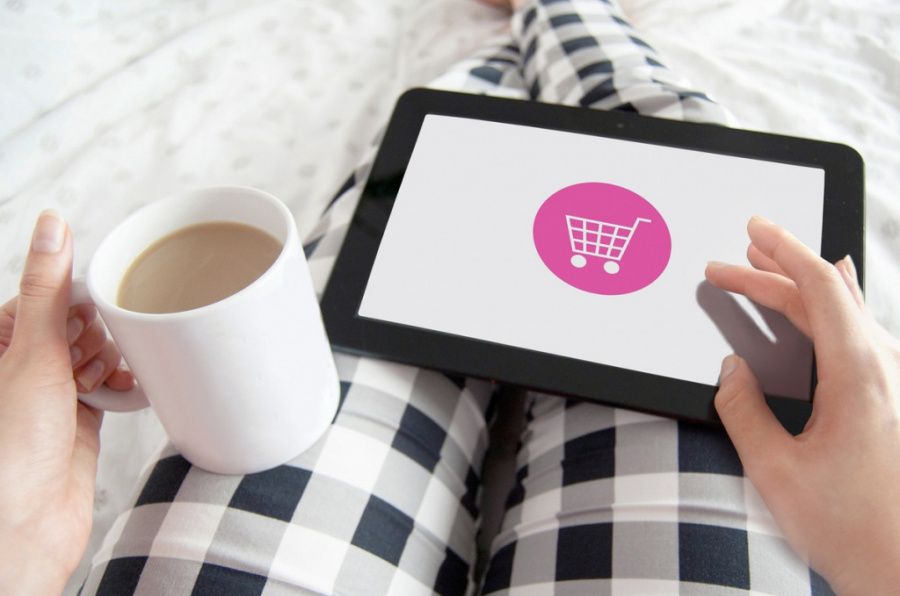 DW systems trigger the far-reaching adoption of DW transfers within different retail vendors as far as mobile payments structures and e-wallet apps are concerned. For instance, the rise in mobile money payments, such as MTN MoMo M-PESA, AirtelMoney, etc., in East Africa Community (EAC) was caused by advancements of DWs. Additionally, there is a significant growth in DWs like MasterCard PayPass app, American Express, Microsoft Wallet, Paytm, among numerous vendors in the USA, UK, South Korea and the world at large.

A DW has got both info and software modules. Effective, safe, fast and fair e-payment networks are a very significant issue. And since software offers security and encryption for the user’s info and the clear-cut transfers, a DW is to a certain extent better than a CW. However, generally, the choice of which type of wallet to use depends on the currency a person intends to employ for transacting.