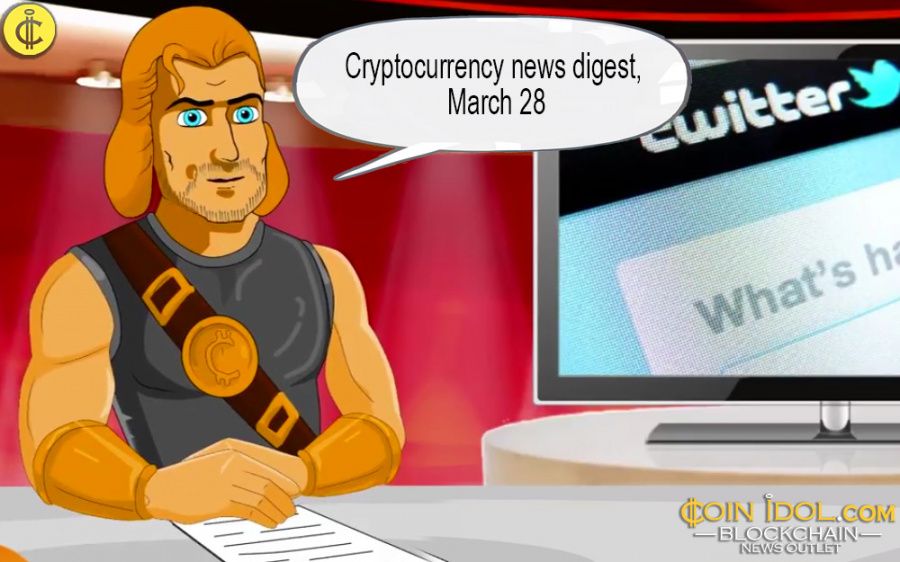 Just as Facebook and Google recently put a ban on cryptocurrency advertisements, Twitter has been reported to do the same. The ban may take place in the coming two weeks and will forbid the advertising of ICOs, token sales, crypto wallets, as well as crypto exchanges.


Twitter has had a tough time these last weeks. The social media company had to block     cryptocurrency profiles because there had appeared a great number of scam accounts.

Bank of England governor Mark Carney stated in a letter to representatives of the G20 that cryptocurrencies do not pose any possible threat to the financial market. Carney, being a chairman of the Financial Stability Board, rejected the perspective of putting regulation on digital currencies, such as Bitcoin.


The FSB's initial assessment is that crypto-assets do not pose risks to global financial stability at this time, – Mr Carney said in a letter to G20

New Zealand be the Top Favorable Environment for Blockchain

New Zealand is regarded to be a new global blockchain center, as there have recently spawned a great number of blockchain startups, especially those that have raised millions through ICOs.


FintechNZ general manager James Brown said that New Zealand is “a living laboratory” for creating new projects and inventions which will have a significant influence on the world’s financial market.

Tags
Cryptocurrency Blockchain Bank of England New Zealand Twitter Risk Advertising England Ban
Most Popular
May 12, 2021 at 15:03
News
Cardano Consolidates Below Recent High as Bulls Attempt to Breach $1.80 Resistance
May 12, 2021 at 14:03
News
Most African Countries Cannot Access Akoin. How True is the One Africa, One Koin Sentiment?
May 12, 2021 at 14:00
PR
Spring and Bondly NFT Partnership Unlocks Digital Potential for Creator Economy
May 12, 2021 at 12:59
News
Bitcoin Cash in Sideways Move, Battles Resistance at $1,600
May 12, 2021 at 11:26
PR
XRP is Back on Track on Phemex
More