Will New Zealand be the Top Favorable Environment for Blockchain Technology? 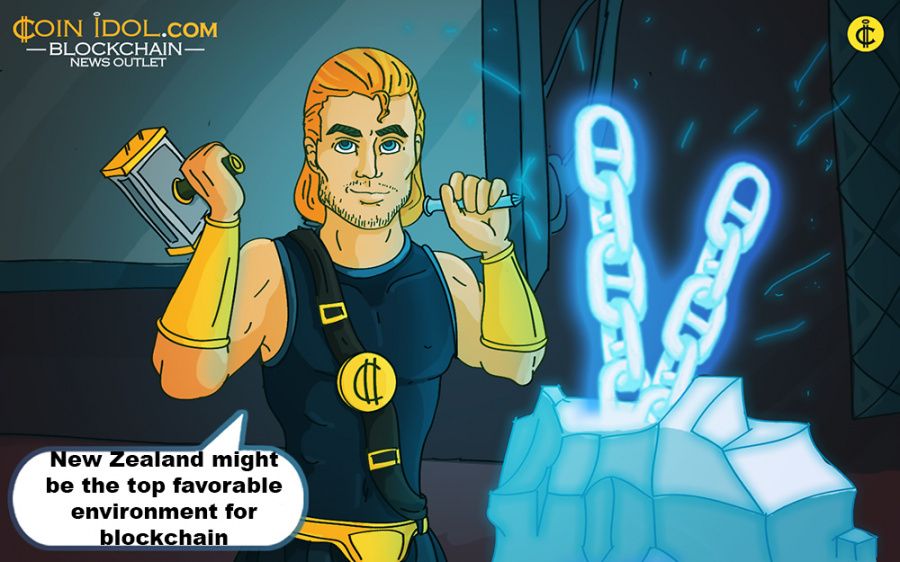 A digitized public ledger of all the transaction on the cryptocurrency market is called a blockchain. New Zealand is regarded to be a new global blockchain center, as there have recently spawned a great number of blockchain startups, especially those that have raised millions through ICOs.

“Some of New Zealand’s tech stars are involved in a global team which recently launched the world’s first ever blockchain platform for the multi-billion-dollar global online ratings and review industry.”

He also called New Zealand “a living laboratory” for creating new projects and inventions which will have a significant influence on the world’s financial market. For example, he stated that the blockchain rig lina.review would change drastically the whole industry system and showcase blockchain’s ability to deal with real issues bothering our world.

Capital Trust Group (CTG), an advisory service provider on financial technology in New Zealand, has signed three new agreements to establish blockchain tech developments in Wellington. Besides, the existing projects have been only gaining momentum, as the cryptocurrency exchange Cryptopia has grown from a two-member venture to a 50-person company in a single year.

It’s worth mentioning that many bright people, interested in the fintech, are working in New Zealand via the Edmund Hillary Fellowship. Even Fred Ehrsam, co-founder of Coinbase, who was selected during the first in-take of the program, visited the country.