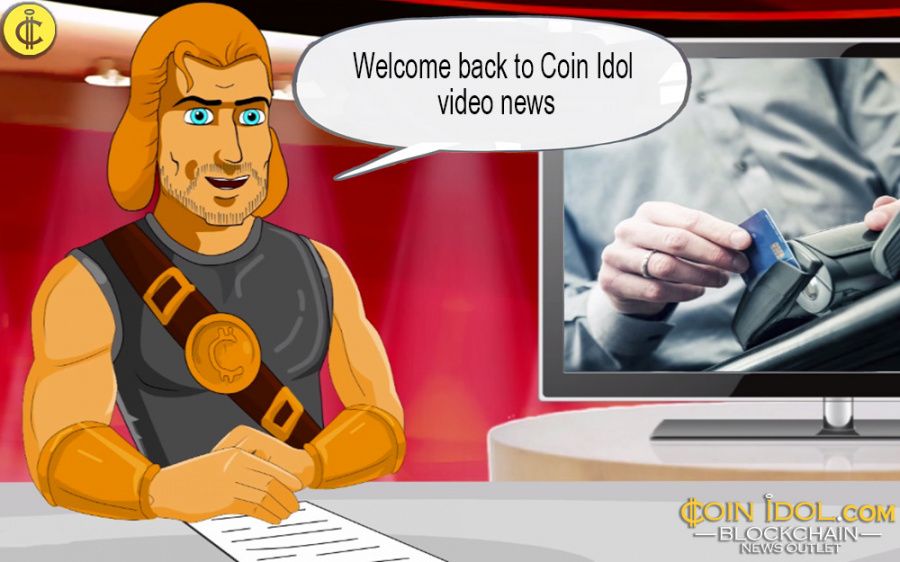 Physical Bitcoin debit cards are coming back to Europe

Since VISA’s decision to suspend all Bitcoin prepaid debit and virtual cards in the EU, citizens of Europe and many other countries have had no option to use cryptocurrency cards for withdrawals and POS payments. However, on April 2 two cryptocurrency-related companies are preparing to bring their new physical and virtual cards to the market.

According to Dmitry Lazarichev, the founder and CEO of Wirex, in April the company will begin working with physical contactless cards supporting payments in British Pound, Euro and United States dollar.

The computer system of the City of Atlanta government has been hacked, affecting payment tools and some court data. Hackers were asking for the ransom in Bitcoin to unblock information.