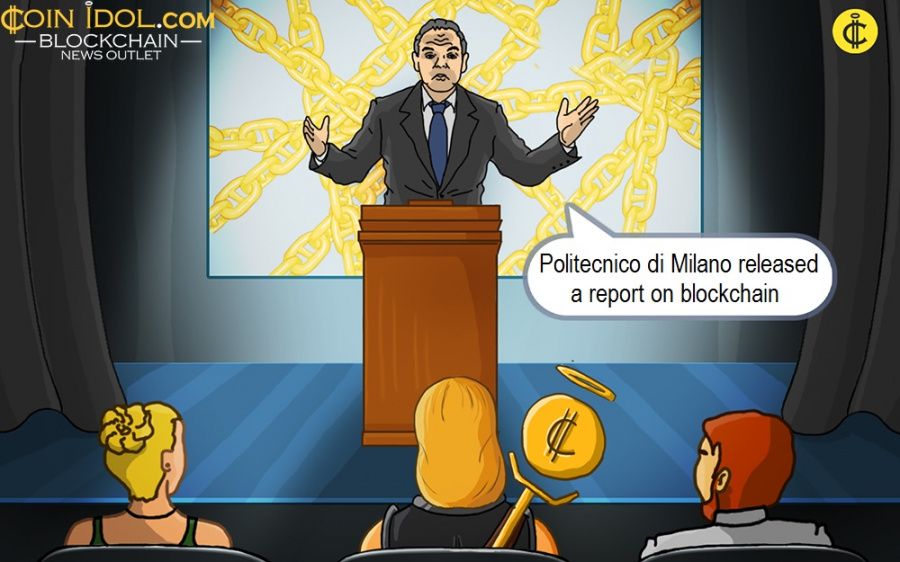 Let’s analyze the objective and most interesting legal issues in the field of blockchain technology, particularly smart contracts, based on a report dubbed "Smart contracts: A legal analysis", published by the Blockchain & Distributed Ledger Observatory of the Politecnico di Milano. Also, the responsible authorities in Italy will discuss this report on Friday 17, 2020.

The report is actually starts with one aspect that is certainly necessary: ​​the classification of what smart contract actually is, underlining the different distinctions included for example in the legislation Maltese or by the European Central Bank, which speaks of it as "quasi-contractual agreements included in a software code".

There is awareness, it must be said, that the discussion not only of the description of smart contracts (SCs), but above all on their legal value of blockchain and SCs is still very heated and has not yet found uniformity of intent neither on the legislation applicable from time to time, nor on the responsibilities that are created for the parties involved, even beyond just contractual obligations.

For this reason, a distinction has been proposed between smart contracts and "smart legal contracts,'' giving them a legal value that enables them to "execute the terms of an agreement concluded at a legal level between two or more parts".

The report highlights the critical issues and also the skepticisms that accompany this type of technological application, considered by many to be anything but "smart", intelligent, and above all devoid of actual legal value.

It is therefore no coincidence that many, particularly in Italy, prefer to consider SCs in fact as "a transposition of a so-called if ... then ... function" and that they are therefore to be understood as "conditional or conditional" algorithms for which to occur of a situation, the latter will cause or trigger certain actions.

However, these are far from irrelevant distinctions, especially if you want, as Italy and France are doing, to bring these technologies organically into your legal system. In fact, the idea is to implement Blockchain-based smart contracts "to ensure greater efficiency in the enforcement mechanisms of laws or administrative regulations".

It is a path that is not without critical issues, the report reads: if the benefits of this technology have also been highlighted in previous editions of the Osservatori Blockchain, one cannot fail to take into consideration the critical issues ranging from the difficulty in drafting complex contracts and in a modularity not sufficient to cover all possible cases, to the criticality in the management of the natural interference or influence of other legal categories, or to the difficulty in correctly determining the territorially competent judge.

There is a further topic that is analyzed in the report: in which type of Blockchain the smart contract is inserted. In fact, the scenario changes whether it is a permissioned (i.e. private) or a permissionless blockchain.

Blockchain and SCs in Italy, Malta and Switzerland

Furthermore, the report analyzes how different countries are actually approaching the theme: from the establishment of a working group, charged with developing a national strategy, as MISE did in Italy, to the legislative acts of the Maltese Republic, up to the legal framework developed by Switzerland.

The document ends with a further interesting examination: what is the relationship between the Blockchain and the general data protection regulation (GDPR)? Because this is also an aspect that should not be underestimated: "some obligations and rights established in the GDPR collide with the storage methods used by the Blockchain", it notes. It is therefore important to understand how to intervene to ensure that there are no contraventions with respect to the regulation.