Italy Includes Blockchain in the 2025 National Plan for Innovation 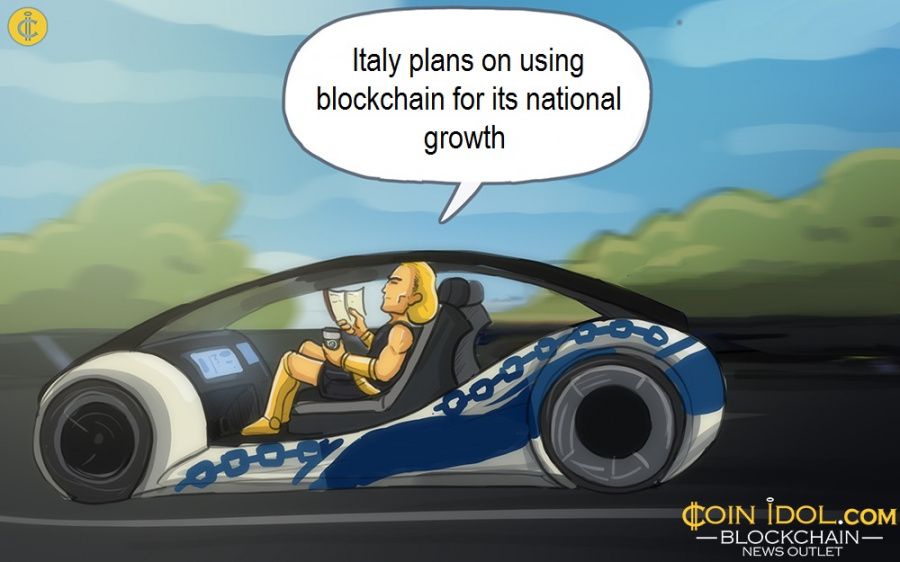 Innovation and digitization through futuristic technologies including blockchain, artificial intelligence (AI), Internet of Things (IoT) and cryptocurrency, must be part of a structural reform of the state that promotes democracy, equality, ethics, justice, and development focused on respect for human beings and the world.

These are the founding pillars of the National Innovation Plan, for Italy's digital growth up to 2025, illustrated by the Minister for Technological Innovation and Digitization, Paola Pisano.

The other side of the coin is that, if on the one hand the objectives are clear and finally transversal, it will not be taken for granted to realize them. That really - to begin with - all ministers will march together, with the coordination that the minister expects and declares. And that politics can find the resources to fully believe in it, since even those planned for the same ministry have jumped into the Budget Law and now Italians hope to recover them with the Milleproroghe.

During the presentation on December 17, Minister Pisano imagined that a blockchain-based App will allow him to make public and private services, not just payments and notifications in a handful of cities as it will be in his debut. Slip still, by the way: the minister said that "in March it will be downloadable by all, hopefully".

In 2025, "with coordinated and connected actions, all the ministries encourage demand and supply of innovation". It would be the first time that the ministries in Italy are acting in a coordinated way - the current delegations give this minister the task of coordinating his topics, but implementing it may be a challenge.

In 2025 startups will be encouraged to experiment in Italy. The normal coding of school subjects. Italian companies will really be fully competitive on the international scene, riding the technological frontiers of artificial intelligence, blockchain and distributed ledger technology (DLT). "There will be a program to teach everyone AI and blockchain technology and reskilling workers," he says.

In short, in this vision, which citizens hope will not be yet another Italian dream book, there is an innovative country, with technological infrastructures supporting an ecosystem increasingly capable of generating and attracting economic and industrial, cultural innovation and institutional.

The plan seems to be the missing piece that consolidates and completes the ecosystem for innovation. The central role entrusted to the new Digital Transformation Department, entrusted to the hands of Luca Attias, guarantees operational continuity to the good set and started by the team led by Diego Piacentini. This continuity is also positive as citizens are not forced to start all over again, wasting time and resources.