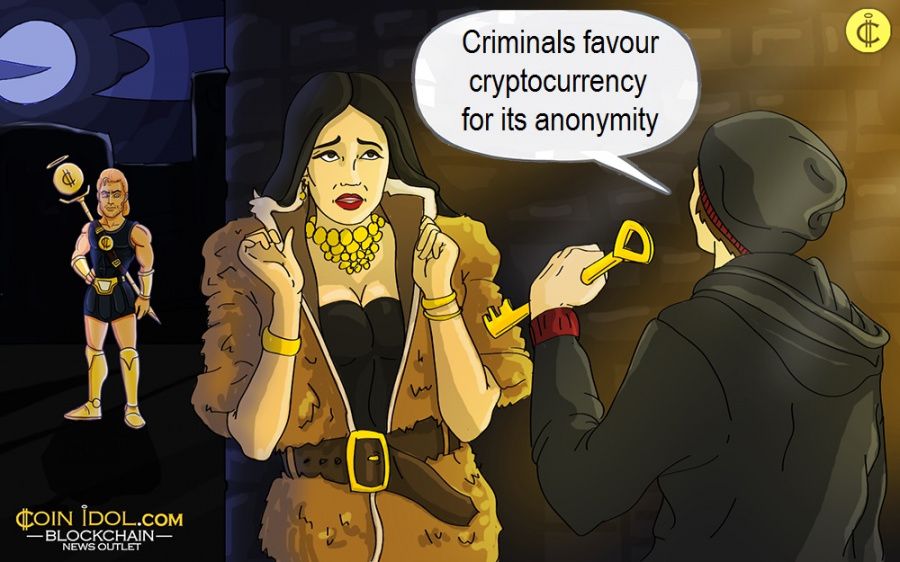 Cryptocurrency exchanges actively apply KYC regulations to pressure darknet entrepreneurs. Despite the reduction of cryptocurrency transactions on the darknet, criminals are still active in their shadow industry.

According to the report from LocalBitcoins cryptocurrency exchange, the number of transactions related to the darknet has decreased by 70% since they adopted KYC regulation rules. Many other exchanges have also adopted similar rules as they were forced by the legislation of the country of operation. Although many of the community members criticise rules requiring a user to submit one’s personal information, such statistics show KYC policies are the first step in battling illegal use of cryptocurrency.

Another reason for the decrease in cryptocurrency activity of darknet entrepreneurs might be the coronavirus pandemic. As coinidol.com, a world blockchain news outlet, the overall number of cryptocurrency transactions on the darknet has fallen sharply since the outbreak of the disease. Partially, that might have been caused by the fall in demand for illegal goods such as drugs, as people’s attention was switched to the other sphere.

To adjust to this demand, darknet entrepreneurs started offering N95 respiratory masks as well as other deficient protective medical equipment. As some big markets like Amazon limited the offering and started selling this equipment to medical workers only, darknet dealers have tried to take advantage of the panic.

Criminals on the alert

Despite the change in global situation affecting each and every industry including illegal ones, criminals are still awake. Thus, a group of hackers known as REvil announced they will hold an auction of a database of confidential information stolen from celebrities including Nicki Minaj and Mariah Carey. The data were captured from Grubman Shire Meiselas & Sacks law firm, according to the report from the International Business Times.

Hackers announced they will hold the auction on darknet on  July 1, unless the firm will pay the ransom. Allegedly, they want to sell the database with the size of over 1TB for Monero cryptocurrency, which is quite expected. Due to its enhanced anonymity, Monero is the champion by use for criminal purposes. Bids for pieces of the database start from $600,000, while the entire database can be bought for $42 million worth of XMR.

Earlier this year, an unknown hacker has stolen a database containing information on 129 Russian car owners and also tried to sell it on darknet using cryptocurrency for payment. Its price started at 0.3 BTC, while the entire data could be bought for 1.5 BTC.

Security agencies to the rescue

While criminals are trying to arrange their shady deals, law enforcement agencies are also on the alert to track them and put them behind bars. Previously, in May, Ukrainian Service arrested a famous hacker known as Sanix, who had collected a database of stolen information with the size of 2 TB. It contained over 773 million email addresses and 21 million unique passwords from the citizens of various EU countries.

Police of other countries have also been active in hunting down criminals related to cryptocurrency. For instance, the police of Jakarta recently arrested an American citizen involved in a massive crypto scam. Despite he was initially caught for sex abuse of children, his involvement in the fraudulent scheme called BitClub Network. South Korean police also busted a group of people involved in a scam project that harvested over 100 billion won.

Despite both local and global law enforcement agencies actively combating cryptocurrency-related crimes as well as illegal crypto activity on the darknet, criminals are still on the rise. While their favour digital currency for its anonymity and privacy, such a relation makes ordinary users suspicious about it, decreasing the overall level of trust in cryptocurrency.