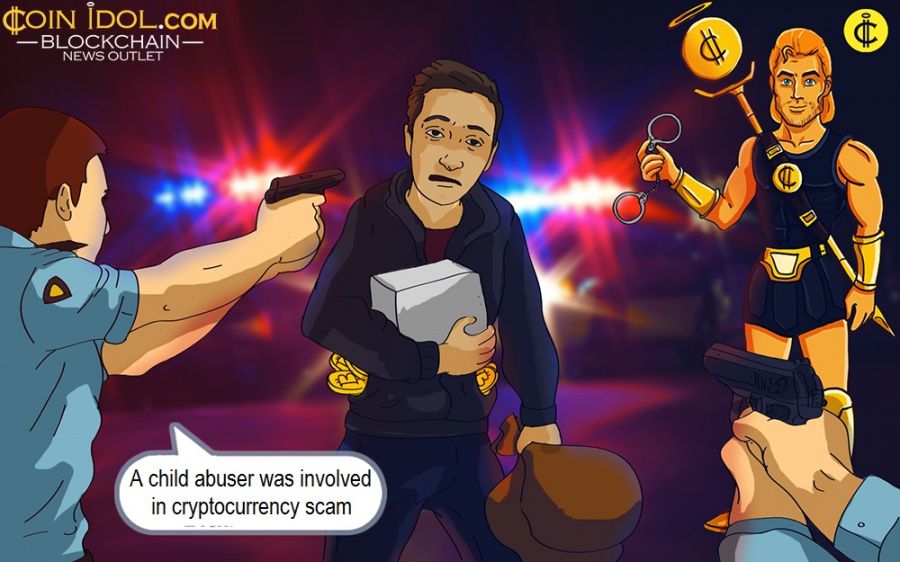 An American involved in a $722 million cryptocurrency scam was arrested in Jakarta, Indonesia, Southeast Asia, for sex crimes and child molestation.

According to the report by TheJakartaPost on June 16, the Jakarta police arrested an American citizen identified as Russ Albert Medlin, who arrived on a tourist visa in 2019 after the whistleblowers notified the authorities that there is a suspicious house where young children illegally occupy for commercial sex.

Girls aged 18, 17, and 15 who were found sleeping with Medlin told the police that they had sex and were being paid money in return. The suspect was found with banknotes worth $20k seized by the police to be used in court as evidence.

Track record of the FBI

Besides numerous cases of child harassment, Madeline also faces charges in a cryptocurrency scam worth $722 million. In fact, he has been on the FBI list of cryptocurrency-related criminals for long.

According to the US Justice Department, Madeline and three other men were involved in a fake cryptocurrency project in December 2019. It was a high-tech Ponzi scheme called BitClub Network attracting venture capitalists by phoney Bitcoin (BTC) mining earnings. The fake mining pool was running from April 2014 till the police got to know about it in 2019.

The other operators of BitClub Network, Matthew Goettsche, Silviu Balaci and their co-conspirators Jobadiah Weeks were arrested back in 2019. The community was dazzled by the contempt they showed to the investors while openly calling them idiots in their correspondence. Russ Albert Medlin was the only participant of the project that remained on the loose until captured by the Jakarta police.

Indonesian police have also confirmed Medlin's criminal record in the US. As of now, it is not yet clear if the suspect will be repatriated or extradited to his home country and be charged with the domestic laws governing cryptocurrency and other scam cases related to finance.

According to the recent report by Chainalysis forensics firm, cryptocurrency transactions related to human trafficking and Child Sexual Abuse Material (CSAM) have increased significantly in 2019 and the first half of 2020. Thus, in 2019 solely CSAM providers harvested about $930,000 worth of Bitcoin and Ethereum. This happened despite law enforcement agencies doing their best to track criminals abusing children and even the darknet markets actively blocking CSAM providers.

As we see, even criminals don’t favour those abusing children. However, the industry still remains a pain in the neck for various countries and a blot on cryptocurrency’s honour.