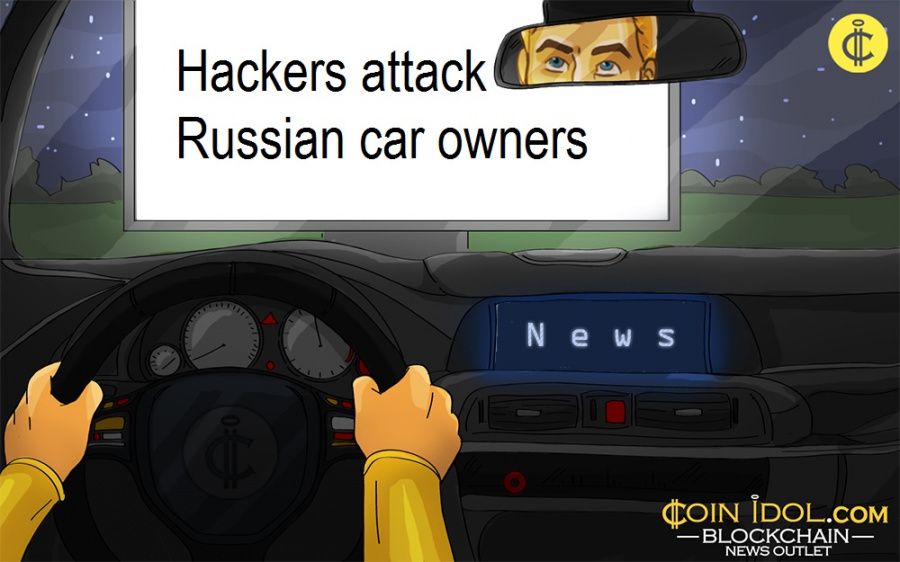 At least 129 million Russian motorists now have their information with an unknown hacker group that is attempting to sell it on the darknet for cryptocurrency.

The data of the Russian car owners are now up for grabs on the darknet for just 0.3 BTC after it has been posted by an unknown hacker group, while a “premium” version of the same data is now traded for about 1.5BTC. The information which is believed to have been stolen from the Russian car registration agency General Administration for Traffic Safety is considered some of the largest databases in the country's history.

Among the material the hackers now have access to are car registration details, passport numbers, vehicle models as well as the personal information of the victims.

Hackers are very active during COVID-19

While the world is bothered by the COVID-19 Pandemic, hackers have been especially active with their illegal activities, sometimes targeting crucial sectors such as healthcare to make a quick buck.

In April, coinidol.com, a world blockchain news outlet, reported on the global health sector vulnerability to the act of hackers who demanded a ransom in cryptocurrency, targeting clinical systems of hospitals and threatening to leak the captured data on the Internet.

To combat their attacks, cybersecurity enthusiasts have even founded the Cybersecurity Volunteers 19 (CV-19) initiative aimed at protecting and supporting the healthcare industry as it is the most vulnerable during the pandemics.

While crypto fans embrace the principle of anonymity, it also seems to be costing users a lot. Hackers have always found the crypto space a safe avenue for illegal activities. Not just bitcoin is targeted, but other cryptocurrencies including Monero (XMR) that provide maximum anonymity are seen as a safe haven by hackers.

Concisely, ransomware cost companies a lot of money every year. It was estimated that a total of $2 billion was lost to the merciless act of hackers in 2019 alone.