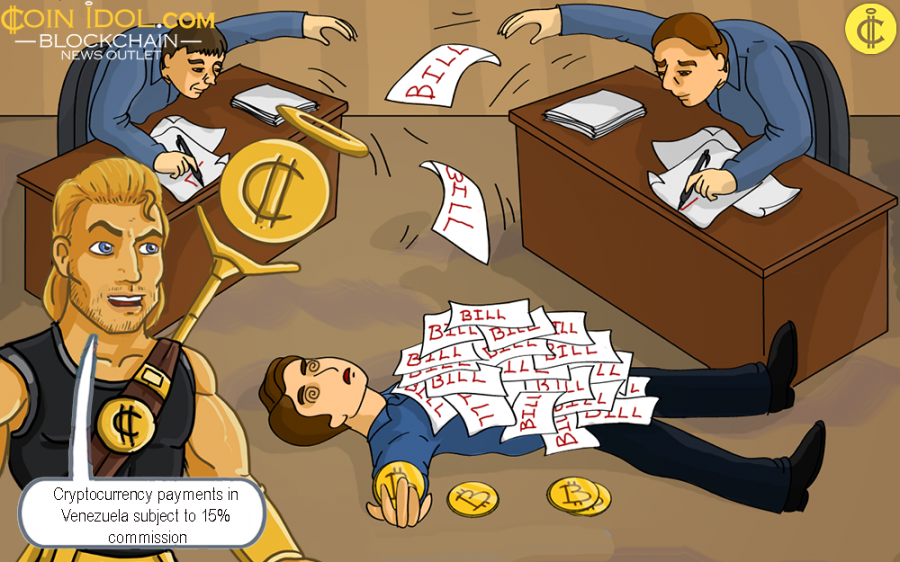 The authority responsible for the regulation of the blockchain and cryptocurrency industry, known as the National Superintendence of Cryptos Related Activities of Venezuela, SUNACRIP, recently released regulations dealing with the sending and receiving of remittances in digital currency friendly nations within the South American continent. The authoritative instrument was publicly published in the Official Gazette 41,581 on Feb 7 this year, DiarioBitcoin reports.

This new policy explains in detail the needs, procedures and payments which MUST be fulfilled by natural and legal users that attempt to employ crypto in sending money to their respective firms and businesses in Venezuela. The norm was officially published under Providence 009-2019 and also signed by manager Joselit Ramirez.

As per the regulations, SUNACRIP will be in a position to stipulate tariffs, set limits on the total amounts to be sent, establish the value of the cryptocurrency in sovereign bolivars (the traditional fiat currency), and to ask for data from the issuers and receivers engaged in the transactions. In a similar way, the document shows that SUNACRIP will depend on a technological frontier, that will ascertain for the execution and processing of such activities.

The ruling clearly defines commissions which stretch from 0.25 euros as the minimum rate per transaction up to 15% of the total funds transacted in crypto. Moreover, it perimeters and limits the sending of transmittals to a monthly sum which is equal to 10 Petros (PTR), a digital currency developed by the government of Venezuela.

The cap translates to $600 USD monthly, as per the quote designed for Petro. Any sum that surpasses the set limit will need the endorsement of the regulator – SUNACRIP – that will approve up to a max of 50 PTR which is equivalent to $3,000 USD.

While estimating the value of the crypto, the regulator will use the exchange rates set by the Central Bank of Venezuela for traditional currencies, in addition to the price set in the digital platform for all crypto matching with each activity.

On January 8, 2018, Venezuela was seeking a World Trade Organization (WTO) intervention, as Coinidol reported. The country launched a complaint. It claims that the US economic sanctions violate WTO regulations and guidelines.

On Thursday, January 31, 2019, the Venezuelan National Constituent Assembly officially issued a decree, where it effectively regulated the operation of cryptocurrencies in the nation and gave control over this to the SUNACRIP. It will now have all the authority. The ANC decree grants the institution the capability to elevate and promote regulations for acquiescence. Even though the experts call it unconstitutional, the new SUNACRIP ruling sets its deed in the provisions of regulations.