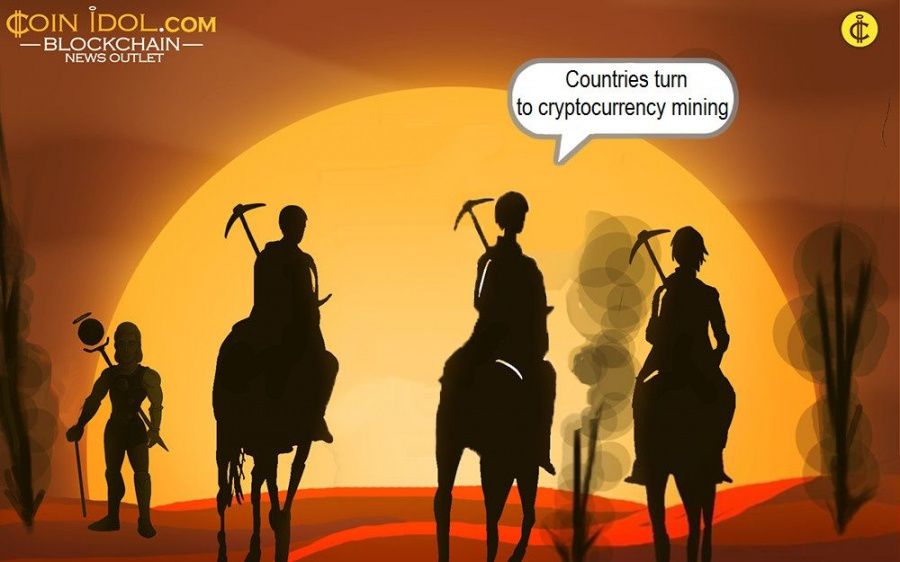 A huge amount of profits are being generated for countries through this cryptocurrency mining. For this reason, governments are channelling their surplus resources to boost the mining business and the entire cryptoasset sector.

The business of mining cryptocurrencies is only profitable when the cost of the primary production resources such as electricity, rent, equipment, labour is low. The infrastructure needed to mine crypto is composed of a few components which include HVAC temperature control, electrical infrastructure, internet connection, mining computers, racks and shelving, network infrastructure, and many others. Miners have been migrating to places where power is in abundance and cheap, to carry out their mining businesses.

Power accounts for a high of about 80 percent of the total operation and maintenance expenditure in an average-mining operation. Therefore, cryptoasset mining businesses circle the world searching for about $0.065/kWh. The mining activity would be more appealing if the power cost is relatively cheap and affordable.

A sky-higher price of a digital currency implies that more return for the similar cost of goods sold (COGS). When the activity scales and utilizes more excess electricity, revenue and returns will automatically multiply at a higher rate than COGS.

How countries use their surplus resources for digital currency mining

In 2016, Quebec Province in Canada, offered excess poor to crypto-miners so as they can generate more income and also help unemployed youth get jobs. The cold weather in the country has made it one of the popular hubs for crypto-mining activities in the world. The government is now working on regulating the industry to allow this lucrative business to flourish. 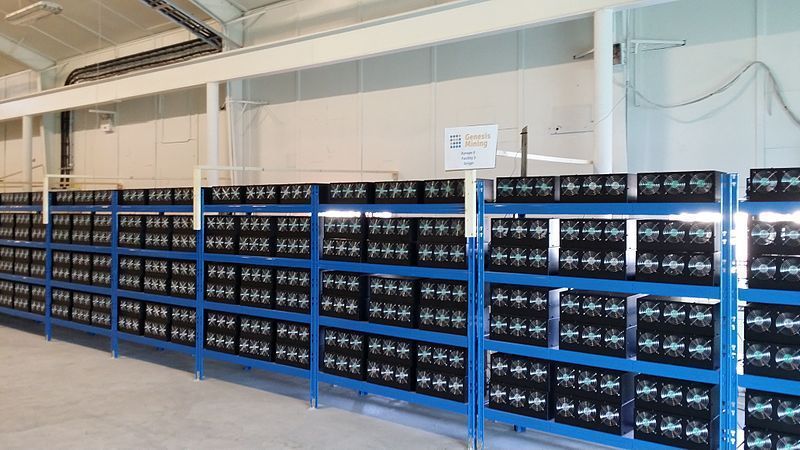 Ukraine was planning to use the surplus of energy for mining. The ministry of energy in collaboration with Energoatom power corp. are exploring the possibility of crypto-mining using the available nuclear power infrastructures in the nation. The government wants to create more jobs for its citizens, a thing that will boost the economy that has been weakened by the Covid-19 plague and the military activities especially in the Eastern part of the nation.

Kazakhstan’s power stations are also producing excess hydroelectricity, and some of this energy is being channelled to Bitcoin and other crypto-mining operations. The cost of energy is at $0.04 per kWh. The country is drafting crypto-friendly policies to effectively regulate the industry.

Realising the potential of mining

The excess power in Iran has also been put to good use of mining. The country is one of the few places in the world providing cheap power ($0.006 per kilowatt) to miners. This has attracted massive foreign crypto miners to come and make investments in the country, hence creating more employment opportunities to the local people. Other countries such as Norway, have gone as far as removing electricity tax subsidies to help benefit crypto-miners.

Russian oil company Gazpromneft has provided surplus gas for electricity to benefit and facilitate BTC on-site mining activities at the oil field. The company will help Bitcoin miners use surplus gas generated from oil drilling. So far, a mining operation known as Vekus has benefited from this program. During the test pilot, Vekus managed to produce around 1.8 Bitcoin using 49500 M3 of gas.

The Russian oil giant will do everything possible to provide surplus gas to activities powering crypto-mining devices, and more miners will be attracted to come to the facility and utilize the opportunities presented by excess natural gas.

In 2020, the New York-based firm Greenidge Generation also allowed crypto miners to tap into its excess power and use it for their mining operations. Currently, the company accommodates its own 7k BTC miners. The company carried out an operation dubbed behind-the-meter in April last year and managed to sell around 106 Petahash of hashpower. The news of cryptoasset miners using surplus energy resources to carry out mining indicates that the crypto-mining sector is becoming industrial also.

Tags
Mining Resources Cryptocurrency Support Business Profit Power Gas Energy Electricity
Most Popular
Sep 22, 2021 at 12:12
News
Banks in EMEA Miss Out the Potential of Blockchain, with Only 19% Benefiting from the Technology
Sep 22, 2021 at 11:11
News
Bitcoin Cash Drops Sharply to the Oversold Region, Poises for a Fresh Uptrend
Sep 22, 2021 at 10:15
News
Learn Professional Trading From The Best. DIFX Academy Is The Place To Be
Sep 22, 2021 at 09:17
News
Cardano Declines to the Previous Low at $1.91 as Bears Resume Selling Pressure
Sep 21, 2021 at 13:11
News
The Chinese Digital Yuan Shows Success, but WeChat and Alipay Pose Threats
More