Cryptocurrency Mining Sector in Iran Suffers Heavily Due to the Ban on Activities, Miners Work Undercover 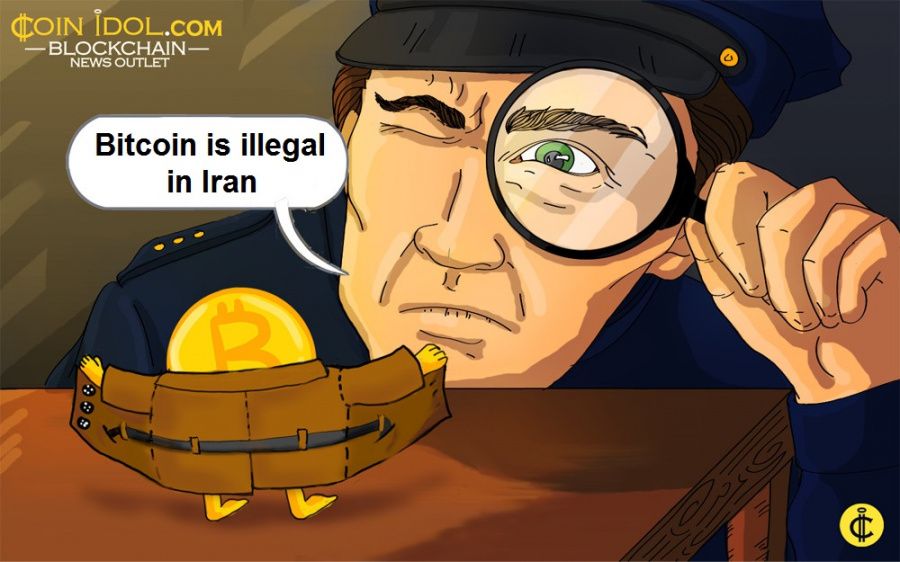 The condition of cryptocurrency miners in Iran is continuing to worsen as the government imposes a ban on the mining activity citing high energy consumption of the operation that have been causing power outages in the country. The poor Iranians who have been depending on crypto-mining will suffer more due to the government decision to prohibit mining during hot summer months.

In the first place, Bitcoin is illegal in Iran. The Central Bank of Iran (CBI) barred BTC-related transactions in April 2018. The CBI banned bitcoin because it thought the technology would be used illicitly to facilitate money laundering, drug trading, transferring criminals' money, terrorism funding and many other illegal activities. However, since the business is profitable and difficult to be monitored by the government, people have been using Bitcoin undercover.

Lack of rainfall leads to crypto-mining ban in Iran

According to the report by Elliptic, a blockchain analytics company, about 5% of all Bitcoin mining happens in Iran which helps the citizens to earn billions of dollars in cryptocurrency and use it to bypass trade and economic sanctions imposed by the United States.

Recently, Hassan Rouhani, President of Iran, thanked the Minister of Energy for coming up to apologize to the citizens for the power outages that are occurring in the country and promised that he will do everything to solve or reduce this challenge.

President Hassan revealed that to solve the power outage problem, any operation to mine crypto assets including those with license is now considered illegal in the country from May 27 until the end of the summer (around September 22, 2021).

The major motive behind this ban is that the government wants to supply enough electricity to the people especially in this period where the rainfall is little. 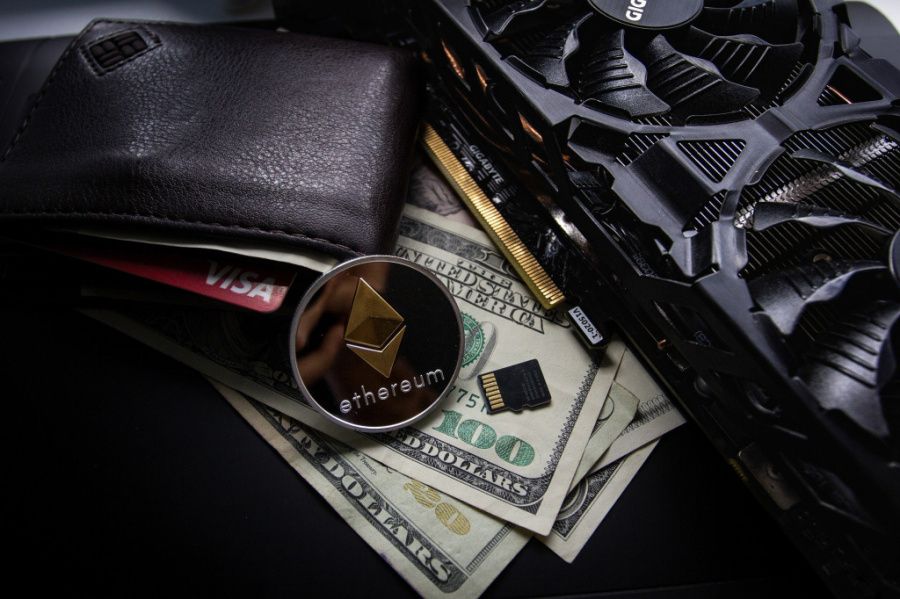 At first, in an attempt to solve the power outage challenge, the Iranian government hunted down all the illegal businesses that were utilizing electricity to mine crypto assets, according to the report by CoinIdol, a world blockchain news outlet. During the operation, the agencies managed to seize more than 46,000 Bitcoin mining equipment such as ASICs (application-specific integrated circuit), GPU (graphics processing unit), and many others, that were consuming over 100 MW/h at a lower or no cost.

Since the beginning of 2021, about 2000 unlicensed crypto asset mining companies which were using over 600 MW of electricity were completely shut down by the Iranian agencies. This level of BTC mining would now generate annualised revenues of about $1 bln, according to the report released by Cambridge Centre for Alternative Finance.

Introduce clean energy for mining instead of banning crypto-mining activity

BTC consumes over 121.36 TWh yearly. So, it is very clear that if Bitcoin was a country, it would be listed among the top 30 electricity consumers in the whole world, according to the info by Cambridge University.

Nevertheless, instead of the government banning crypto miners from carrying out their mining businesses, it should come up with effective alternative sources of power, such as solar power, wave energy, biofuels, natural gas, geothermal power, wind energy, nuclear power, biomass, etc., that are cost-effective and environmentally friendly.

As per the IRENA report, it was discovered that solar and onshore wind are the most cost-efficient energy sources. For instance, wind turbine prices are standing at an average cost of $0.06 per kWh to $0.03 per kWh. Biomass electricity cost can also go up to $0.15 per kWh. By implementing this, the people will profit from the crypto business and the economy will grow.