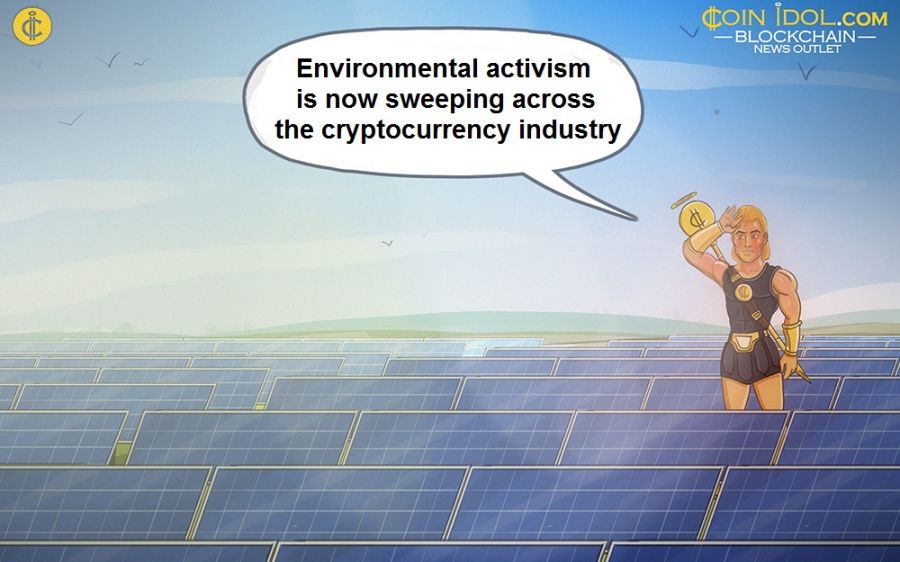 Environmental lobbyists have for a long time been advocating for nature conservation. Their advocacy efforts now reached one of the most controversial industries, the crypto mining industry, which many criticize for consuming too much energy.

Environmental activism is now sweeping across the cryptocurrency industry. Although the world is wasting more than 30% of the total energy produced, nature enthusiasts demand that crypto mining activities take a "green" shape now. From advocating for the protection of the Amazon forest in Brazil to aquatic lives in the Pacific, and greening many regions of Africa, the world is determined to achieve a significant level of environmental sustainability.

The most current field of lobbying and advocacy for environmental sustainability now touches the crypto industry. Remember the day when Elon Musk tweeted that Tesla would stop dealing in bitcoin due to its heavy energy consumption, right? That little comment led to the loss of more than $300 billion worth of cryptocurrencies. Since then, bitcoin has plunged drastically. Bitcoin has seen the worst declines since 2011 and some bitcoin lovers also started casting doubts about the potential of the cryptocurrency. 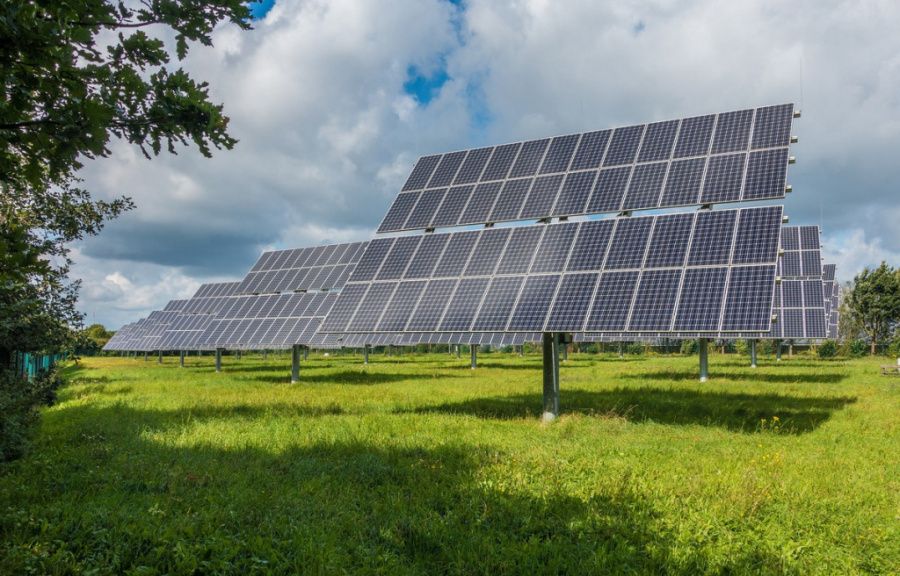 China, the world's leading Bitcoin mining country, has recently cracked down on bitcoin mining in the country's autonomous region of Inner Mongolia for environmental reasons, as CoinIdol, a world blockchain news outlet, reported.

The truth is, bitcoin remains the dominant cryptocurrency in the industry. Despite the current downward trend that bitcoin is taking, many analysts still believe that it is the "king of cryptocurrencies''. Tesla itself bought bitcoins worth $1.5 billion just this year. Many multinationals including PayPal were also seen either buying cryptocurrencies or at least accepting them as a means of payment.

One such initiative has been announced by Madison River Equity, which is constructing a $250 million solar energy farm in Montana, USA to produce 300 megawatts of energy and power bitcoin mining in the United States. Back in March 2021, a UK firm Agro Blockchain entered a partnership with DMG Blockchain Solution to set up the first renewable energy-powered bitcoin mining farm.

That said, the crypto mining industry, just like any other industry, can incorporate sustainable concepts in its operation. Therefore, decisions such as those made by Elon Musk come a bit premature since the cryptocurrency industry is generally new and evolving. It takes a little patience and research for the industry to grow sustainably. The world's first green cryptocurrency might launch sooner or later.