The Creation of Bitcoin and Mysterious Theories Related to its Inventor 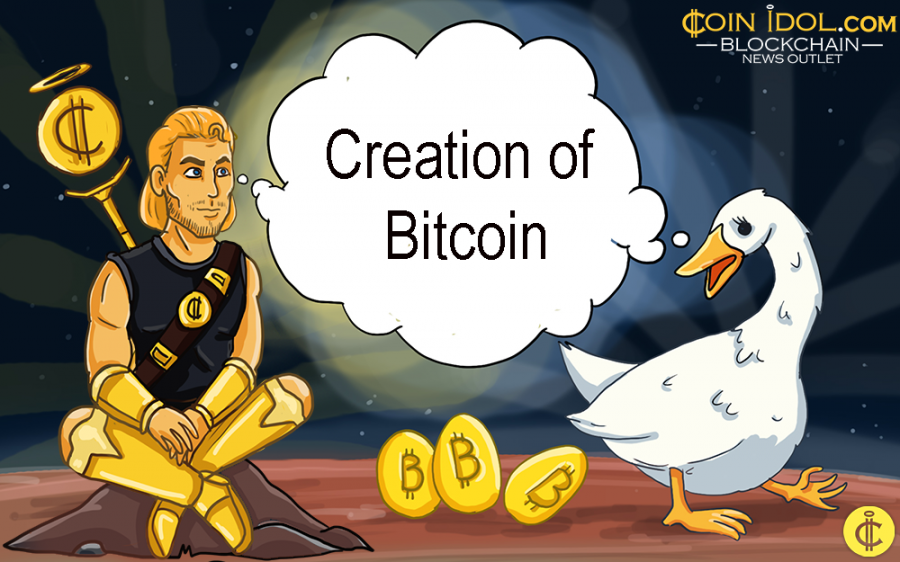 One of the world’s largest and oldest digital currencies has recently celebrated its 10th anniversary. Over this time Bitcoin has experienced a vast number of turning points that influenced not only the crypto market but the entire world. However, some questions, which seem to be so easy, are still left without answers.

Bitcoin appeared in August 2008 on the domain bitcoin.org. In October, some people got by mail a paper called “Bitcoin: A Peer-to-Peer Electronic Cash System” signed by Satoshi Nakamoto. It contained the description of a new autonomous software program that allowed to “mine” virtual coins called bitcoins based on the principle similar to lottery.

Two years later, the bitcoin technology started to gain popularity and worldwide acceptance among merchants. It is interesting to notice that bitcoin was used for the first time to pay for a pizza. Given nowadays cryptocurrency exchange rate of bitcoin, that pizza cost $100 million.

The inventor of Bitcoin, Nakamoto, took a low profile and went off the radar on April 23, 2011. He left a brief email for Bitcoin Core developer Mike Hearn.

"I've moved on to other things," he said, referring to the Bitcoin project. The future of Bitcoin, he wrote, was "in good hands."

After his disappearance, there were abandoned various writings, most of which were dedicated to his main work Bitcoin.

Who is Satoshi Nakamoto?

The inventor of the most influential crypto in the world, Bitcoin, is considered to be Satoshi Nakamoto. However, nobody has seen him in real life and there even appeared some theories related to his identity. The list of people assumed to be Mr. Nakamoto includes 13 people, with Elon Musk being one of the candidates. Although Tesla’s founder contradicted this claim.

Another popular version says that Nick Szabo may be the real person behind the nickname Satoshi Nakamoto. Having a thorough knowledge of fintech, he has contributed a lot to the foundation of the digital currency. Moreover, he even set up his own virtual coin called “bitgold” back in the 1990’s.

A research team has conducted a linguistic  analysis of Nakamoto’s writing style and compared them to those of thirteen other candidates. The results were impressive and undeniable.

“The number of linguistic similarities between Szabo’s writing and the Bitcoin whitepaper is uncanny," the researchers reported, "none of the other possible authors were anywhere near as good of a match."

However, Szabo officially stated that was not true. He gave an interview on this matter to The New York Times and denied the assumption on Twitter.