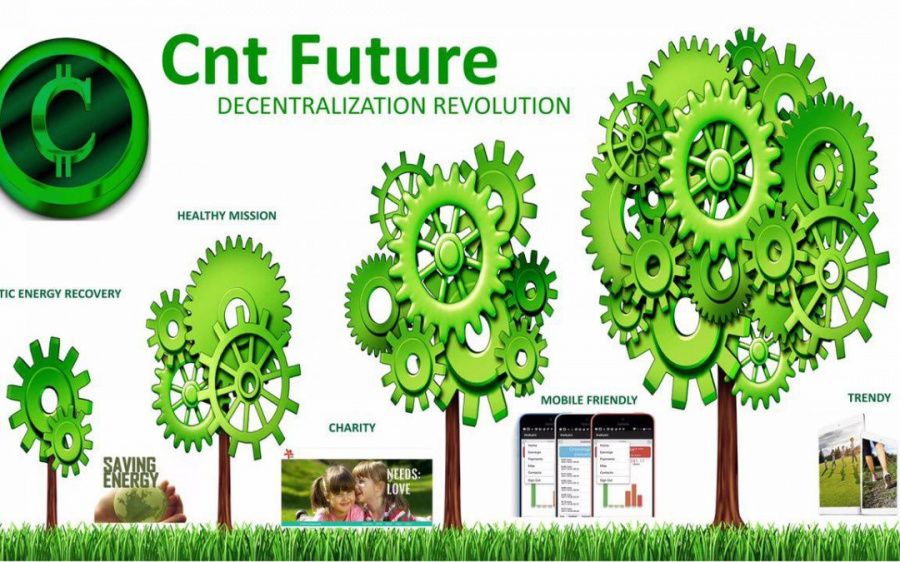 CNT Future adopts the Equihash algorithm following a fork, while donating a percentage of transactions to global charities. CNT Future aim to fuse exercise and the Blockchain to remove traditional ways of resource-gathering in relation to Cryptocurrencies.

Centurion Future (CNT) underwent a fork at block 738,000 on November 22, 2017 after months of preparation. CNT Future replaced the X11 algorithm used by Centurion with Equihash during the fork. The Equihash algorithm, made famous by well known cryptocurrencies such as Zcash and Bitcoin Gold, was developed in 2016 by the Department of Cryptography at the University of Baltimore.

Miners wanting to mine from home have long been outgunned by large companies using ASIC mining equipment to monopolize the PoW system.  CNT Future prevents centralization of mining by progressively penalizing over-usage of energy in the Proof-of-Work protocol. CNT Future also encourages Proof of Stake by offering 5 levels of significant rewards to loyal users. CNT is available on several exchanges including  C-Cex,  Nova Exchange,  YoBit and  Excambiorex.

The Equihash powered cryptocurrency Centurion Future is not only characterized by great social awareness but is also promoting decentralized mining and offering new innovative ways to mine, stake and earn cryptocurrencies.

Centurion Future is the source of this content. This press release is for informational purposes only and should not be viewed as an endorsement by CoinIdol. We take no responsibility and give no guarantees, warranties or representations, implied or otherwise, for the content or accuracy. Readers should do their own research before investing funds in any company.