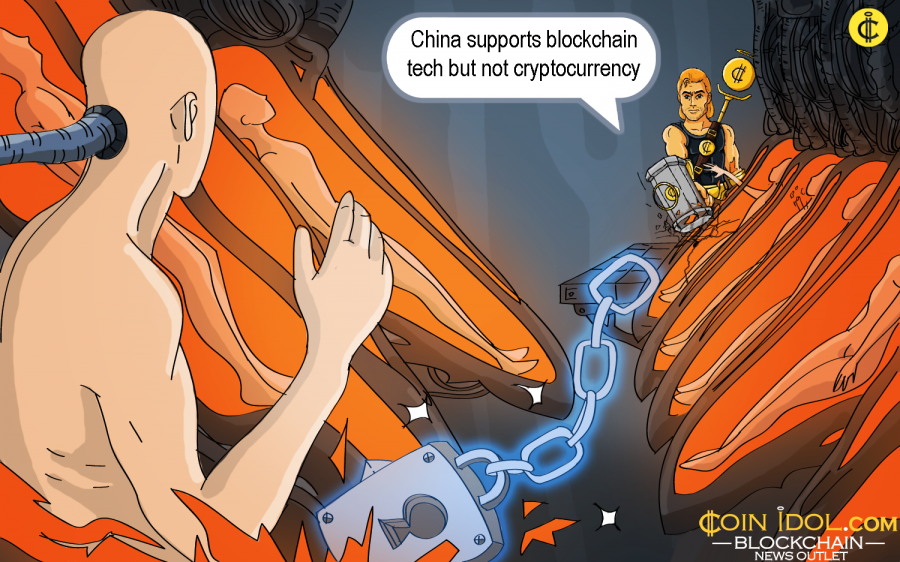 China’s attitude on distributed ledger technology (DLT) is in agreement with global policy trends. The country embraces blockchain technology but not cryptocurrency, according to the BITBLOCK monthly research report on “Chinese Blockchain Policy.”

The universal circulation of digital currencies makes China’s crypto market closely related to the international market. As the development of policies is a more dynamic process, blockchain policies from other corners of the world has paved a way for China to introduce their own tech policy.

China’s management and supervision of DLT is largely reflected in the regulation of digital currency epitomized by Bitcoin (BTC) and initial coin offering (ICO). The development of crypto and its core tech is still in its early stages, and the Chinese government is also planning to change old and new perception.

The central bank of the country carried out a comprehensive review of the crypto exchanges including BTCChina, Huobi and Okcoin, and later launched the supervision network. It was in the same year, when the government waged war of ICO regulatory. There was also a continuous sequel supervision on rising ICO and digital currency trading methods in 2018.

Generally, China’s policy is characterized by numerous things, such as: willpower supervision of industry associations, appending government policies; DLT industry’s policymaking design and supporting policies are comparatively deficient; international standards are escalating and promoting the development of DLT; and other things.

Last year was called the first fruitful moment of DLT application by the industry. Stretching from the central to local governments, the direction of development has changed. Recently, the political leaders in the country including the National People’s Congress (NPC), were demanding for crypto regulation.

It is now clear that in future, the strategic development status of DLT won’t change, and financial fraud plus speculation triggered by cryptoassets such as BTC, Ethereum, Ripple and others, will go on to be regulated.

However, China rolled out new regulations in January this year, aiming at promoting the ‘healthy development’ of blockchain tech, as reported by Coinidol. The Cyberspace Administration of China (CAC) will be supervising node operators and have access to their private data.