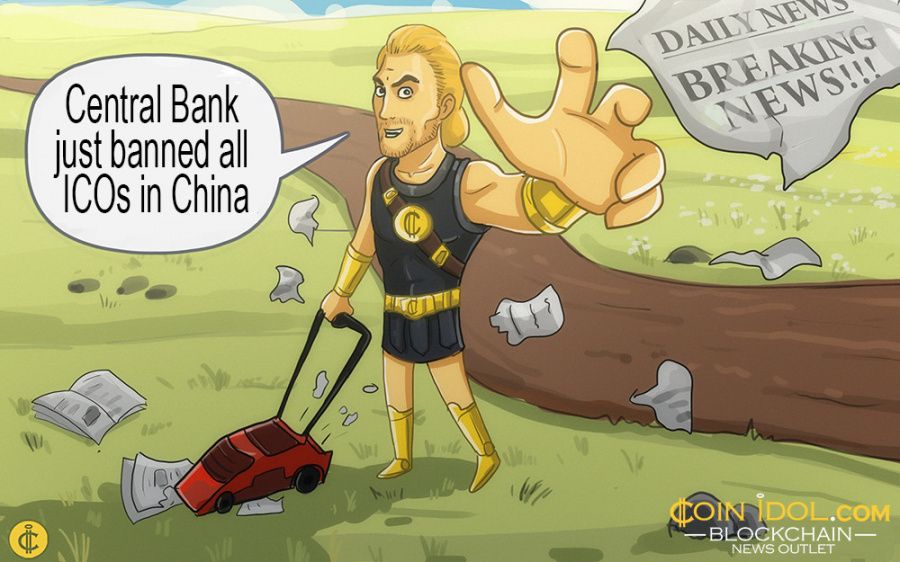 A notice from the Banking Regulatory Committee led by the People's Bank of China today announced an immediate ban on ICOs. Starting September 4, all ICOs in China will be frozen.

The notice from the committee states that ICO fundings have seriously disrupted the economic and financial order in the region. There are several reasons for the ban, one of which is the concern that non-banking payment institutions have no legal right to carry out business related to token issuance and financing transactions. Moreover, the committee believes that dozens of startups launching ICOs may be financial scams and pyramid schemes.

To date, the committee has prepared a list of 60 exchanges which will be subject to inspection, reported TechCrunch. Two of largest ICO platforms in China – ICOage and ICO.info – have suspended all services. Both companies have posted instructions for how users can withdraw their money.

Cryptocurrencies react to the ICO ban

The ICO boom this year has been largely led by Chinese businesses. State media firm Xinhua reported in July that Chinese companies had raised $383 million from 105,000 investors during the first half of the year.

The announcement of the ban has immediately influenced the prices of the most cryptocurrencies that are used in ICOs and affected other altcoins as well. On September 4, 2017, each of the top cryptocurrencies suffered from massive price falls. 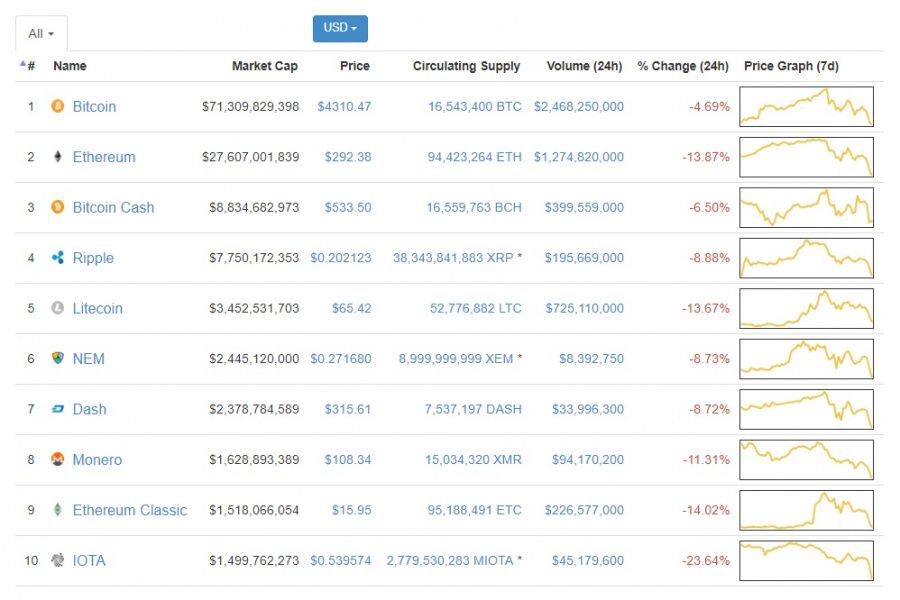