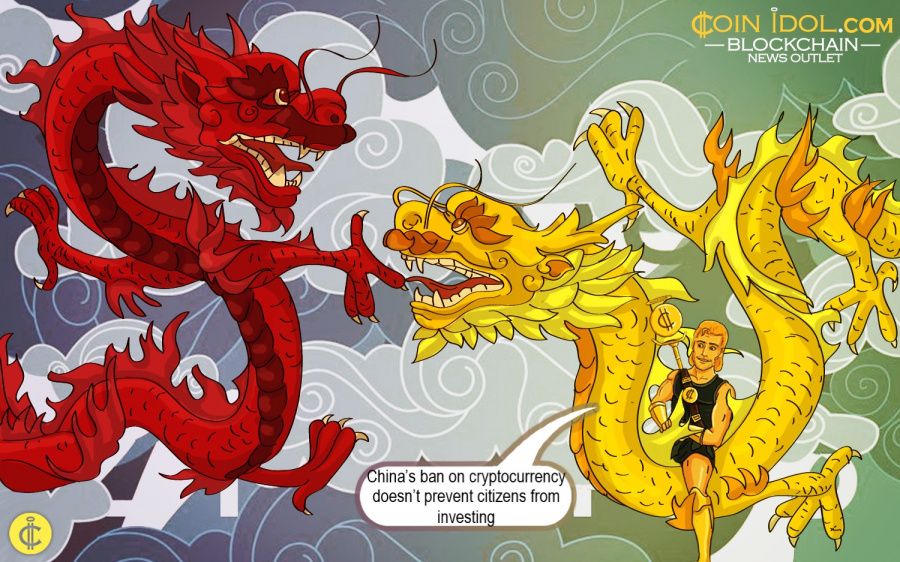 China has made a lot of efforts to dismiss digital currencies from the country’s financial market. The central government banned all crypto exchanges and virtual coins, censored social media on the topic of crypto, but yet people found an alternative way to continue trading.

It is no surprise that central banks are not interested in promoting decentralized crypto coins, as they expel the need for a third intermediary party, such as a banking institution. The People’s Bank of China has warned the public of the problems cryptos and ICOs have. Besides, the country’s government put more limitations on the number of tokens allowed to operate there.

China didn’t stop at the banning of virtual coins and trading, it went on to censor social media and messaging apps, with WeChat as its main victim. There were blocked an array of blogs and forums related to the crypto field. Besides, WeChat Pay and Alipay, as well as other crypto payment systems were thoroughly examined and corrected.

The 2018 White Paper on the New Middle Class published by Wu Xiaobo, a popular fintech writer, reveals that the Chinese new middle class’ portfolios include cryptos. If the research is anything to go by, they occupy almost 10%. It shows that Chinese traders have a great interest in digital currencies, including bitcoin and ethereum, despite the last year’s ban put on crypto by the national authorities.

Nevertheless, trading on the crypto market is quite a risky endeavour, given its high volatility. At the beginning of the year, the coinmarketcap was $830 billion, meanwhile, it remains at the level of $222 billion at the moment of writing. If we take into account that the market lost 70 percent of its value since January 2018, the Chinese middle class may obviously stop investing in fintech, as they tend to avoid risks and losses that are higher than 15%.