US SEC Softens Stance; Is There a Chance for Bitcoin ETFs? 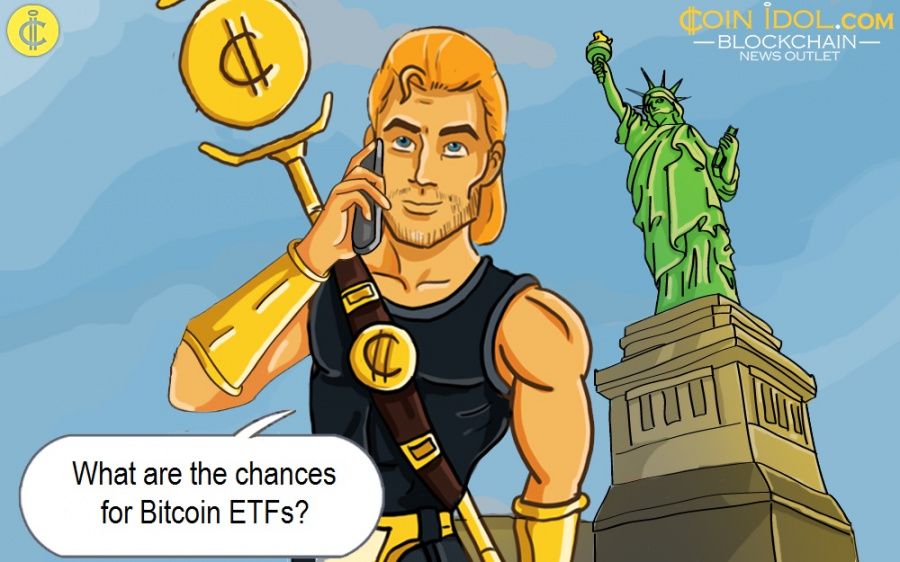 The financial and securities watchdog silently accepted a fund tied to the BTC futures market just a few days ago — an effort which many experts say vividly widens the chances for the endorsement of other ETFs sooner or later.

From the report issued on December 2, 2019, the NYDIG – New York Digital Investment Group - managed to receive a go ahead from the financial regulator to legally roll out NYDIG BTC Strategy Fund.

Generally, the fund will venture in cash-settled BTC futures contracts which are lawfully traded on all CFTC-permitted exchanges such as the CME Group. Therefore, the fund will not be possessing any undeviating exposure to the cryptocurrencies on a distributed ledger technology (DLT) or blockchain after being rolled out.

The green light from the US SEC has surfaced immediately after a note issued to the Federal Directory claiming that the watchdog would be reexamining Bitwise Asset Management’s cryptocurrency ETFs that are traded physically, a thing that it earlier rejected alluding to major concerns related to manipulation.

Several cryptocurrency service providers operating within the United States have for a long time been pushing to issue exchange-traded funds (ETFs). However, the US Securities and Exchange Commission (SEC) has made it difficult to allow these companies to operate freely in the Bitcoin (BTC) market by continuously suspending the verdict of some crypto ETFs, claiming that the firms have not presented all the necessary requirements.

As a matter of fact, in the last half a decade, the US SEC, the body responsible for implementing the federal securities laws as well as regulating electronic securities markets in the US, has denied and suspended its decision on the activities of around five cryptocurrency proposals from several giant companies, frequently referring to its apprehensions about the fundamental nature of the digital asset plug market.