Can Australia Drive Bitcoin and FinTech Development in the Southeast? 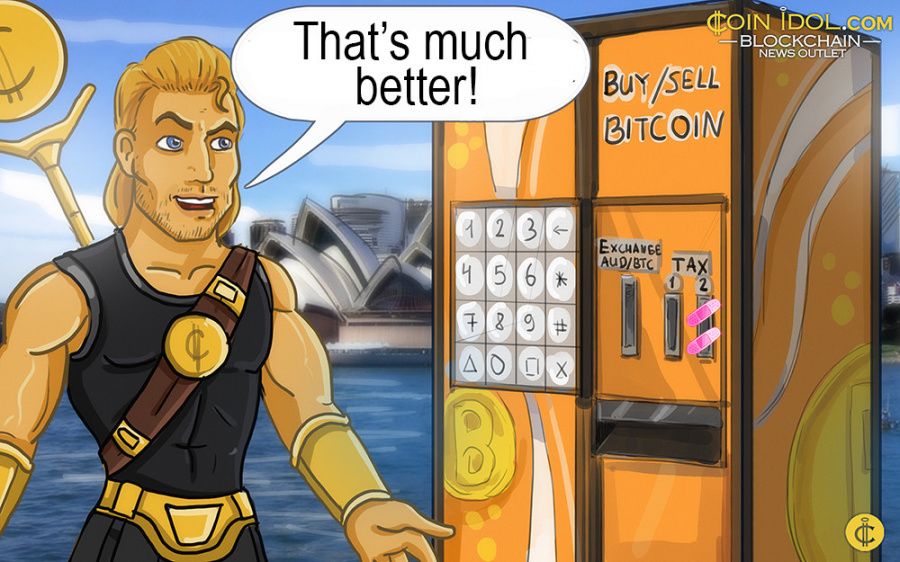 After the 1st of July 2017, Australian blockchain and Bitcoin-related businesses that have relocated abroad can return. Coinidol.com contacted experts from Australia and asked them about the problems that the government should solve for the cryptocurrency and blockchain markets during the next year.

Australia takes an important step toward Bitcoin and cryptocurrency acceptance with the government’s decision to drop the double goods and services tax (GST) starting July 2017.

Most countries have no problems with double taxation and GST being applied to Bitcoin purchases. And Australians often had to buy cryptocurrency overseas, which also blocks the development of a local cryptocurrency market.
Gov van Ek, Co-Founder at Ledger Assets Pty Ltd, a company researching and commercializing Blockchain systems in Australia commented to Coinidol.com: 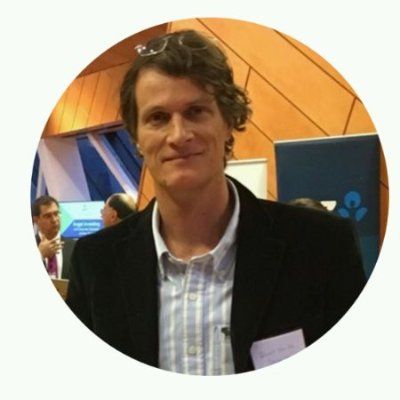 The Australian government was speaking about its plans to solve the problem of double taxation for more than a year which also caused uncertainty for the possibility of further development of local startups within that period. When, finally, the government revealed its decision to drop the GST on Bitcoin purchases, the crypto community welcomed it with relief.

Katherine Noall, an Expert in Blockchain and Distributed Technologies, and Co-founder & CEO at  ExistenceID, an international platform for digital identity storage and onboarding, also commented: 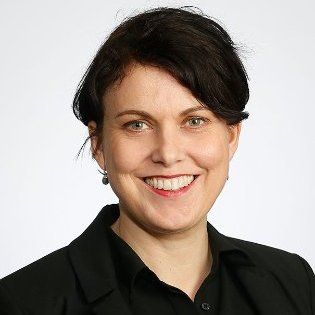 "This is a really positive move, but it has taken years. Slow legislation can be really damaging to the climate for entrepreneurs and innovators. It is great that things have now changed." 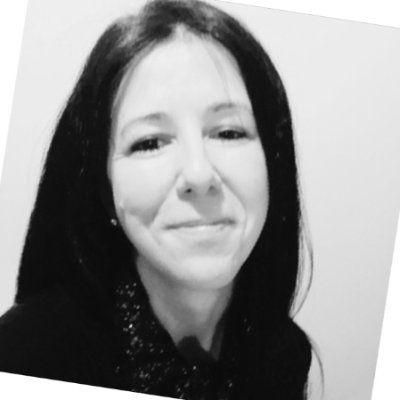 "The community has welcomed the GST lift with relief. It is a great incentive for Aussie startups and crypto traders to bring back their operations to Australia. It is the result of a combined effort of various members of our community, who were very proactive, and at times relentless, in advising and educating government officials, so they could make the right decision." 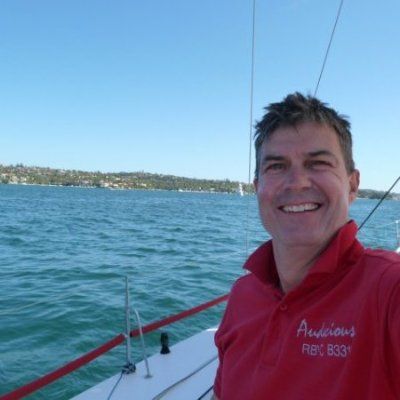 “We are very pleased to see this change made in the 2017 budget. Although many in the industry expected the double taxation to be fixed at some point, it wasn't clear how long it would take to push through. It will remove an unnecessary obstacle and help clear the way for innovation in the digital currency space.” 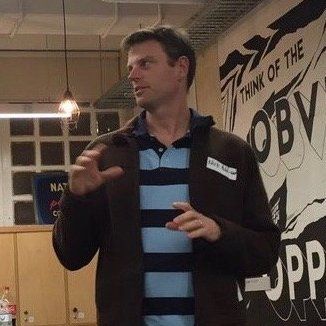 "The Australian government decided a year ago they would drop the tax on digital currencies. It's taken this long to work how exactly they will do it as it requires changes to the Goods and Services tax act. They are still to release publicly how this will be done."

Until the 1st of July, Australians buying Bitcoins must pay GST twice: once on the purchase of the digital currency and once again on its use in exchange for other goods and services subject to the GST. However, the AUD/BTC exchange rate reacted with a slight rise after the announcement from the government. 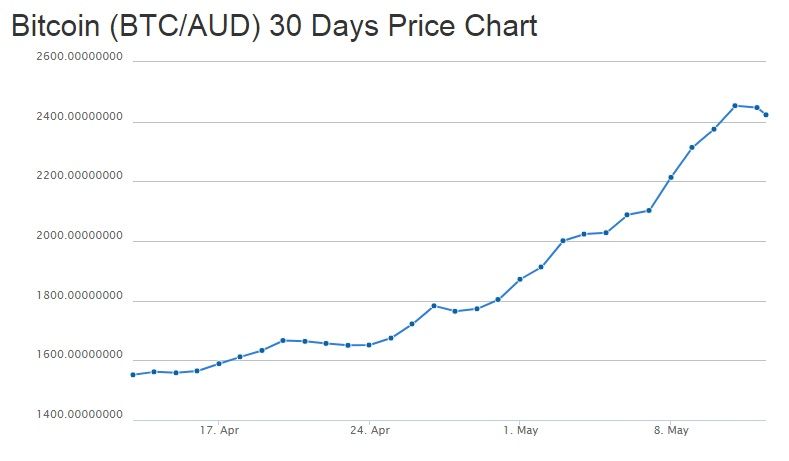 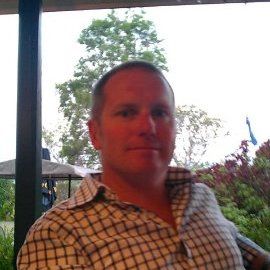 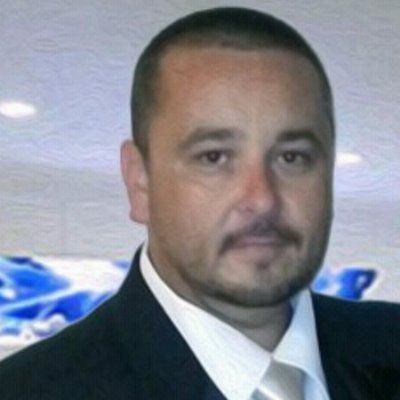 "Growth of Bitcoin payments have grown over 3000% in Australia over the last 3 years, so this move will increase the growth dramatically.
Clearer Bitcoin / Cryptocurrency definitions from the ATO are paving the way for legitimacy, which in turn will increase acceptance by retailers and merchants. This move will allow more innovation in the Australian market as it has been lagging behind other countries when it comes to Cryptocurrency in general."

How will it change the market in Australia?

Australia is a country with one of the highest human development indexes globally and has the world's 13th-largest economy. However, action taken by Australian government recently is only another first step in local FinTech and Blockchain development. There are still a lot of changes that must be taken to develop both cryptocurrency and the whole FinTech market.

According to Daniel Bar, Blockchain Consultant and Business Developer at the Michael Crouch Innovation Center - UNSW in Australia, it is a positive indication that the Australian government is taking a proactive stand and making at least a little effort to stimulate innovation in the cryptocurrency space. He stated to Coinidol.com: 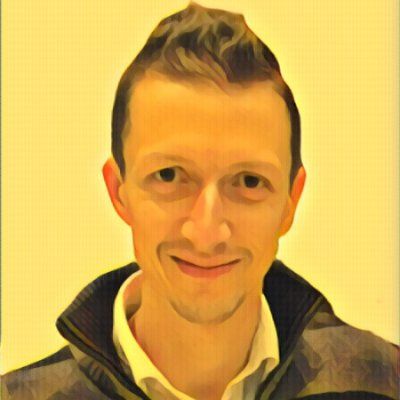 “We still have a long way to go. It means that now Australian FinTech activities that include Cryptocurrency such as arbitrage, remittance, CryptoFunds can potentially compete globally. Also, we've seen some of the most successful Australian Bitcoin companies such as CoinJar and others move their operations to the UK, Hong-Kong and other regions who's economic environment encourage cryptocurrency innovation. This move the Australian government made is hopefully the first step of the long road ahead of us toward a really progressive economy that understands the rewards cryptocurrency innovations will bring surpass the minuscule decrease in tax collection.

Jason Williams, Founder of BitPOS Group, a provider of a complete solution for brick and mortar and e-merchants alike to accept bitcoins in Australia, and former President at Bitcoin Australia, the official internationally recognised organisation that represents Bitcoin in Australia, commented to Coinidol.com: 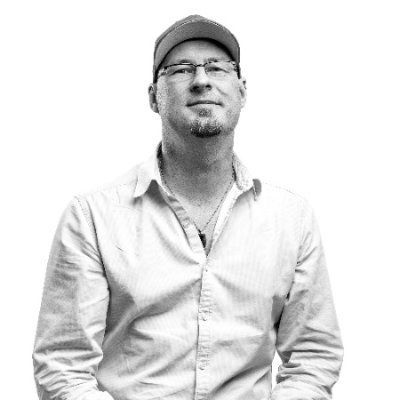 Saxon Bartrop, CTO at  Moneytech and former Blockchain Technology Leader at  KPMG Australia, a global network of professional firms providing Audit, Tax and Advisory services, said that the decision taken by the government will have an important impact on local cryptocurrency companies. He said: 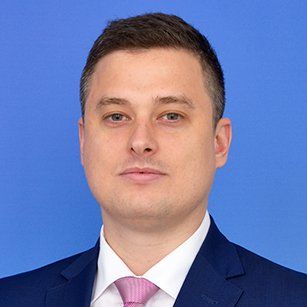 “This move by the Australian Government certainly is positive for alternative currency services providers such as Coinjar, Australia's largest Bitcoin exchange and wallet provider. The ASIC Fintech Sandbox is another important change which will support fintech services, business creation and growth in Australia, however, more needs to be done to stem the tide of Australian fintech entrepreneurs locating their operations in the UK, US and Asia. Australia's fintech hubs such as Stone & Chalk and local advisory firms such as KPMG have been fundamental in supporting and advocating for these changes and should be commended, in addition to the ADCCA for successfully lobbying this important legislative change.

Robert Allen, a Blockchain expert, and co-founder and leader of  PwC's Vulcan Digital Asset Services business stated that this is great news for the Australian crypto scene and removes what has widely been viewed as one of the key barriers to the wider take-up of cryptocurrency in Australia. He continued: 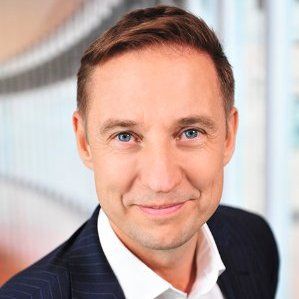 "Although unlikely on its own to spur mass-market adoption of Bitcoin and other cryptocurrencies, the removal of double taxation should have a positive impact on the vibrant fintech industry in Australia." 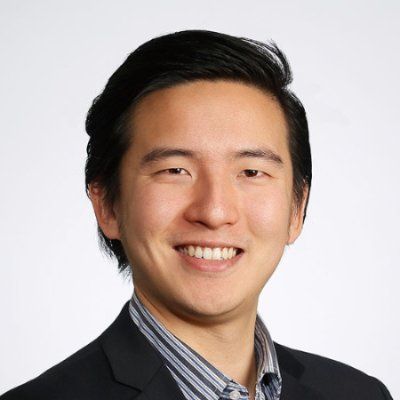 "This is welcoming news as we operate Australia's largest Bitcoin Exchange (www.acx.io), having participated in the Senate Enquiry into Digital Currency, I believe this is long seen by our industry as the last hurdle to solidify Australia's position as one of the most blockchain friendly jurisdictions in the world."

What other problems should the government solve for the cryptocurrency and blockchain market?

"This is a positive step closer for the Australian government, and it clearly shows they are willing to listen. More importantly, the external markets are providing clear evidence that they must be prepared to move quickly before other countries start to provide greater financial opportunities potentially drawing money out of the Australian economy. I still believe fundamentally that this is just the tip of the iceberg in regards to this act as once digital commodities and assets under the ATO (Australia tax office) starts to come alive, in particular, if one reads the current taxation law and definition; we are going to see a massive shift and already we are seeing the birth of a second economy and the blockchain derivatives in terms of financial instruments is even out of first gear yet. In terms of regulations, I would suggest they start to bring in economists and financial experts to map this out thoroughly. Because when this hits, they won't be ready!! So quick, in fact, they will be writing new legislation on napkins at a drop of a hat. Assets of all types are up for grabs, they are only at cryptocurrency phase."

“The Australian government so as many other governments should review their stand on crowd funding schemes. At the moment there is a clear trend in the Blockchain space to push toward open source and democratization of the investment sector, many of the most innovative projects in the space are gravitating understandably toward the disruptive ICO model, it almost always means those initiatives aren't based in conservative regulatory environments, Australia isn't very progressive with this regard yet, I believe there is a lot to learn from the Swiss, Hong-Kongnese, Singaporean and other regions who encourage such new and disruptive business models to operate.”

Tags
Australia Bitcoin Fintech Development Blockchain Cryptocurrency Government Coinidol July Innovation
Most Popular
Oct 04, 2022 at 09:16
Price
Litecoin Breaks Through Resistance At $54 And Sets Its Sights On The High At $64
Oct 03, 2022 at 16:13
Price
Ethereum Approaches Oversold Region And Targets The Low At $1,098
Oct 03, 2022 at 15:05
Price
Chainlink Price Declines Significantly As It Faces Rejection
Oct 03, 2022 at 14:51
Price
Weekly Cryptocurrency Analysis: Altcoins Struggle With Downward Corrections As Cryptocurrencies Approach Lower Price Levels
Oct 03, 2022 at 12:42
Price
Bitcoin Is In A Tight Range: A Breakout Or Collapse Is Imminent
More