Australia To Solve the Problem of Double Taxation of Bitcoin 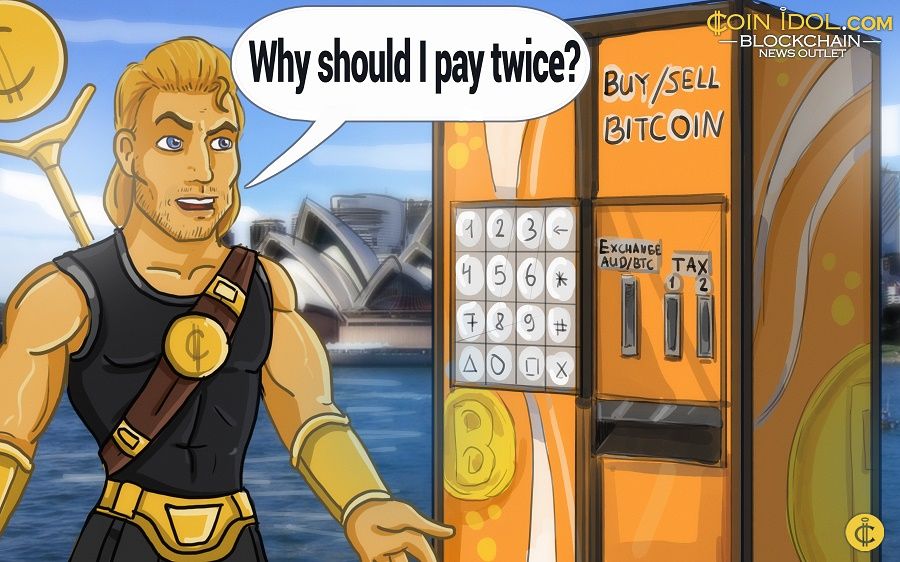 The Australian government has released a response to the Productivity Commission Inquiry Into Business Set-Up, Transfer And Closure, with a statement that it is going to solve the problem of double taxation of digital currencies.

However, businesses related to digital currencies should be regulated according to the anti-money laundering and counter-terrorism financing legislation.

One step towards solving the problem of double taxation of Bitcoin

The current Australian tax legislation considers transactions with Bitcoin and other cryptocurrencies as a barter arrangement, with similar tax consequences, which means that companies selling digital currencies must pay a Goods and Services (GST) tax, and a tax for exchanging fiat currency into cryptocurrency.

That response from the Australian government published on May 4, 2017, states:

“The Government agrees that consumers should not be subject to the GST twice when using digital currency to purchase goods or services. For this reason, the Government has already committed, through its Backing Australian FinTech statement, released on 21 March 2016, to address the ‘double taxation’ of digital currencies.”

According to the publication, the government is working with the FinTech Advisory Group on options to reform the current GST treatment of digital currencies and released a consultation paper for public consideration as part of the Budget for 2016-2017.